Sonu Sood is an Indian film actor, model, and producer who acts predominantly in Hindi, Telugu, and Tamil films. He has also appeared in a few Kannada and Punjabi films. In 1999, Sood was introduced to Tamil language films with Kallazhagar and Nenjinile. He then appeared as an antagonist in the Telugu film Hands Up! in 2000. In 2001, he appeared in Majunu. He then began starring in Hindi films, with Shaheed-E-Azam, as Bhagat Singh in 2002. Sood earned recognition as Abhishek Bachchan’s brother in Mani Ratnam’s Yuva in 2004 and in Aashiq Banaya Aapne in 2005.In Tollywood, with the release of Super in 2005, he received greater recognition for his work. In this film, his co-star was Nagarjuna as a high-tech thief. His next film was Athadu. In 2006, he again portrayed the antagonist in Ashok. 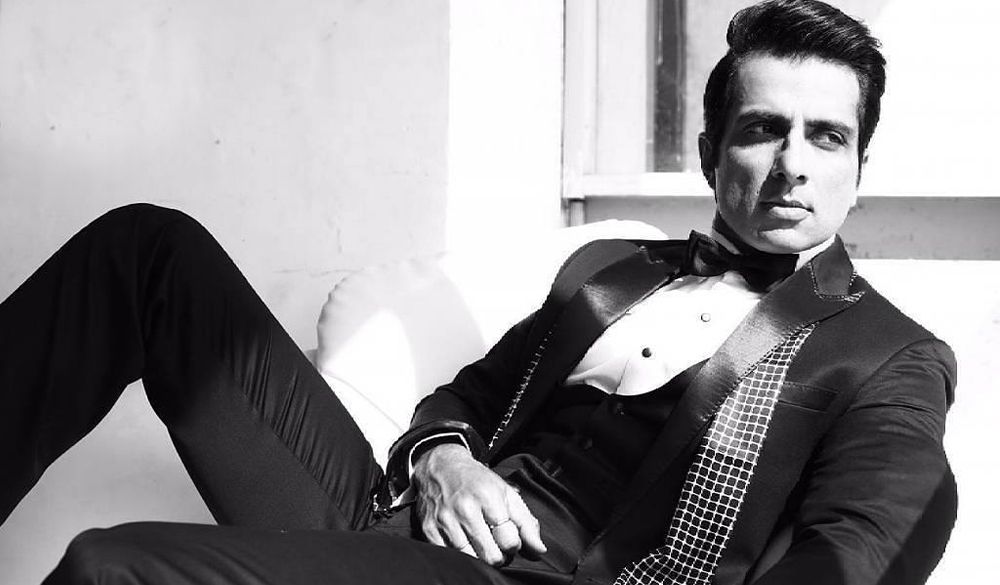 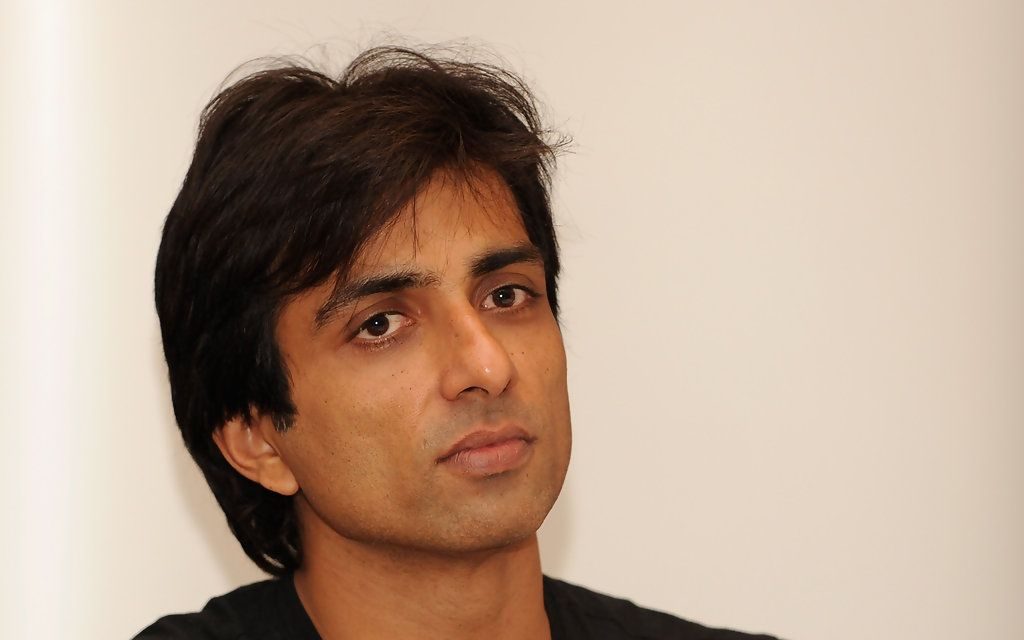 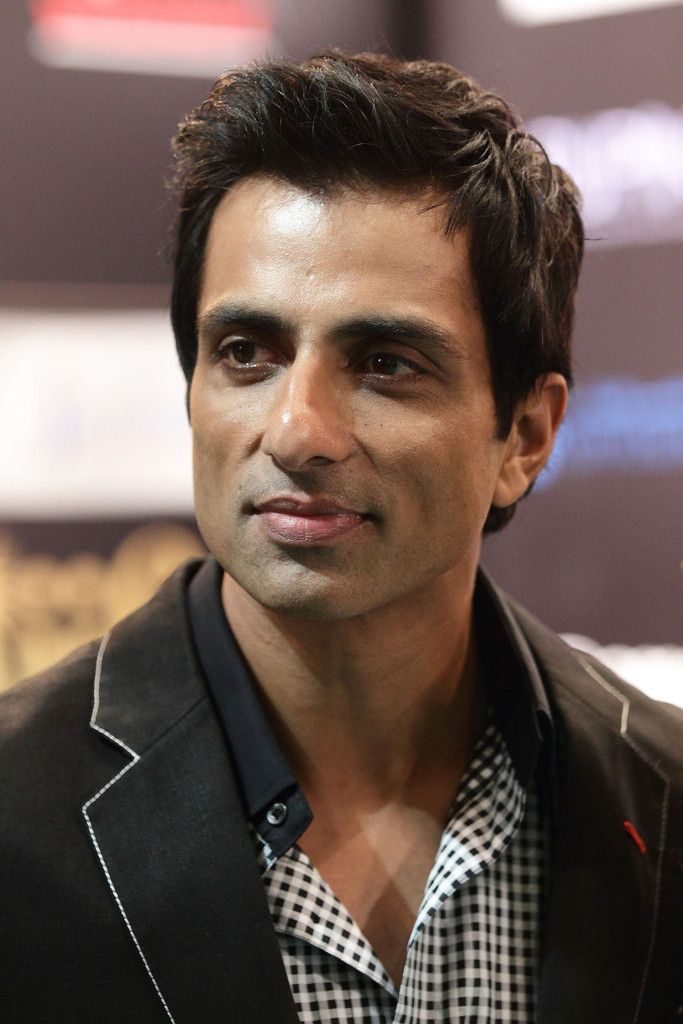 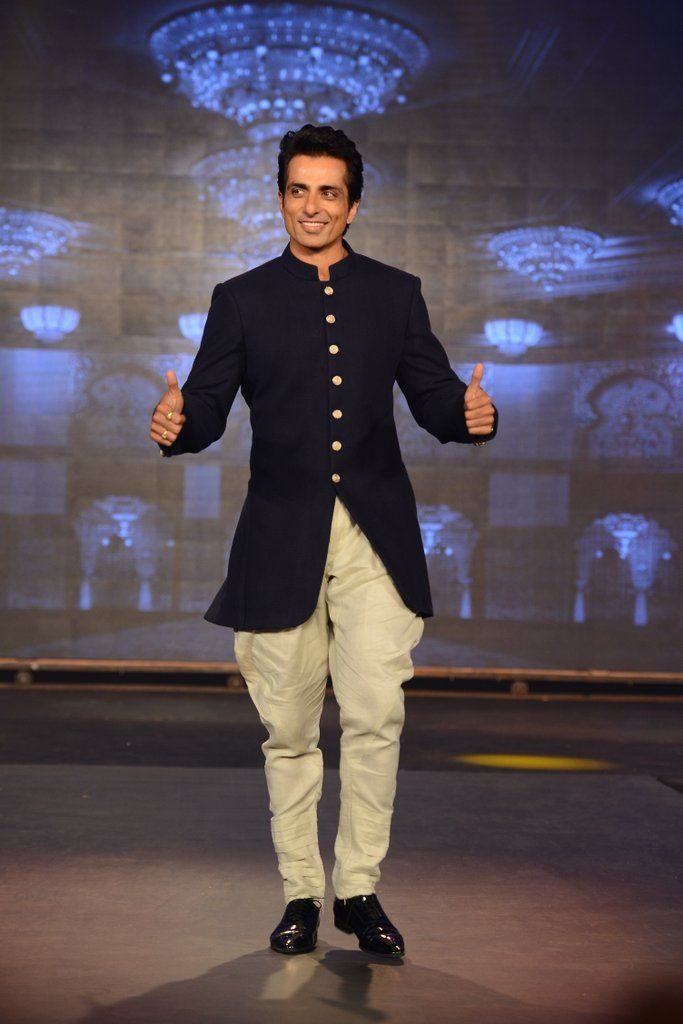 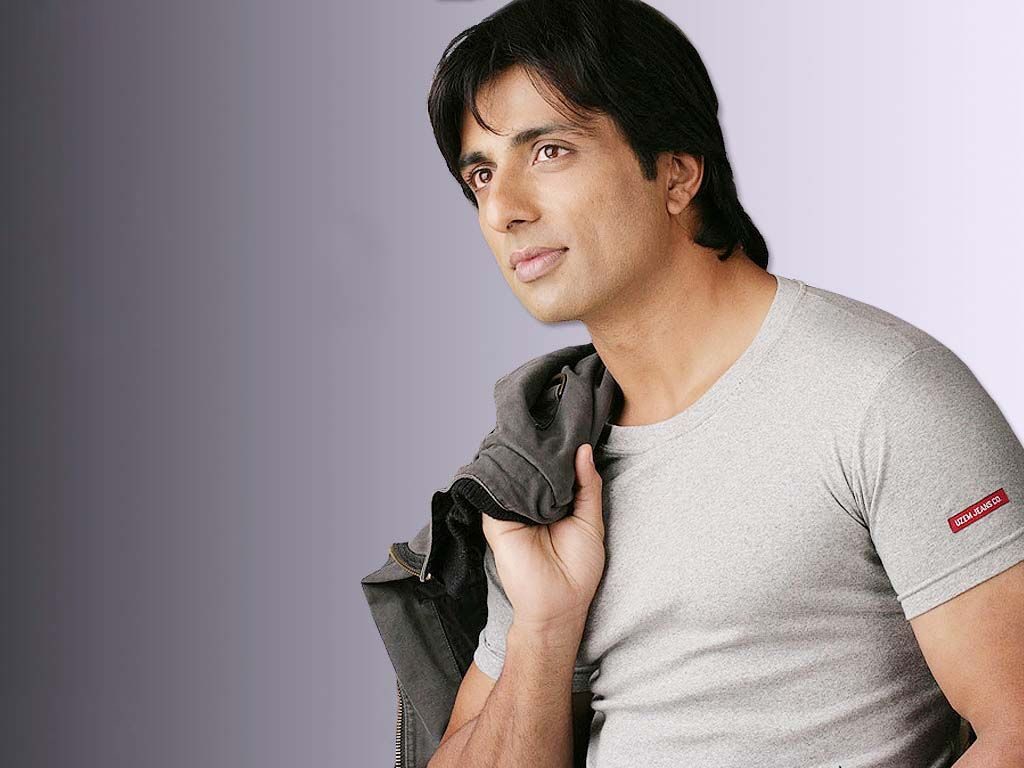 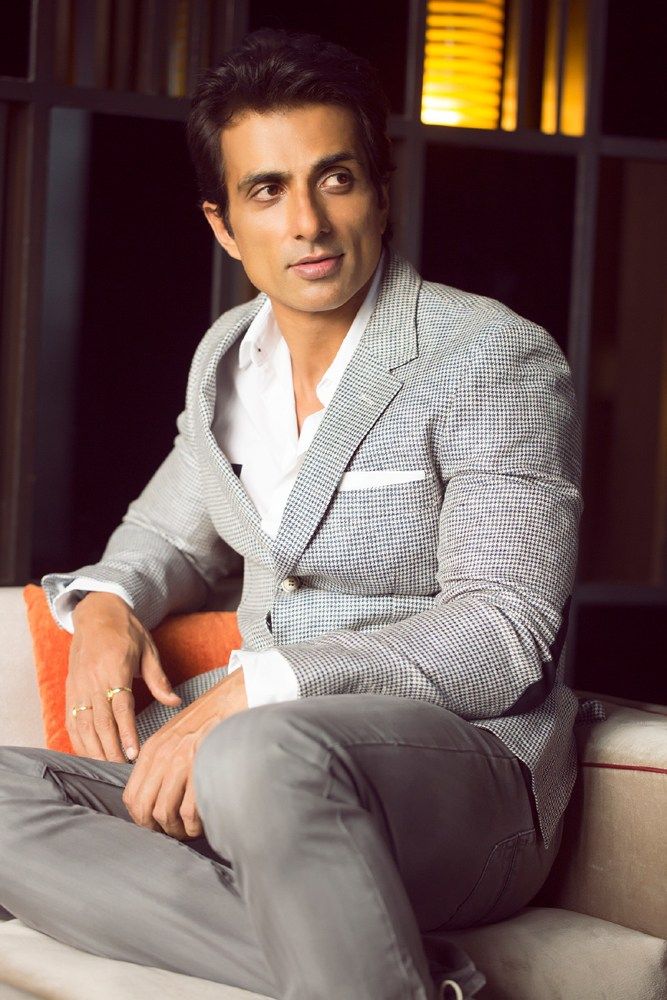 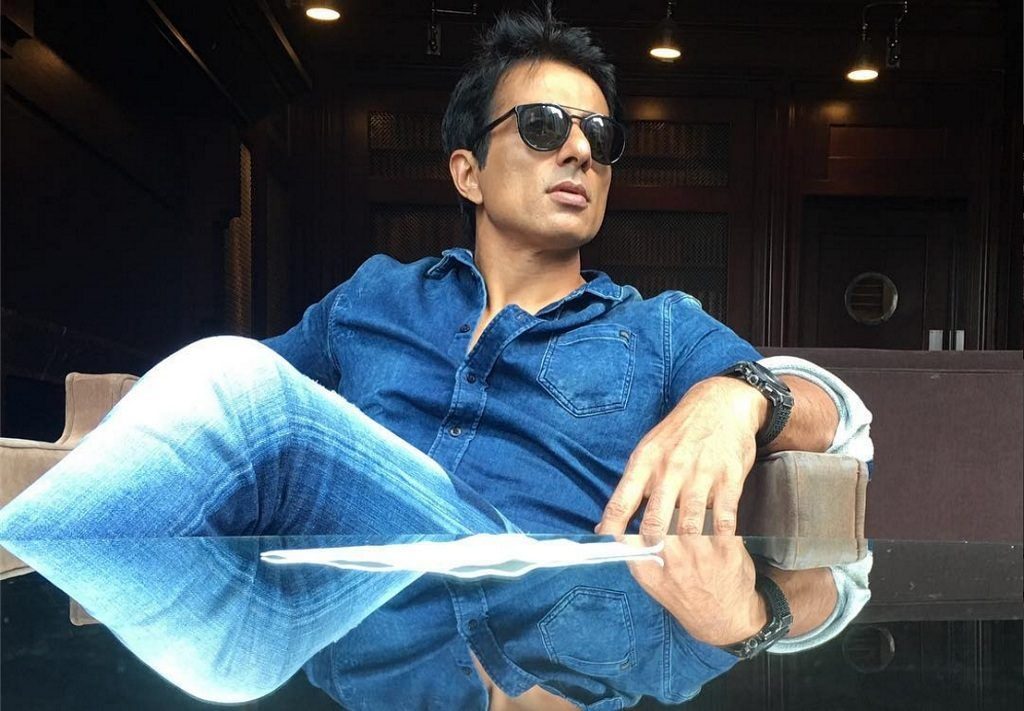 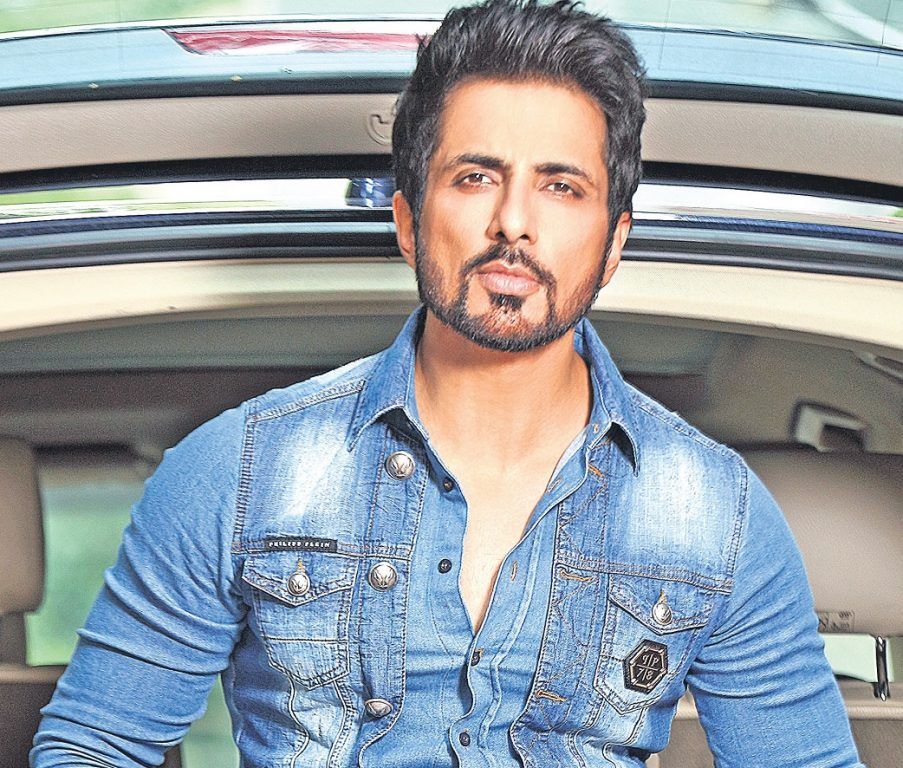 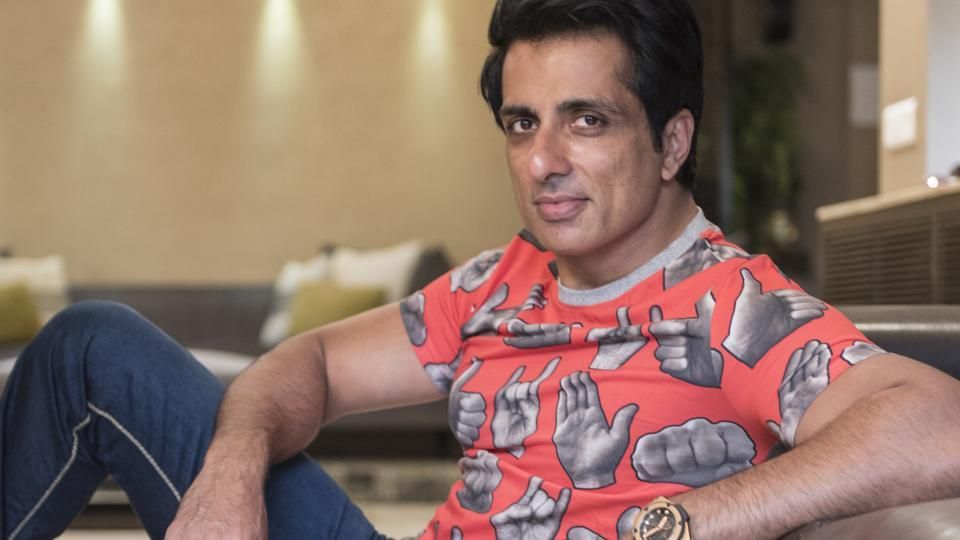 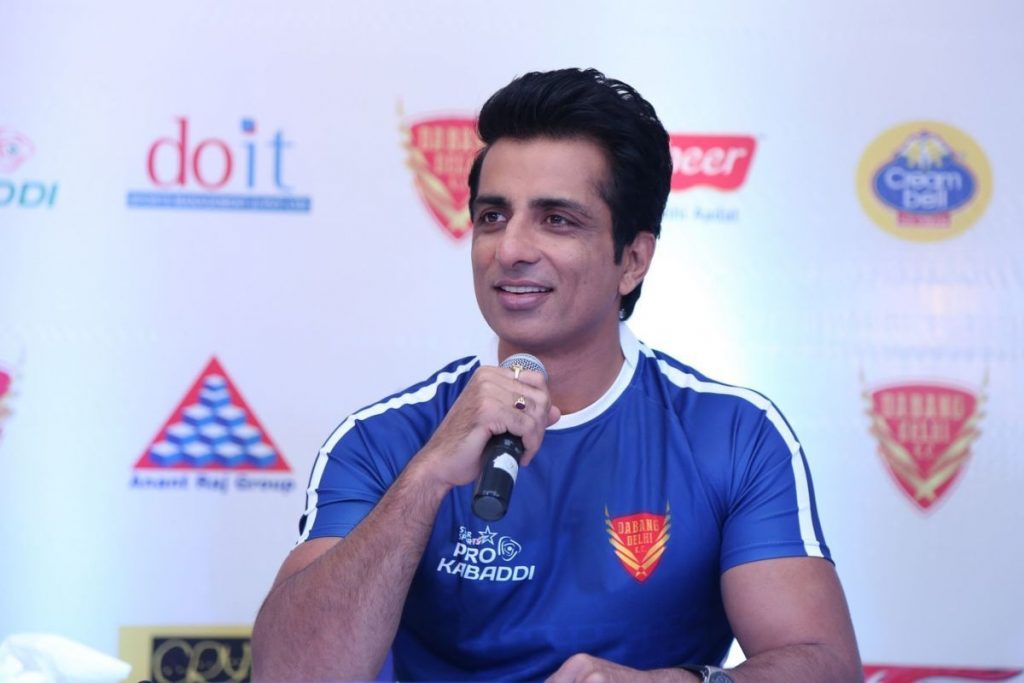 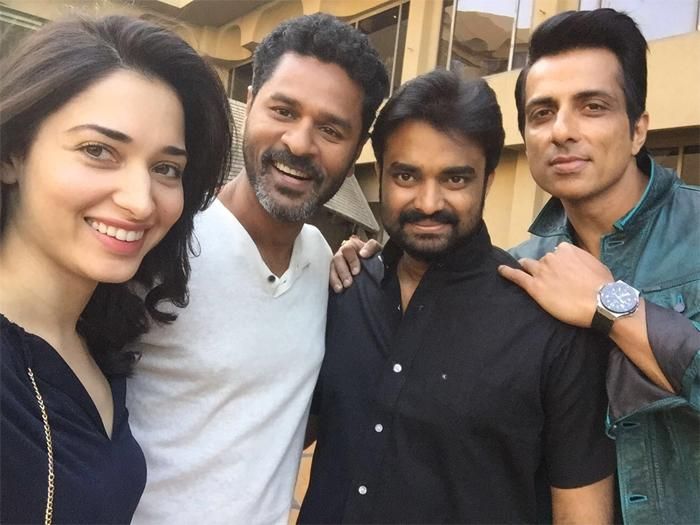 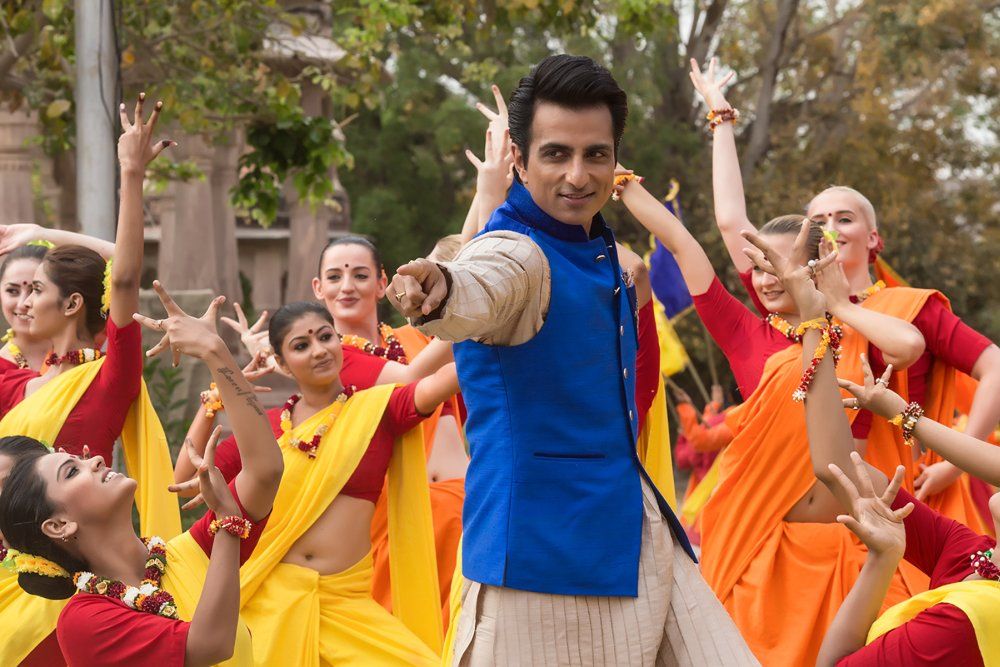 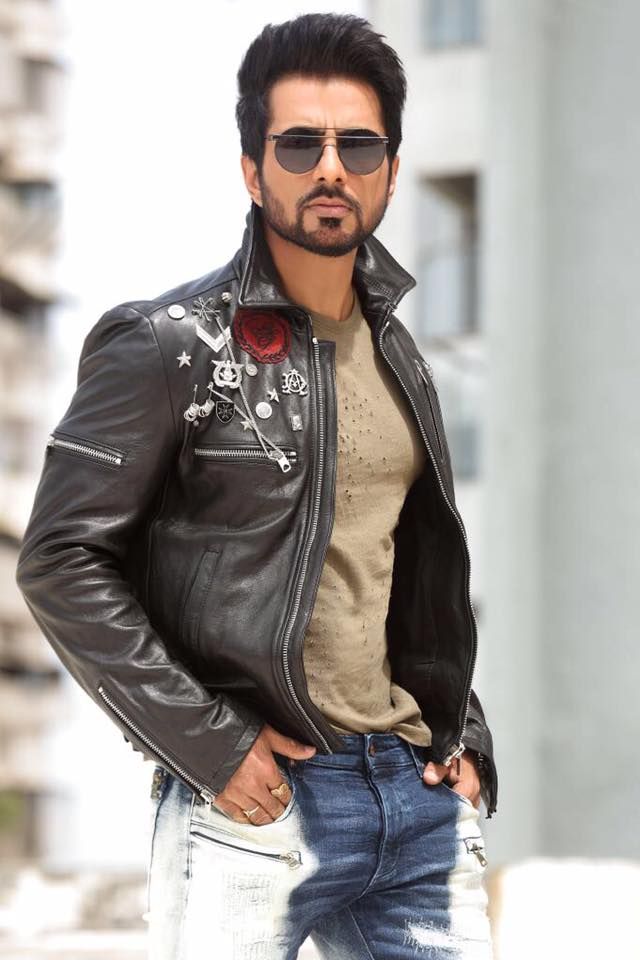 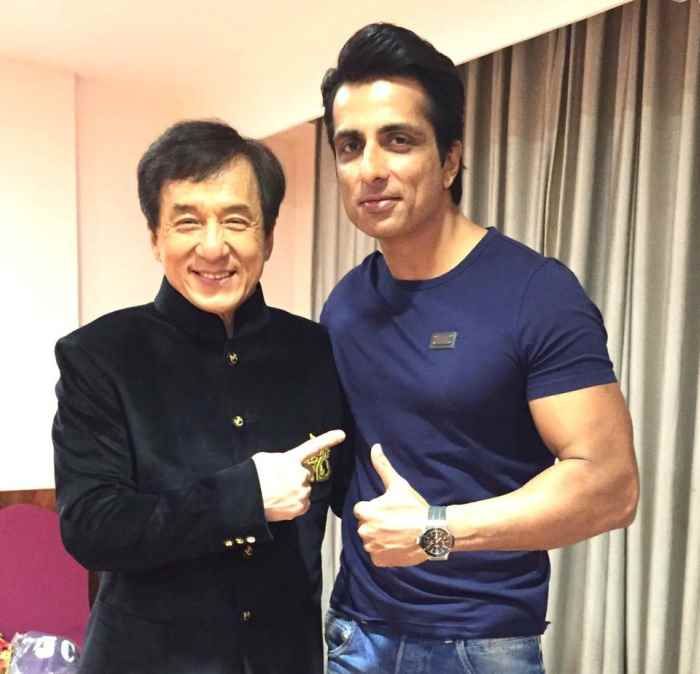 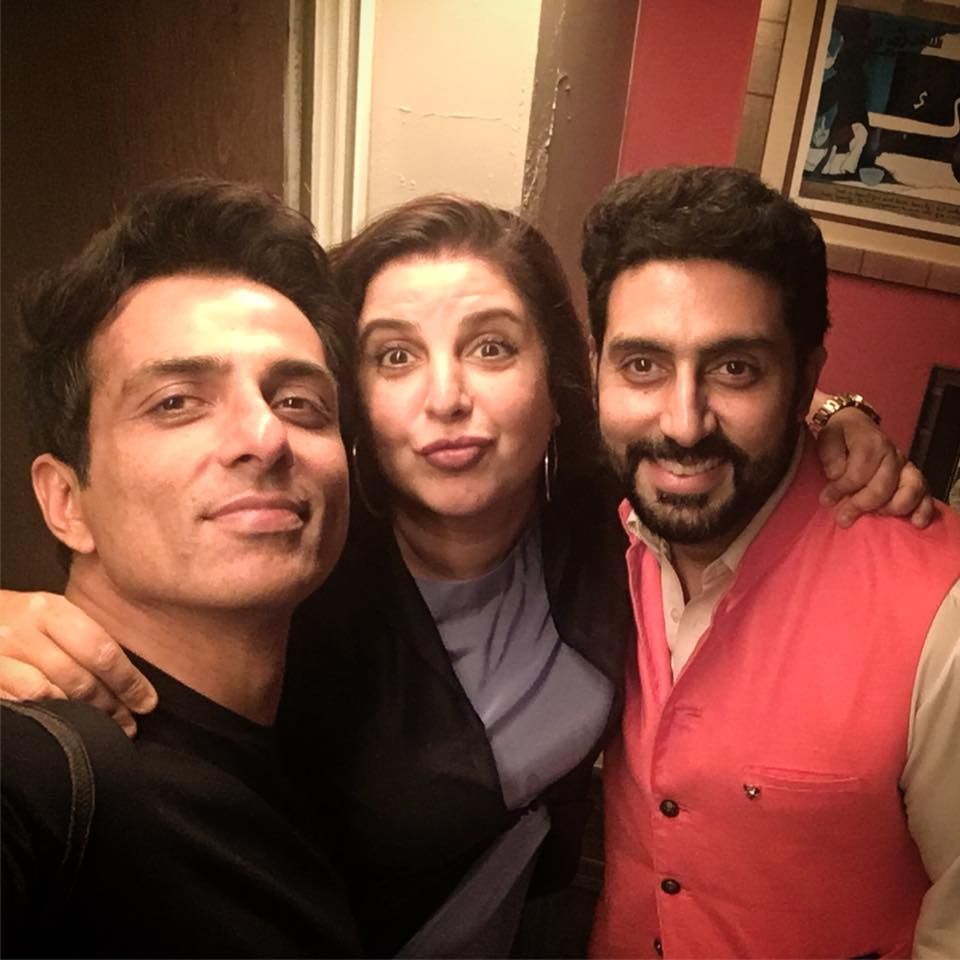 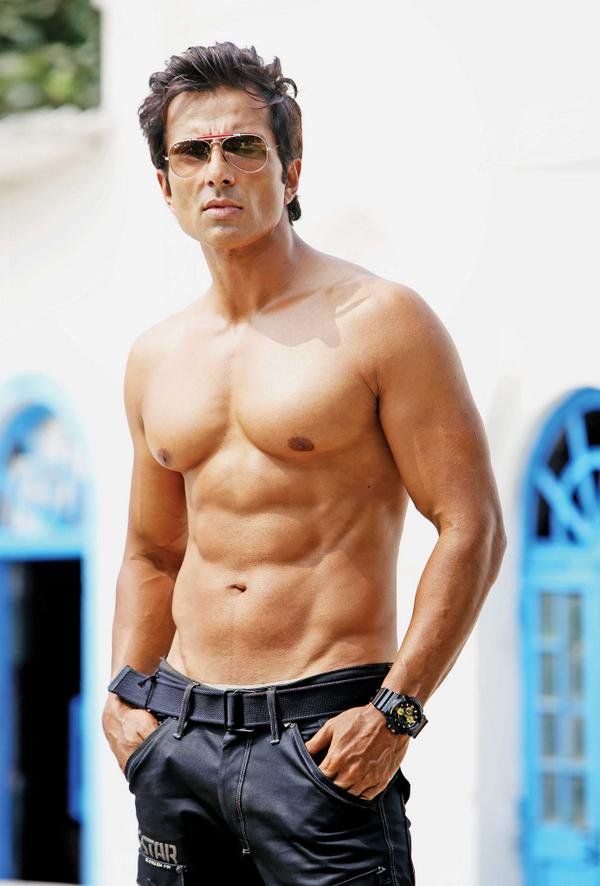 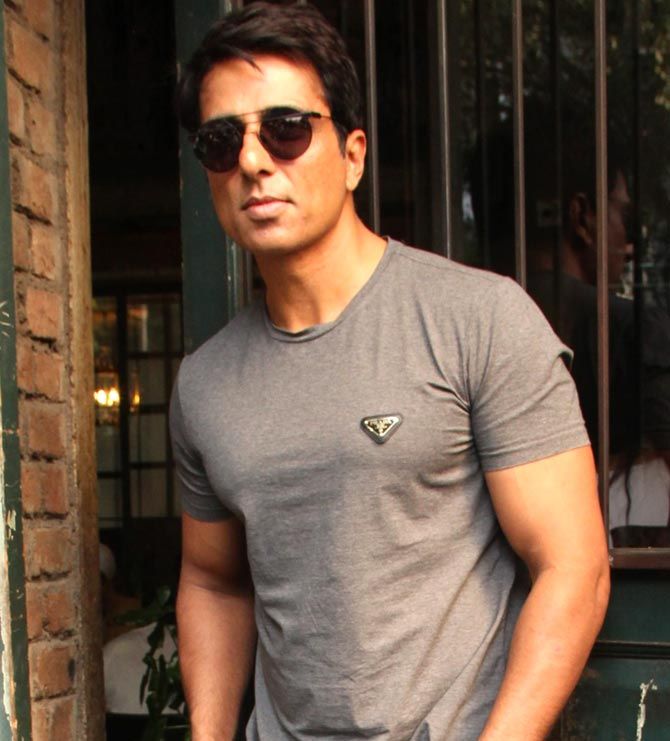 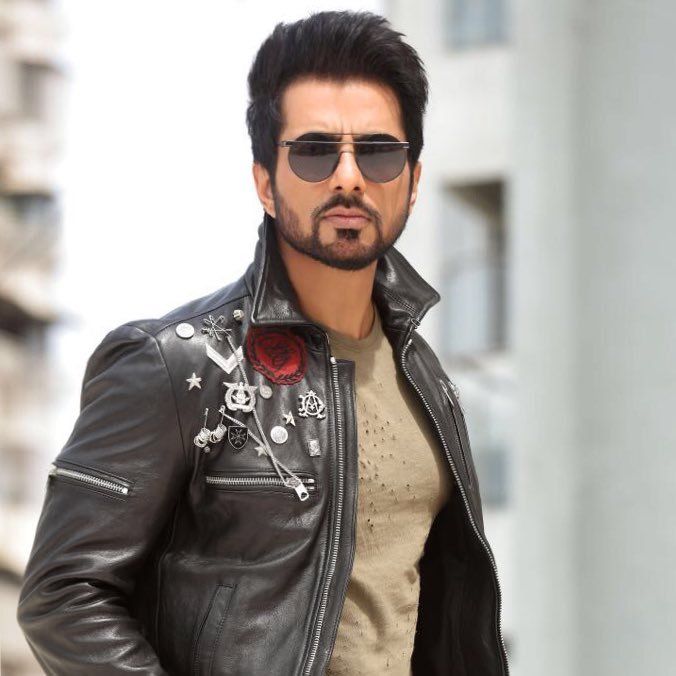 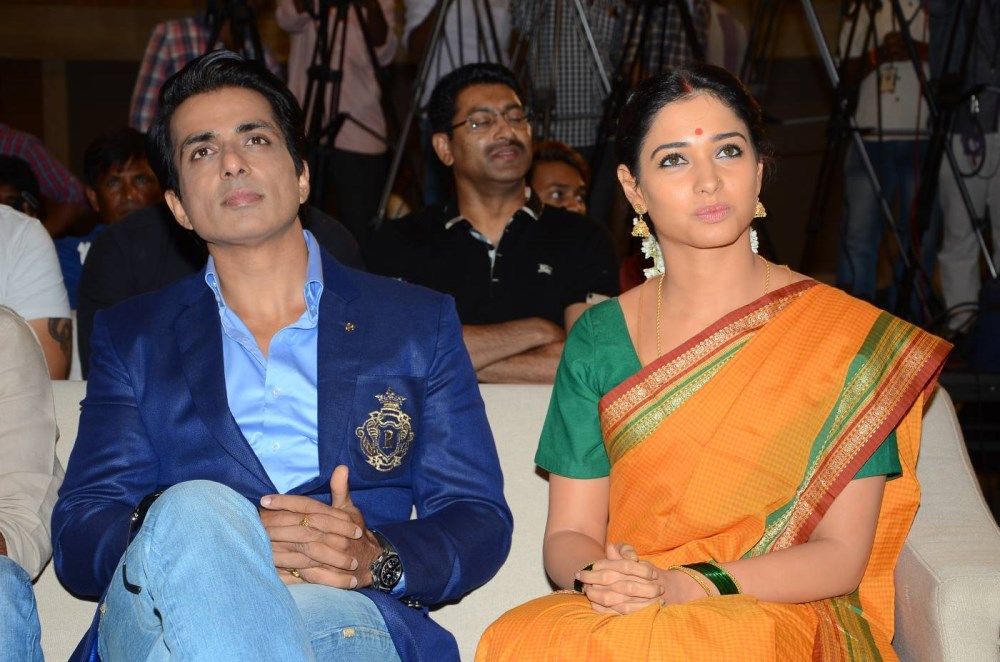 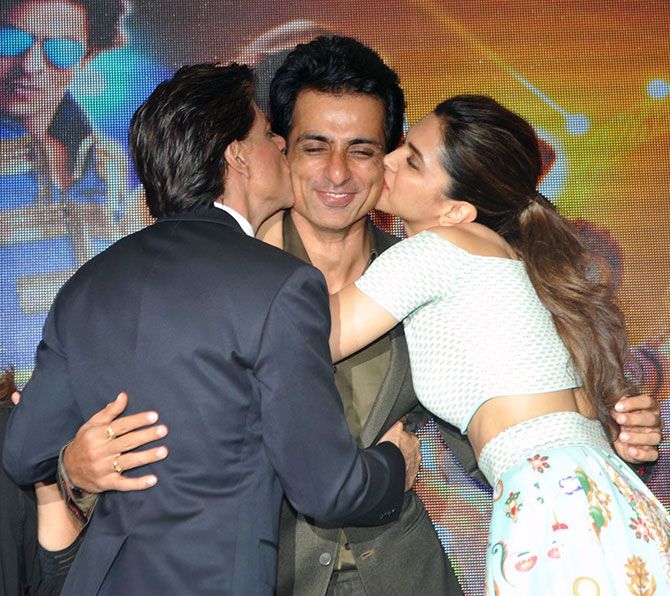 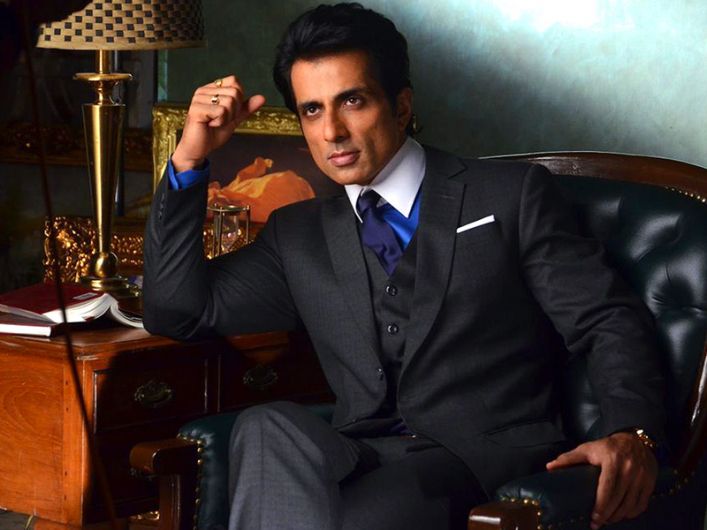 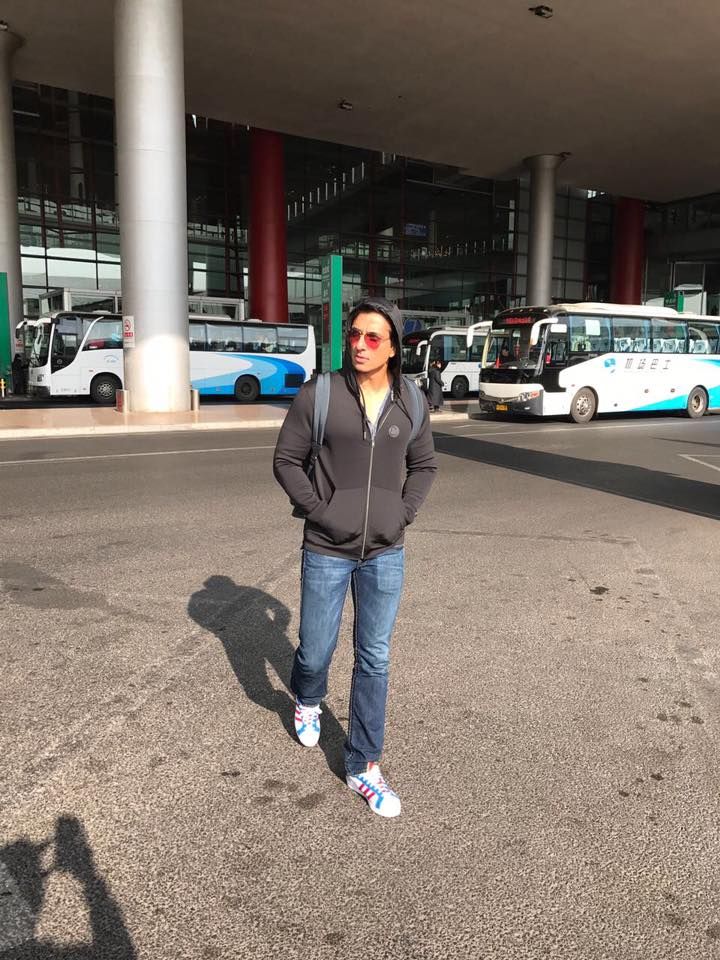 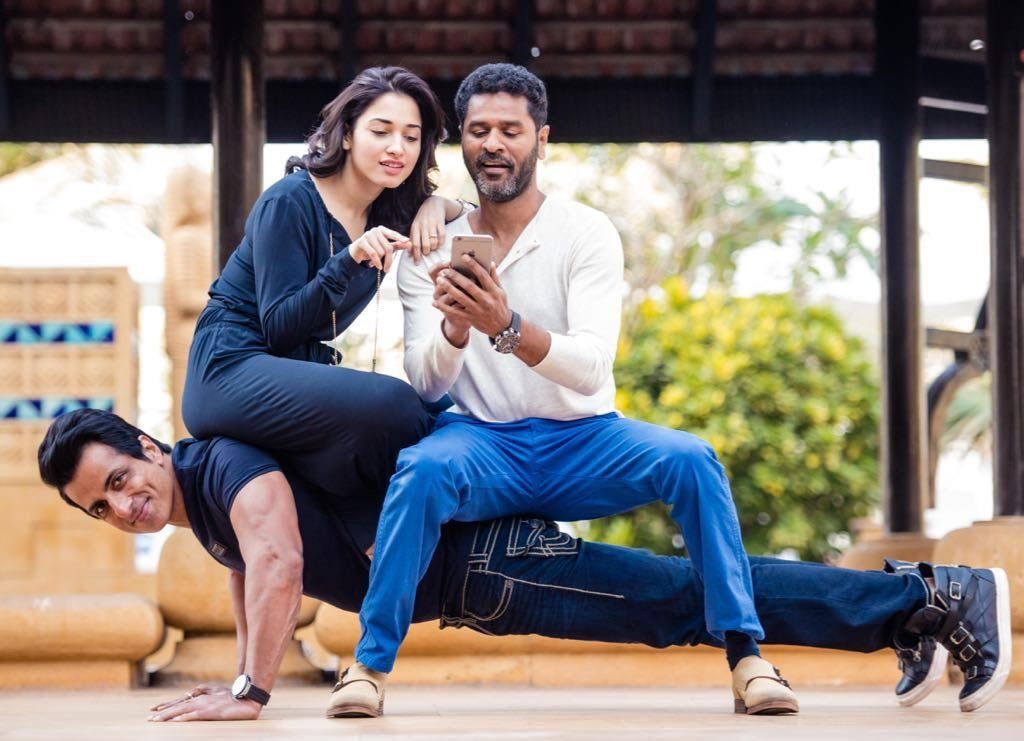 Sonu Sood With His Family 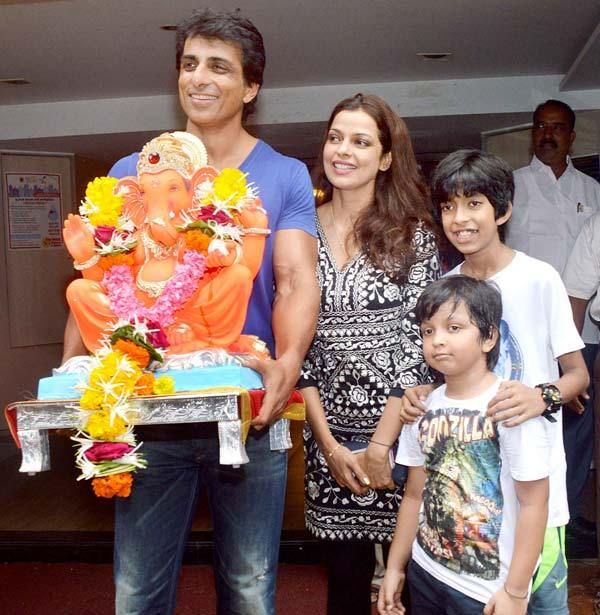 Sonu Sood With His Wife 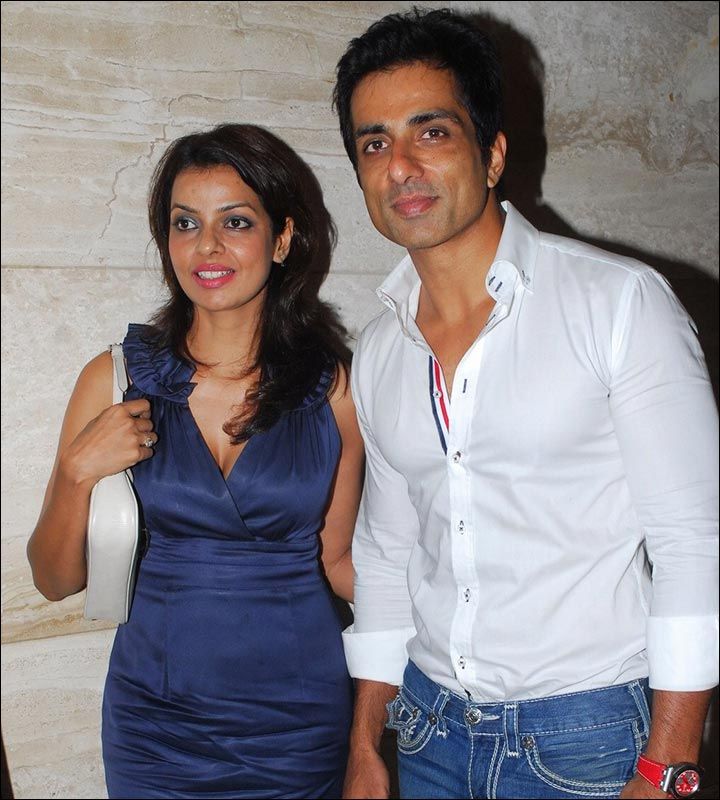 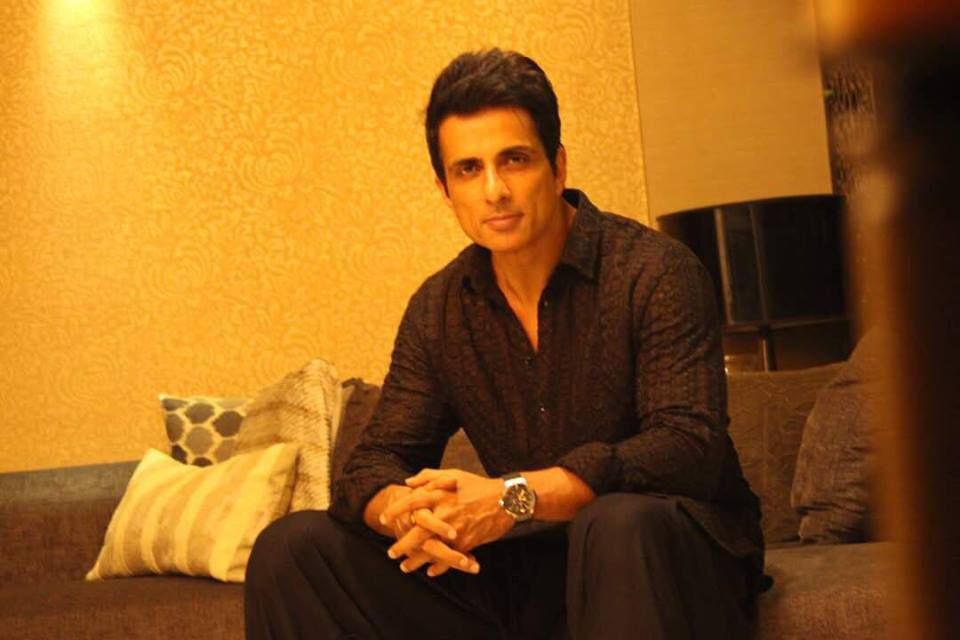 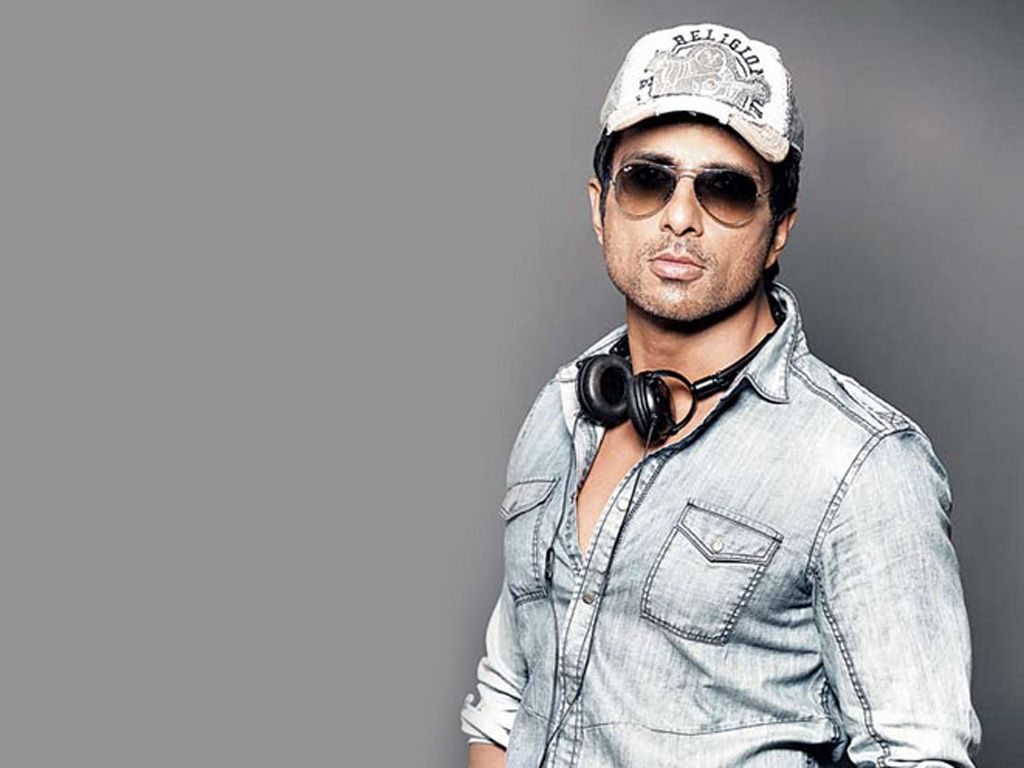 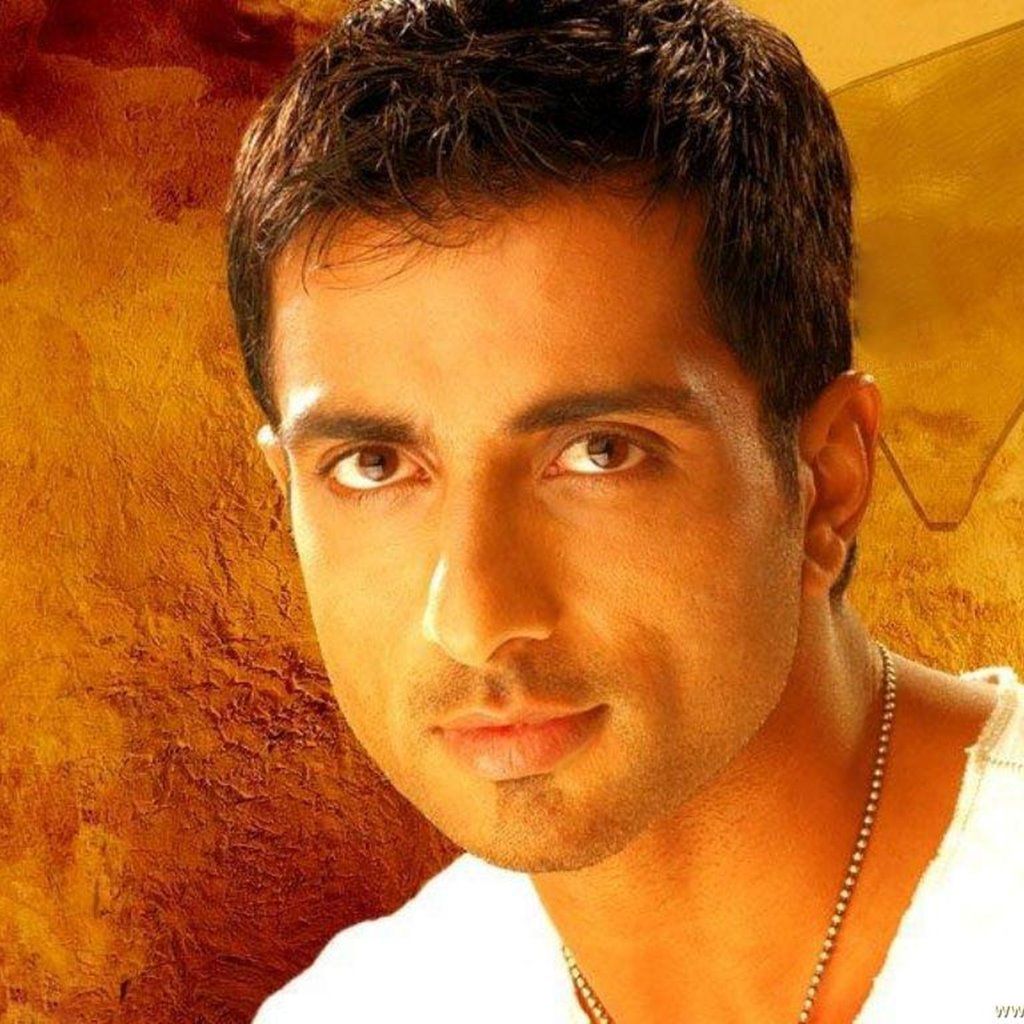