Abhay Deol is an Indian actor and producer, who works predominantly in Hindi language films. Born in the influential Deol family of the Hindi cinema, he began acting at a young age in theater productions at his school. After the modest success of his debut, Deol garnered praise for his performances in films including Manorama Six Feet Under (2007), which won him the Best Actor Award at the Indo-American Arts Council Film Festival, and the commercially successful Oye Lucky! Lucky Oye! (2008). His breakthrough role came in 2009 with the starring role as Dev in Anurag Kashyap’s critically and commercially successful Dev.D, a modern-day adaptation of the Bengali classic novel Devdas. With the success of the film, Deol gained wider recognition and further praise from film critics. 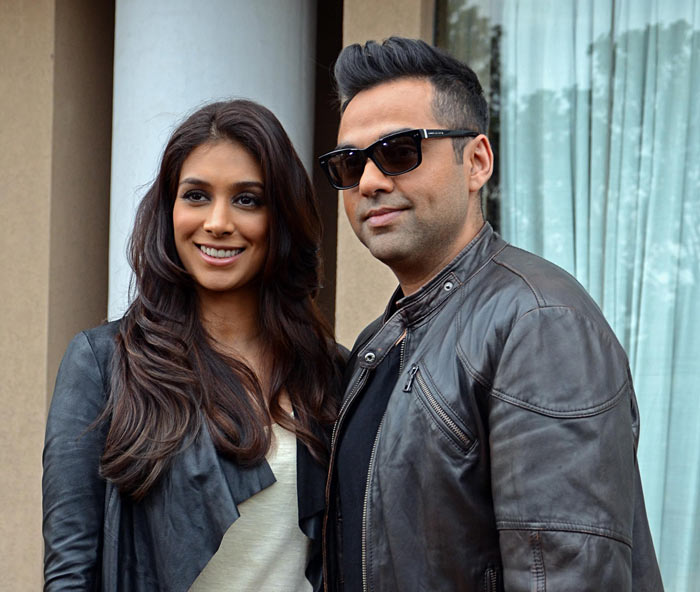 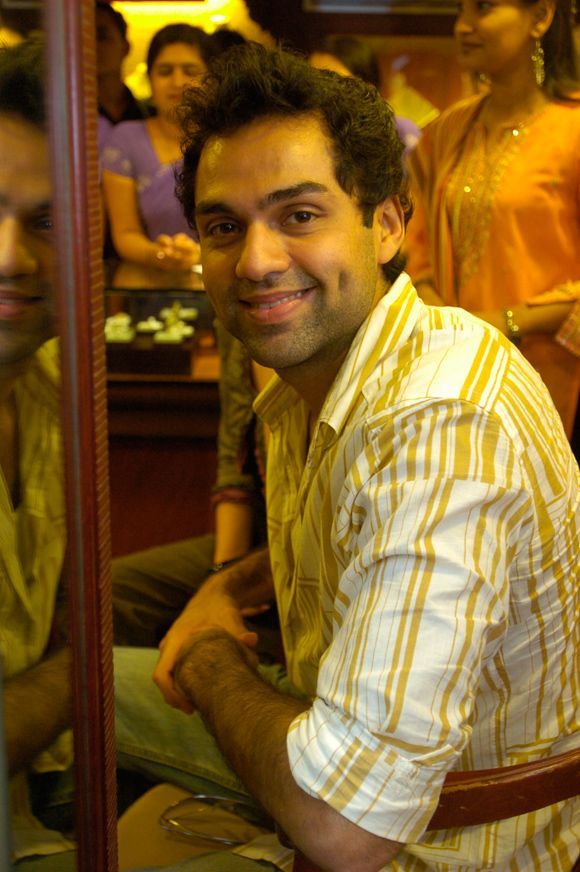 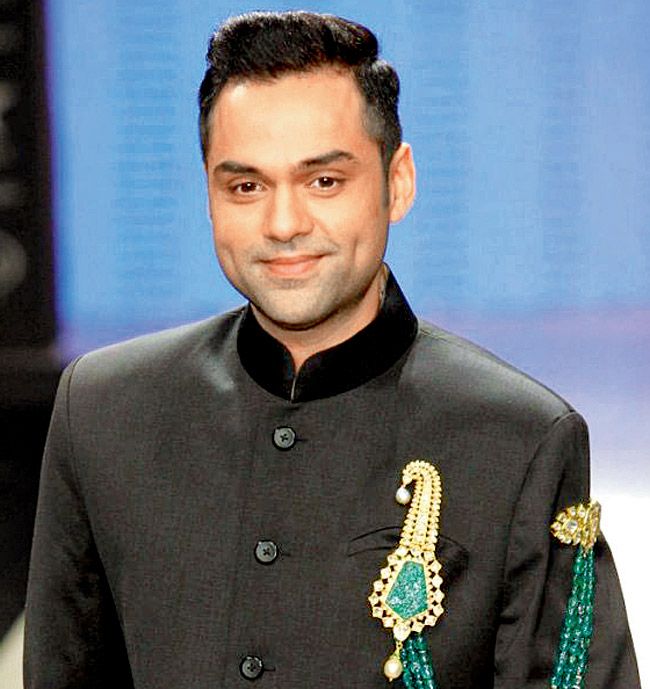 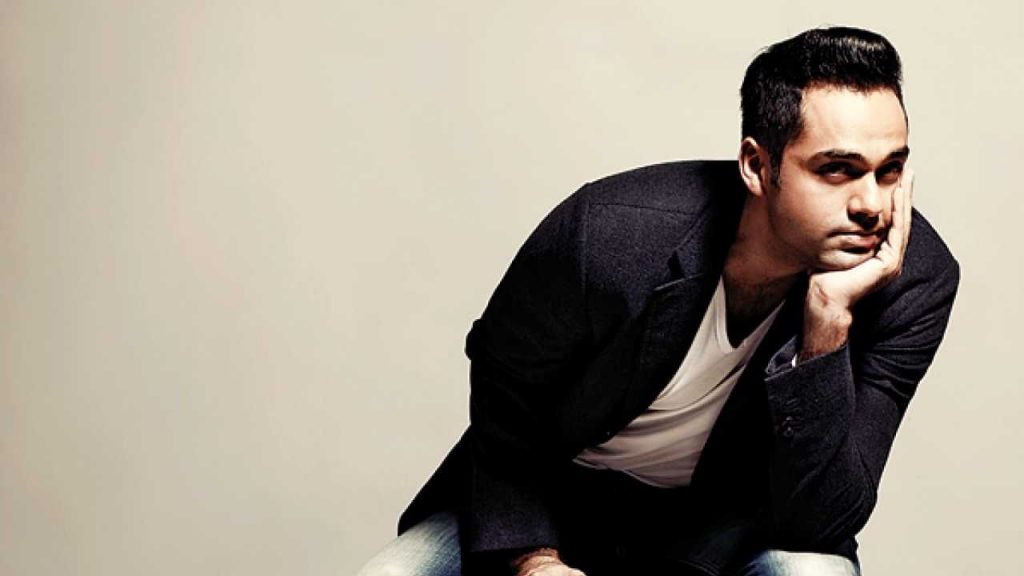 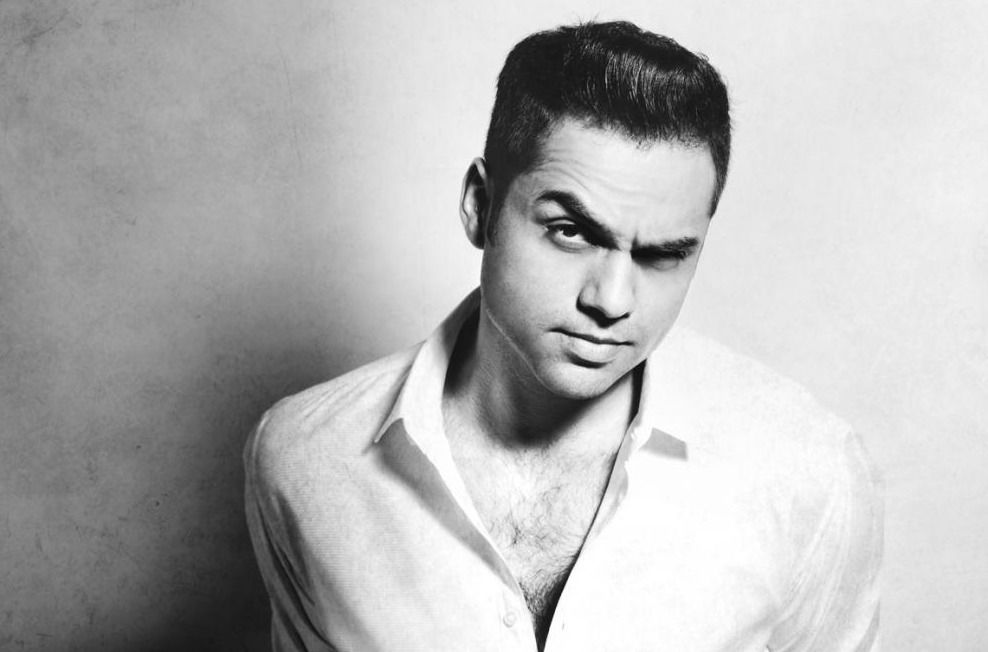 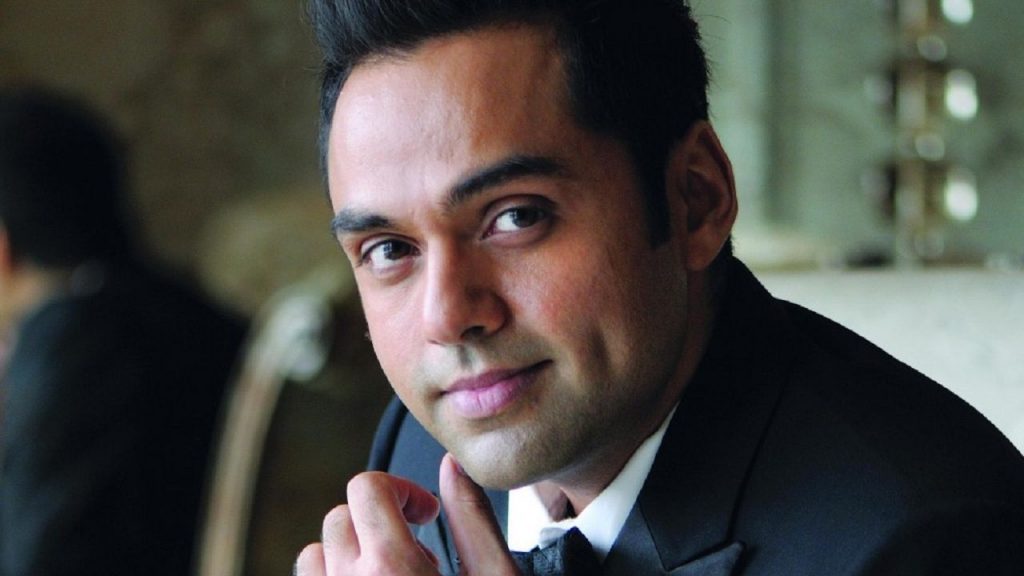 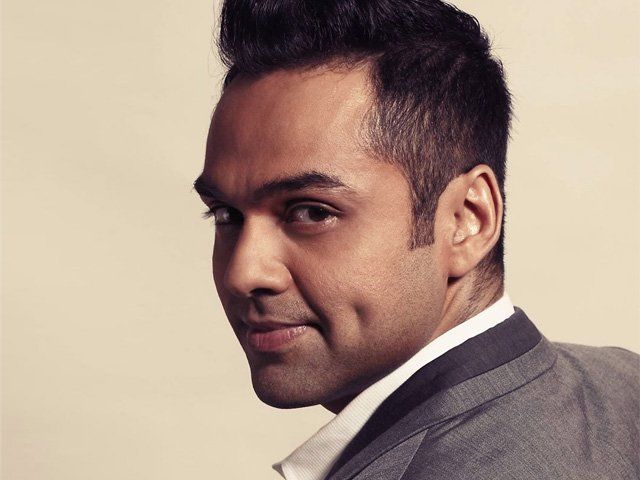 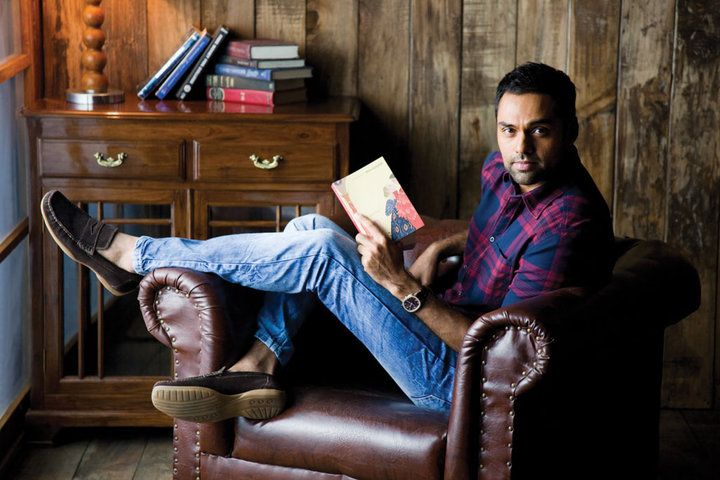 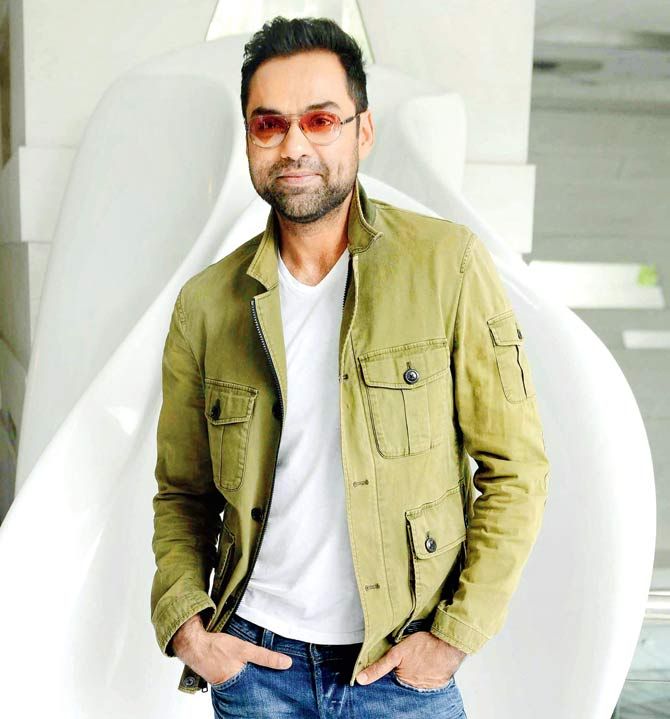 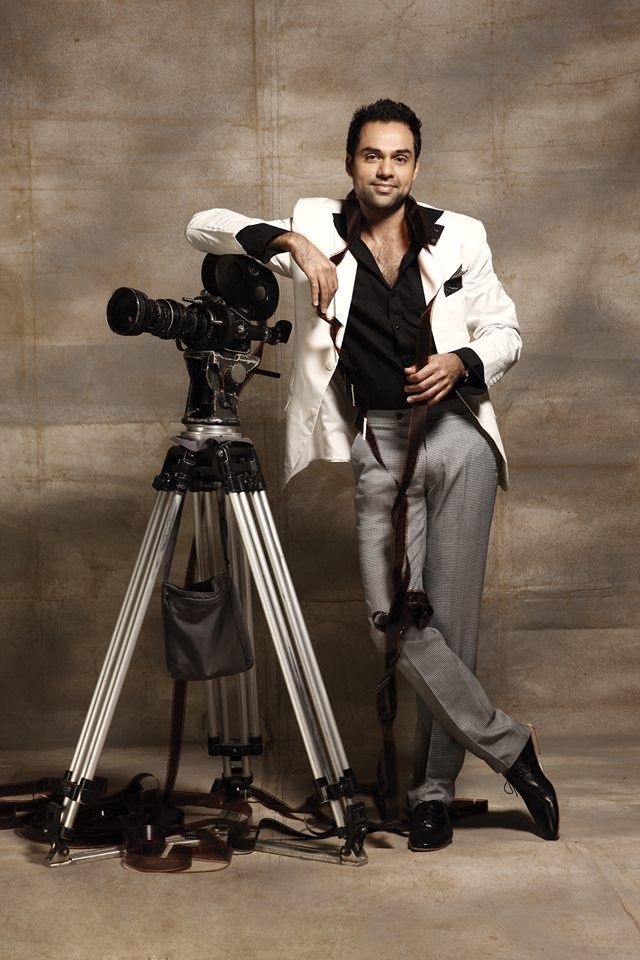 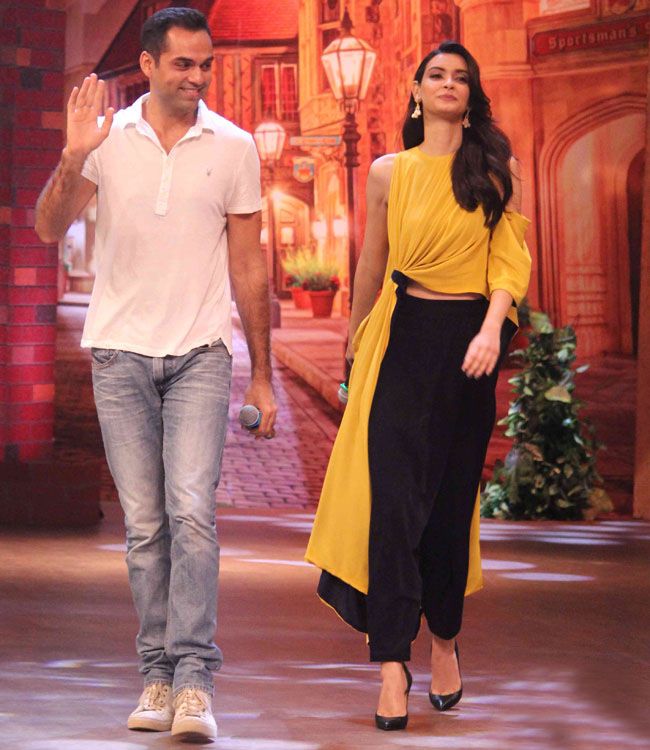 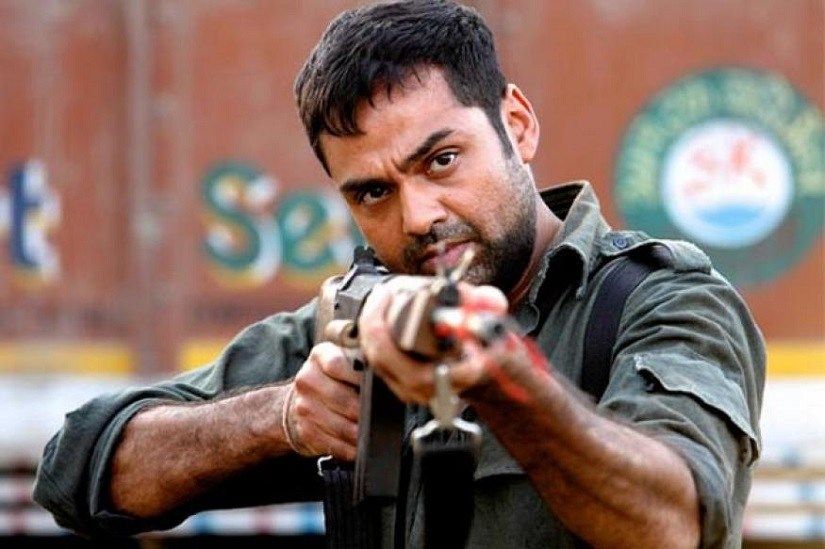 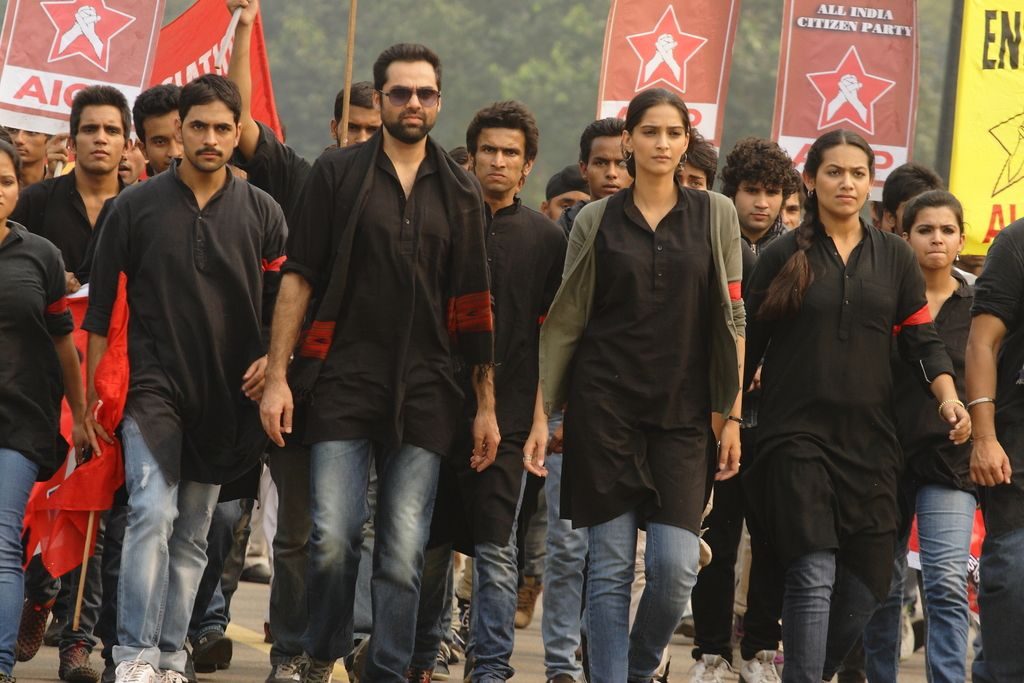 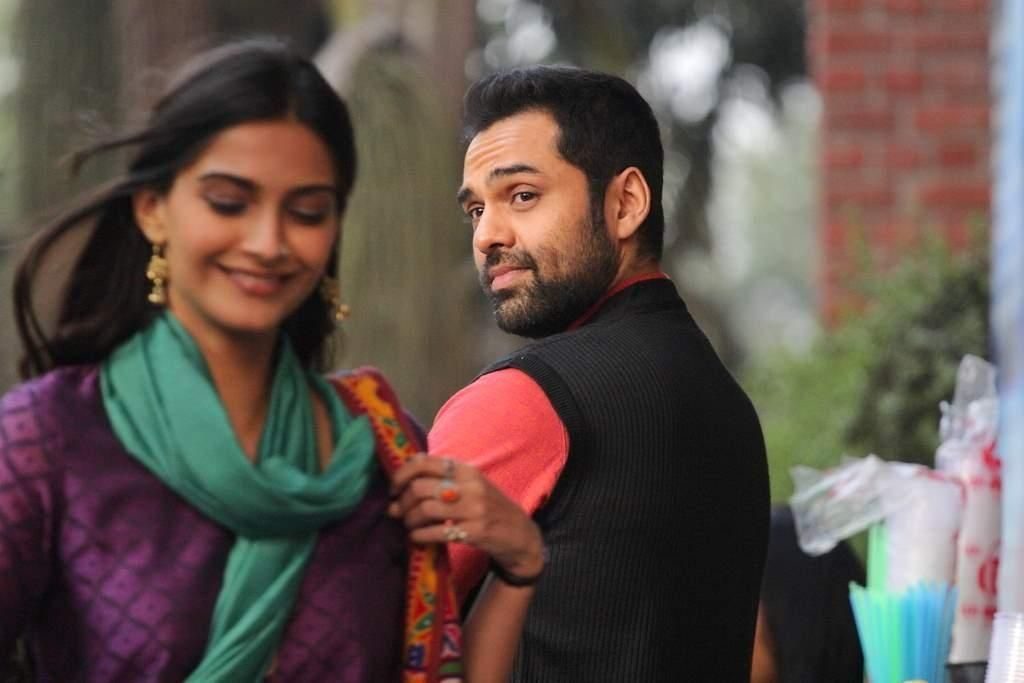 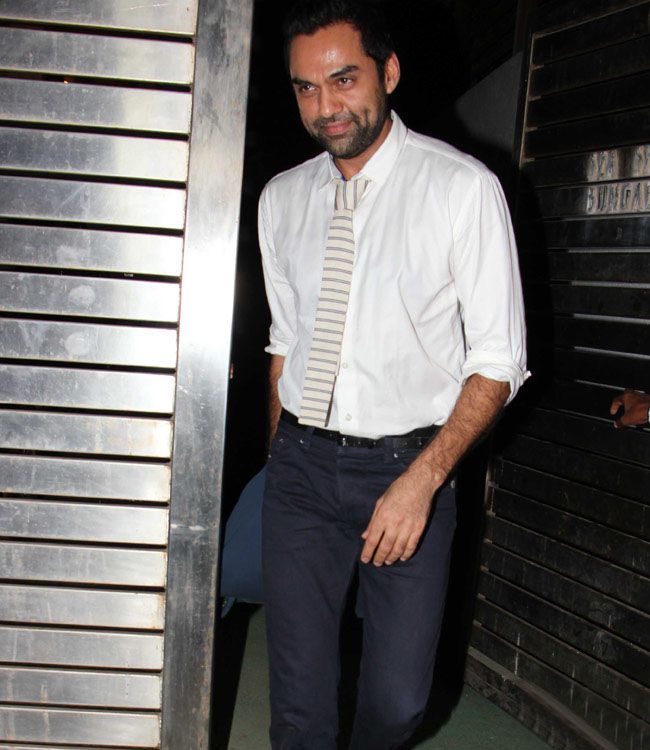 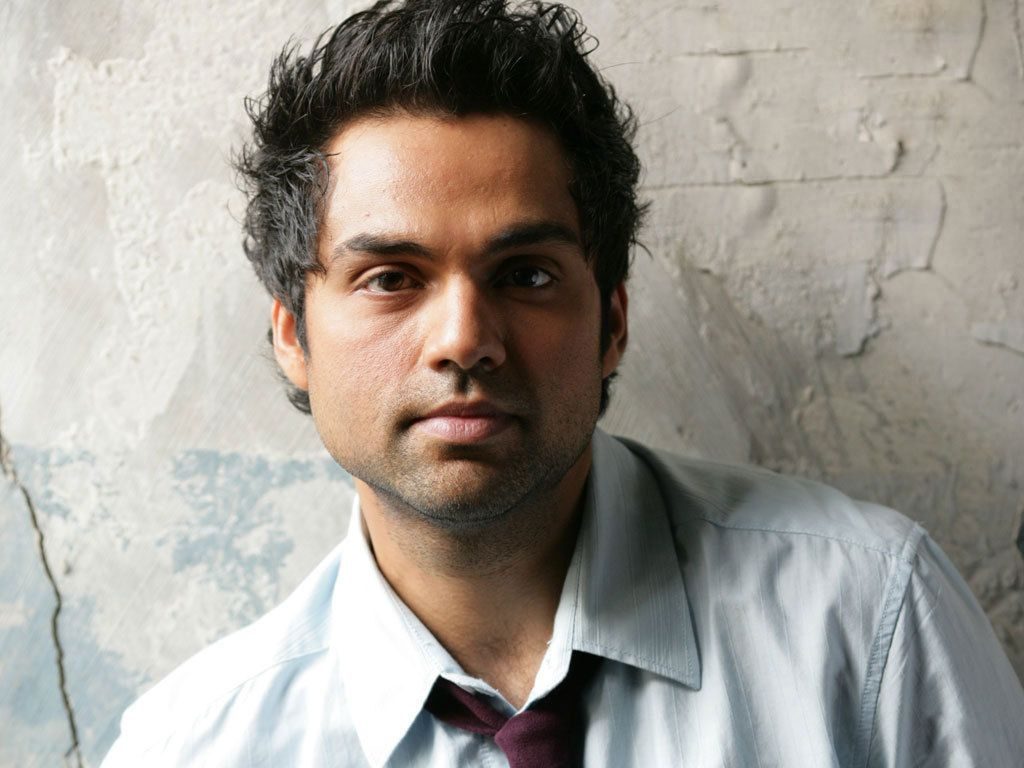 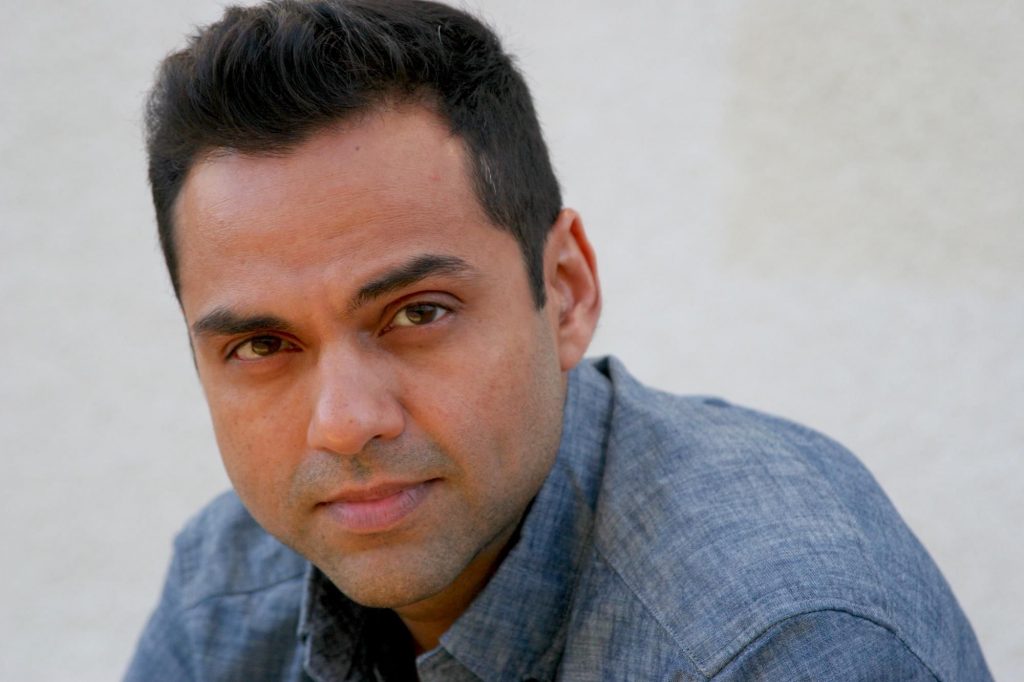 With In Car Selfie Of Abhay Deol 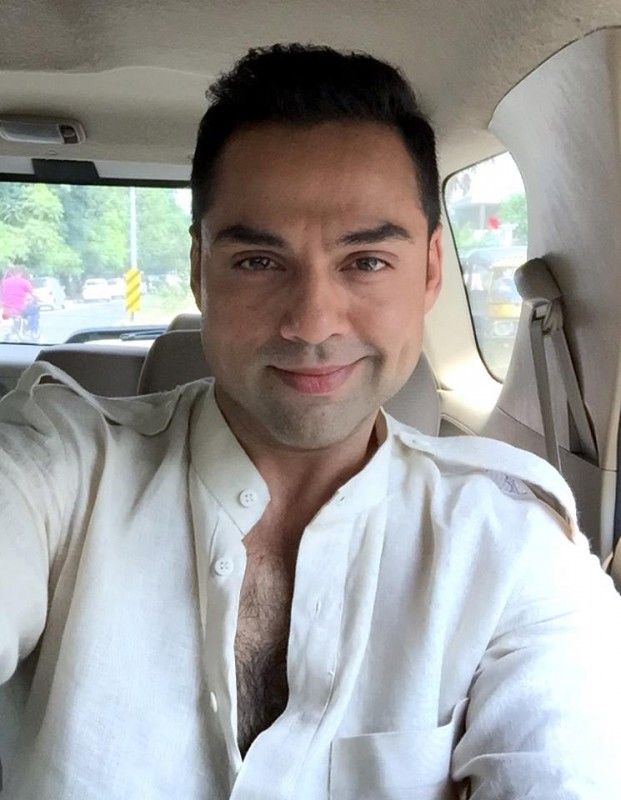