Amrita Rao is an Indian film actress and model. She has appeared in Hindi films of Bollywood and one movie in Telugu. Before starting her career as an actor, Rao appeared in several commercials during her college days. Her first public appearance was in the music video for Alisha Chinoy’s song Woh Pyar Mera. Rao next had a supporting role in the Farah Khan action comedy Main Hoon Na, where she co-starred alongside Shah Rukh Khan, Sunil Shetty, Sushmita Sen and Zayed Khan. 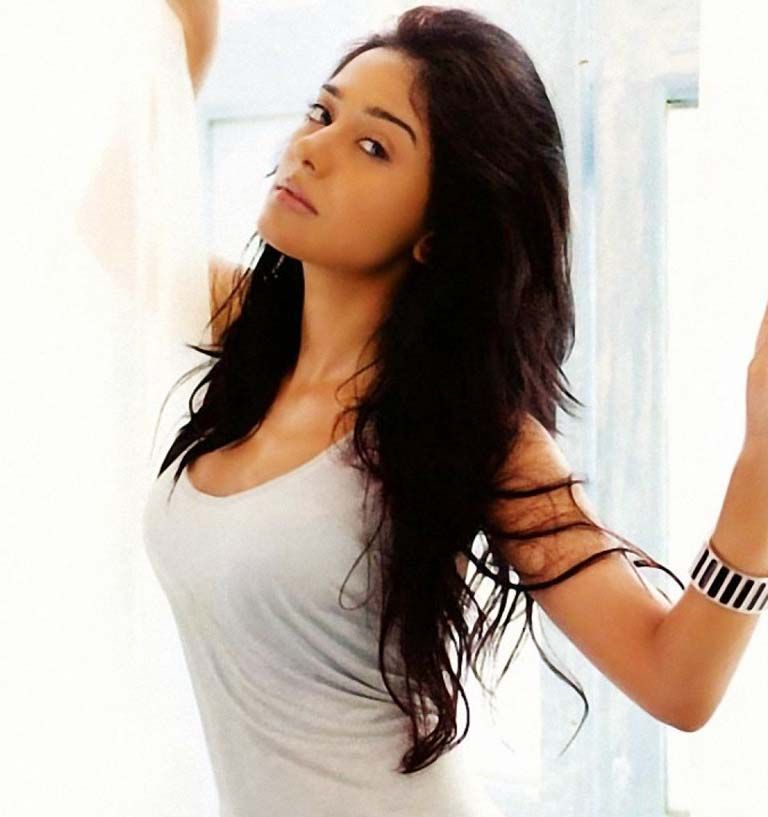 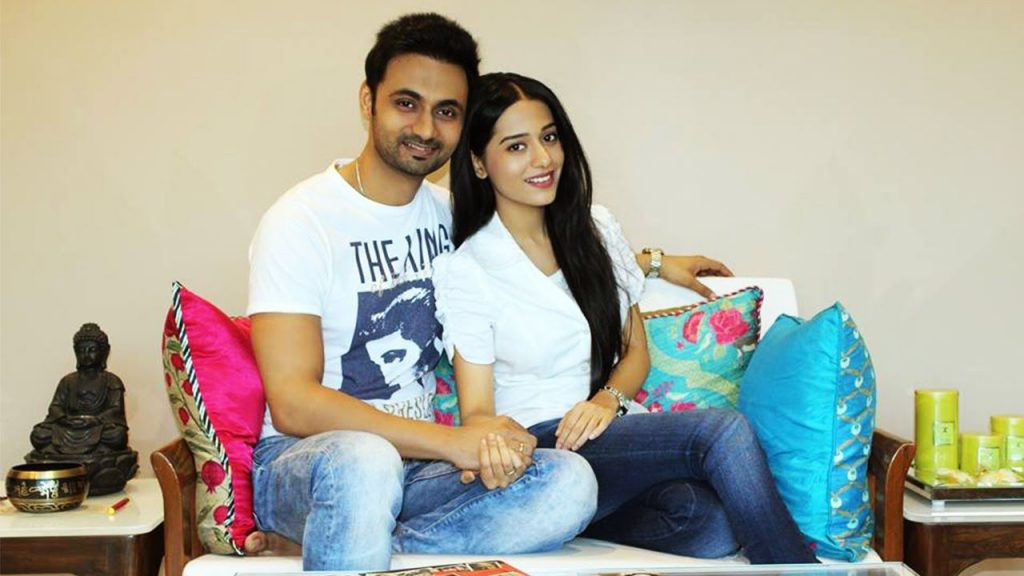 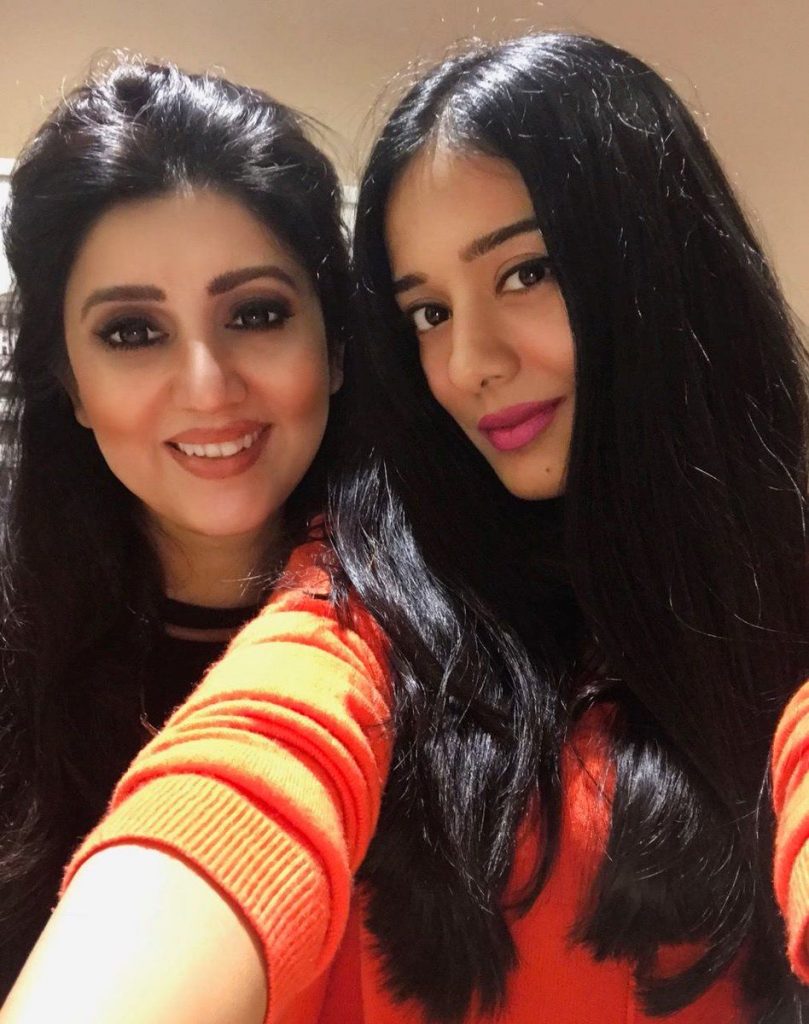 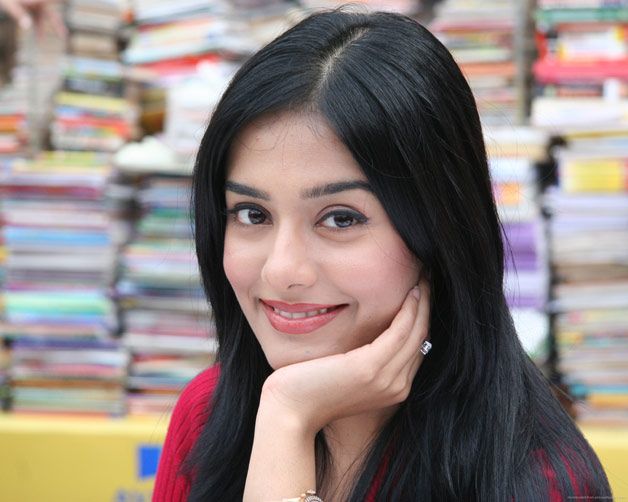 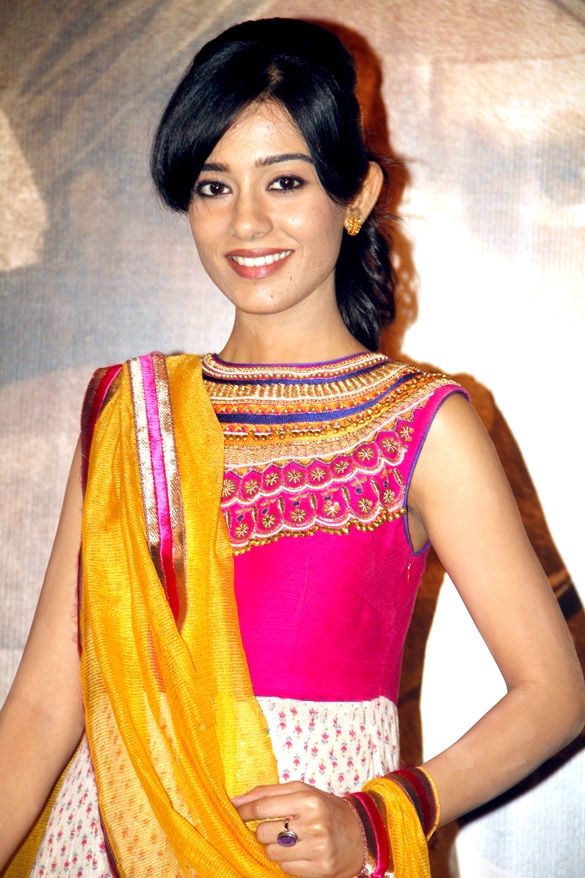 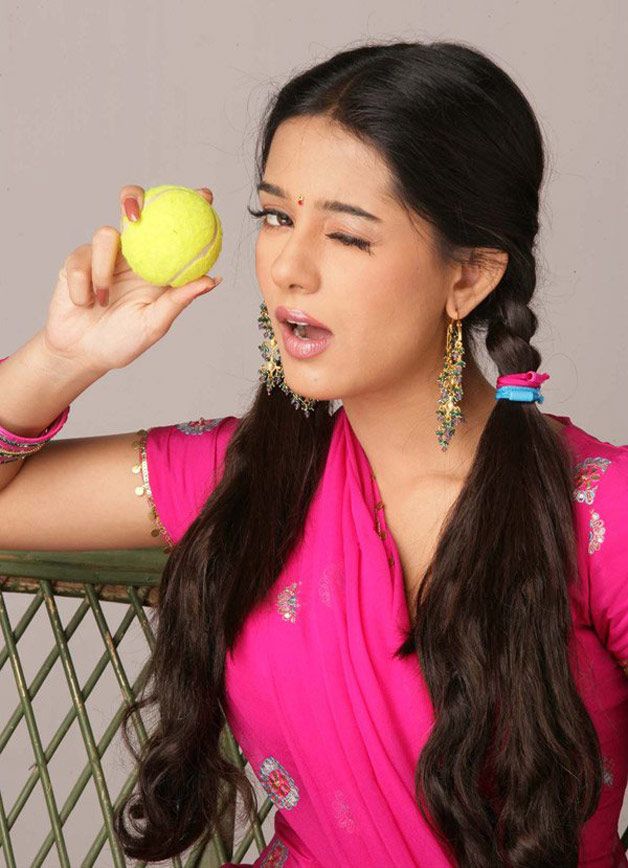 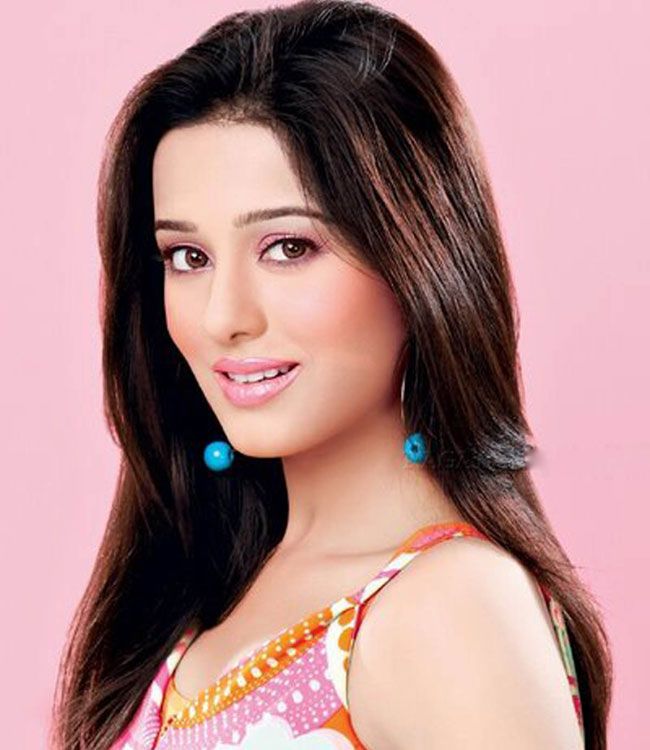 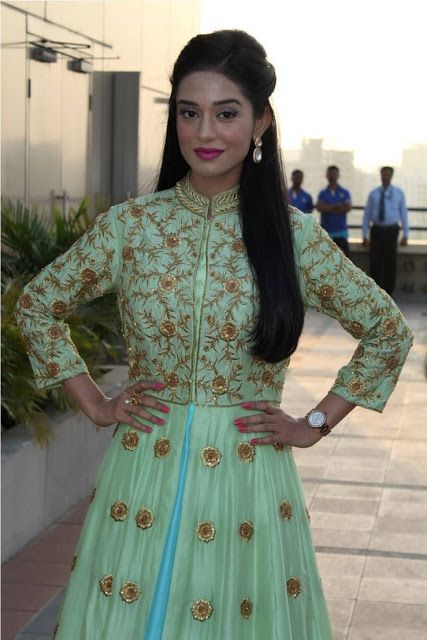 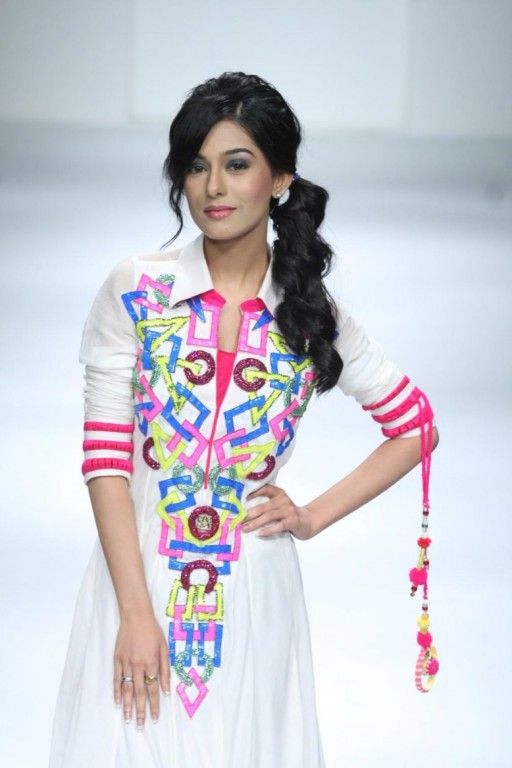 Image Of Amrita Rao With His Sister Preetika Rao 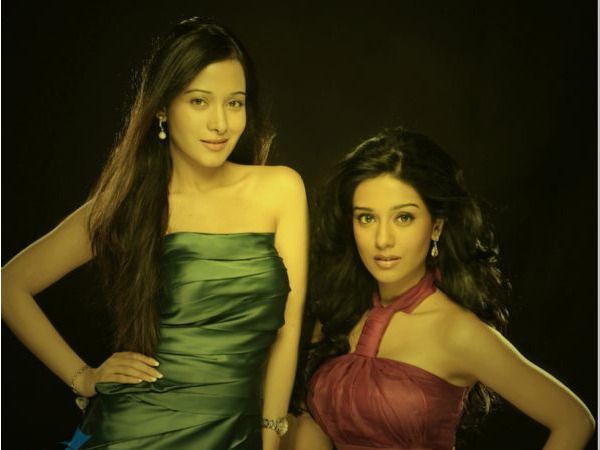 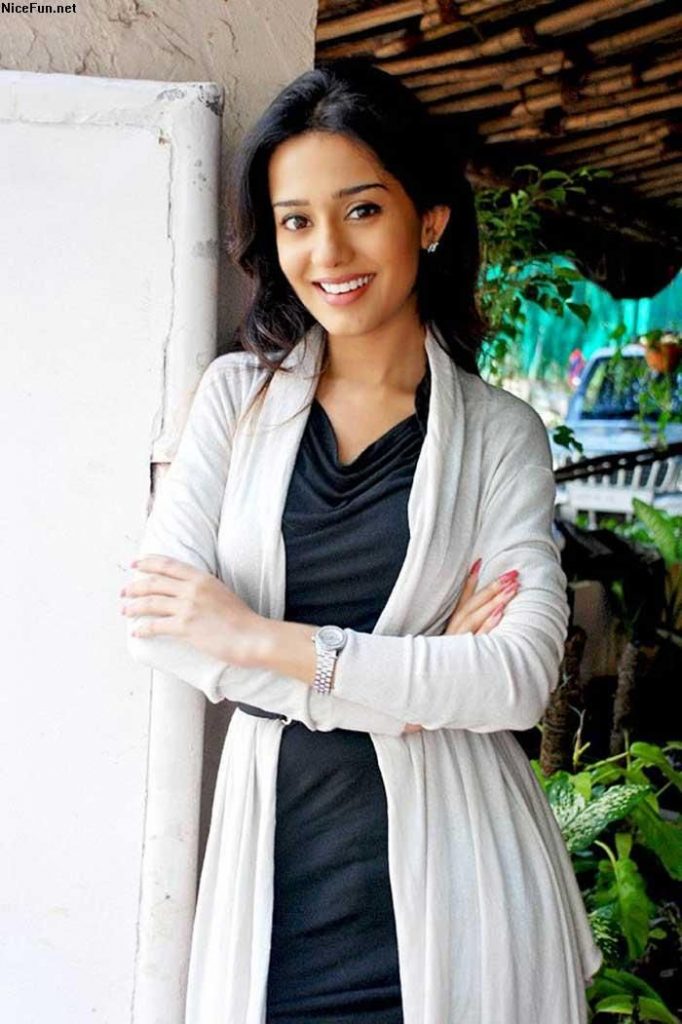 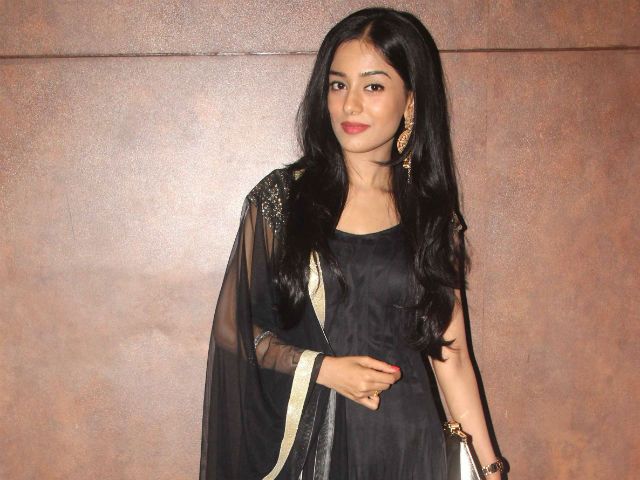 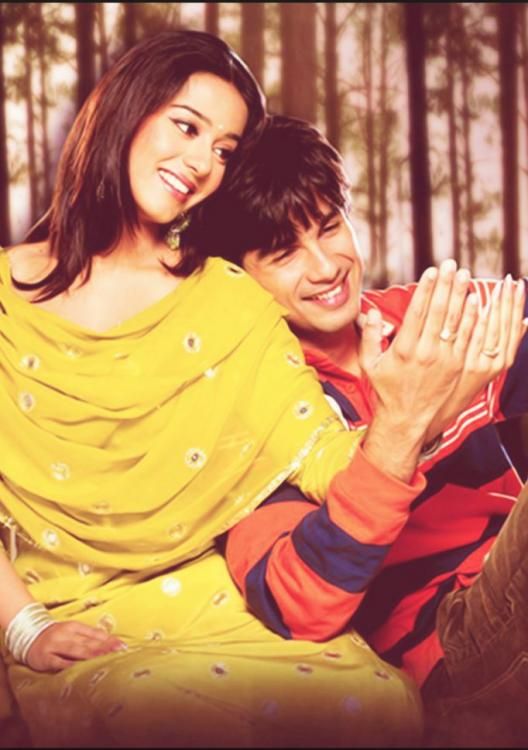