Manish made his first television debut with the show Chora Tera Gaon Bada Pyara on Zee Marudhara, where he played the main lead. The show was produced by Ashish Sharma Siya Ke Ram fame and his Wife Archana Taide. Jigyasa Singh, who is playing Thapki, acted opposite him in the show. He won the Best Debutant Award for his character Bihaan Pandey in Colors Golden Petal Awards 2016. 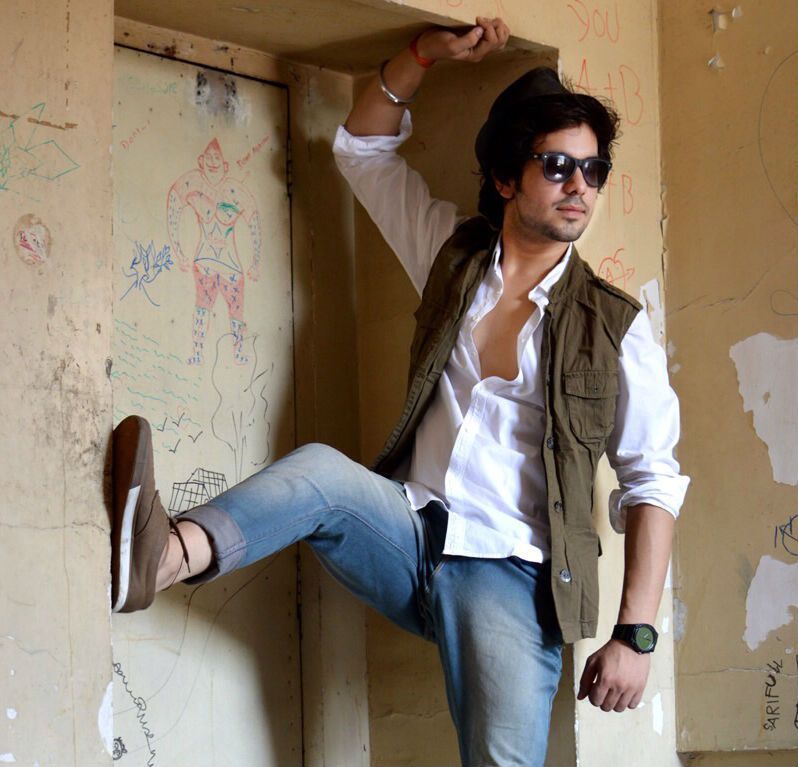 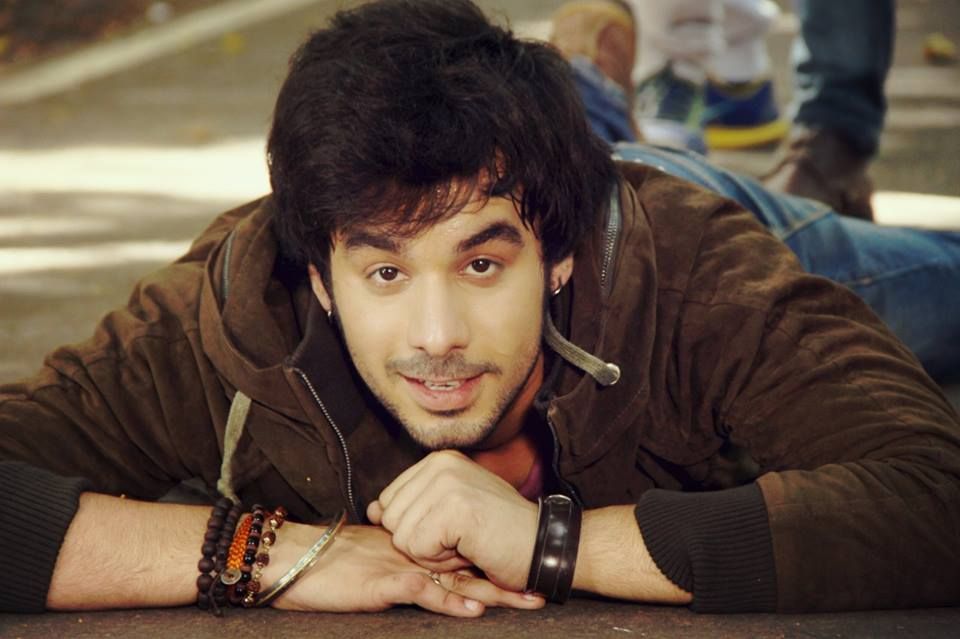 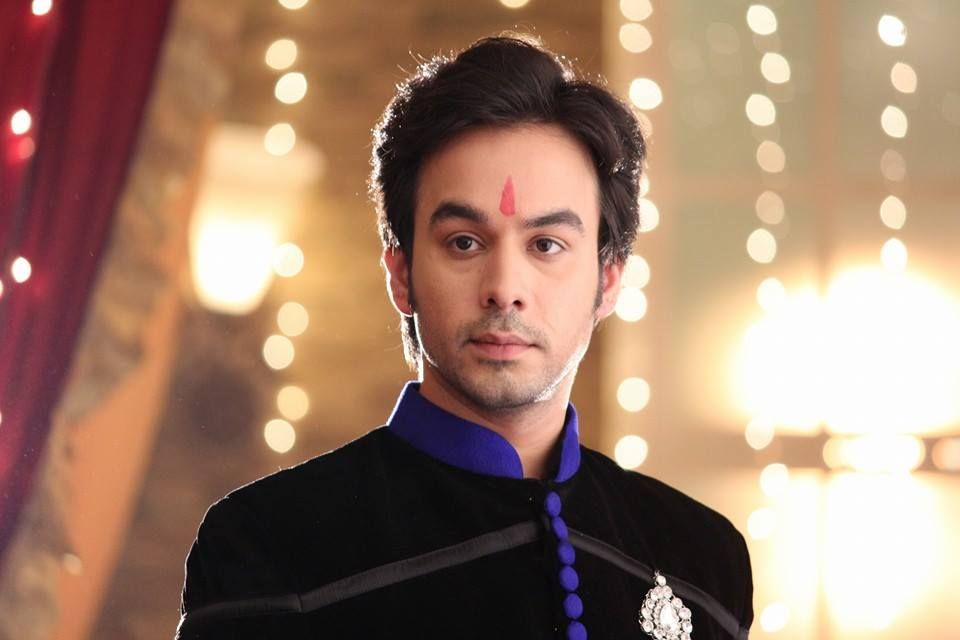 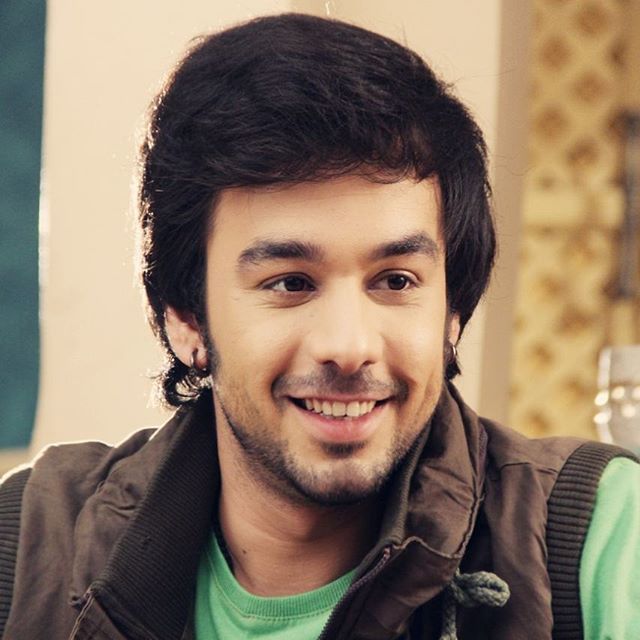 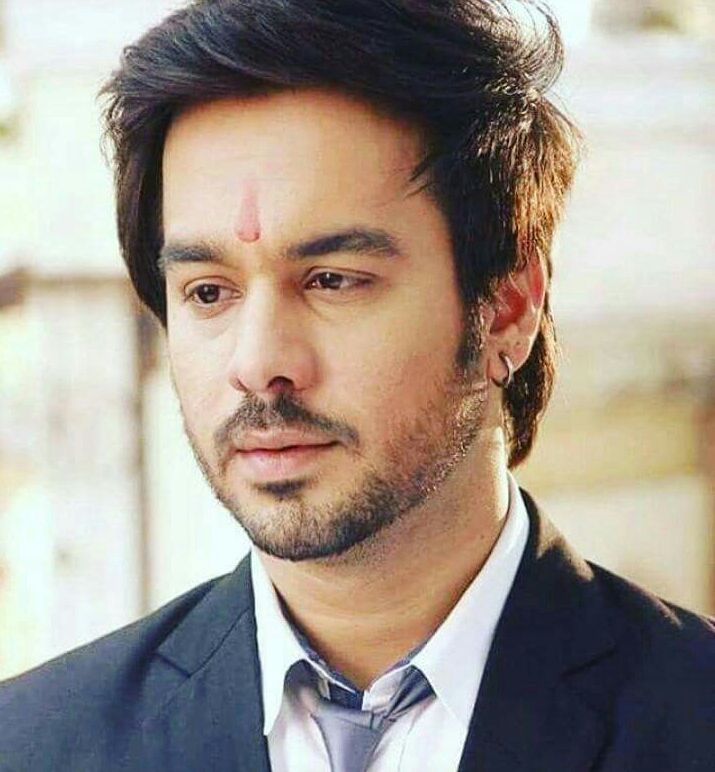 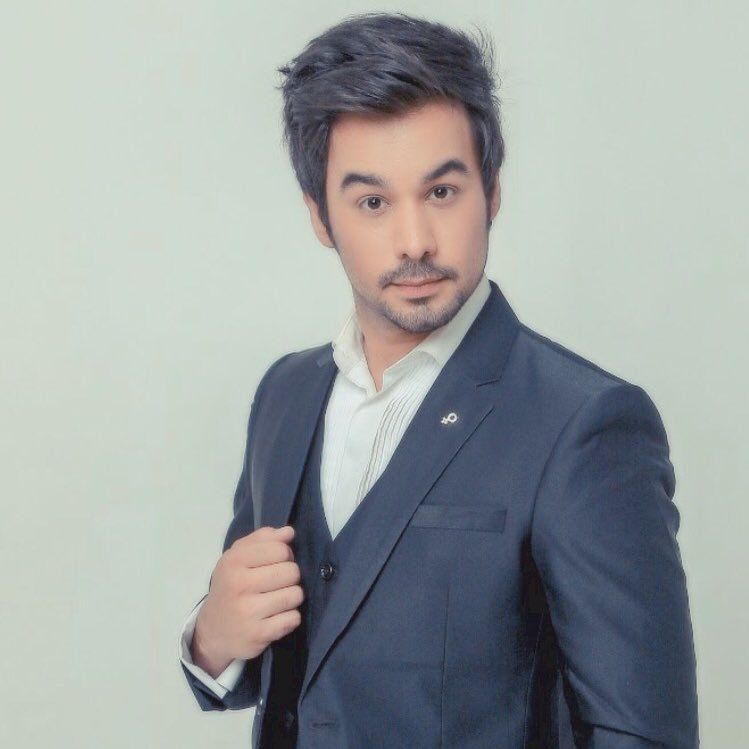