Raveena Tandon is an Indian actress, producer, and former model. She has received one National Film Award and two Filmfare Awards. She attained popularity for female-centric roles in the later part of her career. Tandon made her acting debut opposite Salman Khan in Patthar Ke Phool (1991), and won a Filmfare Award for Lux New Face of the Year for her performance in the film. During the 1990s, she was part of several commercial successes such as Dilwale (1994), Mohra (1994), Khiladiyon Ka Khiladi (1996) and Ziddi (1997), among others. Despite attaining popularity, her main successful period evolved in the early 2000s, when she ventured into more serious roles and turned towards arthouse and parallel cinema. 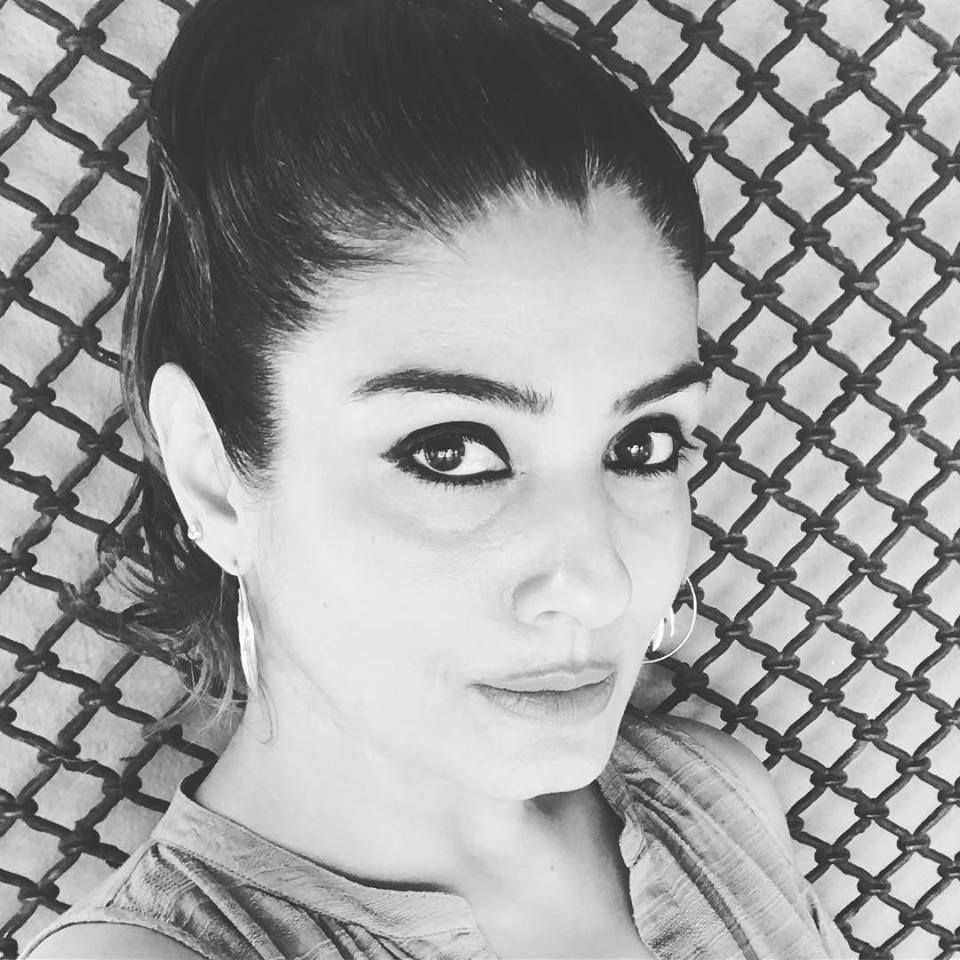 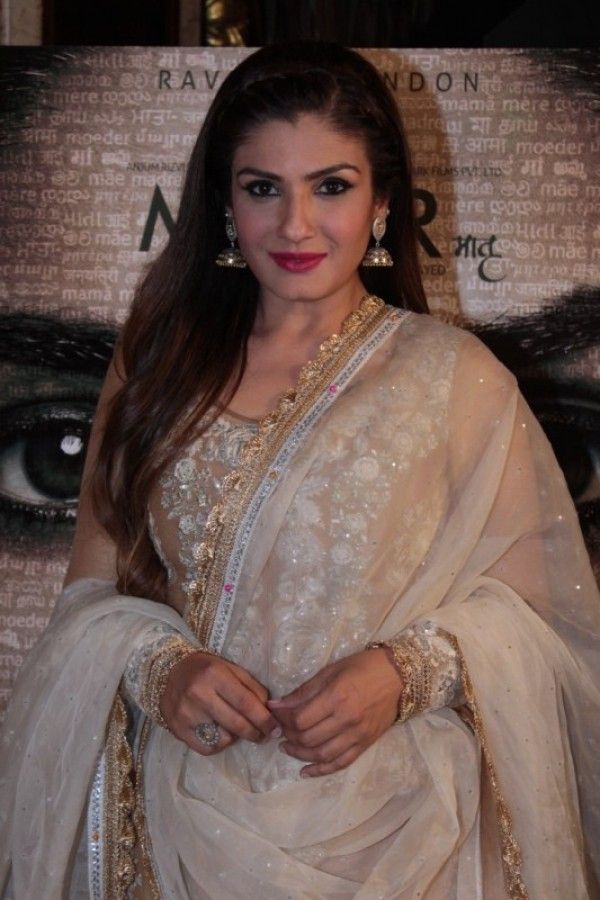 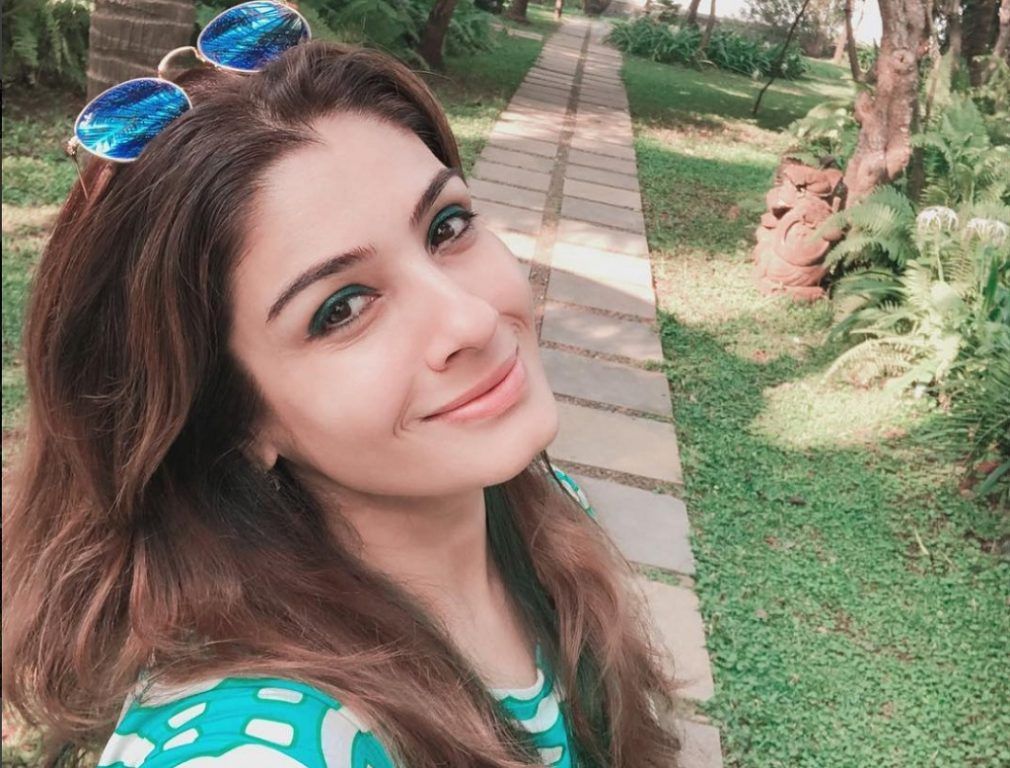 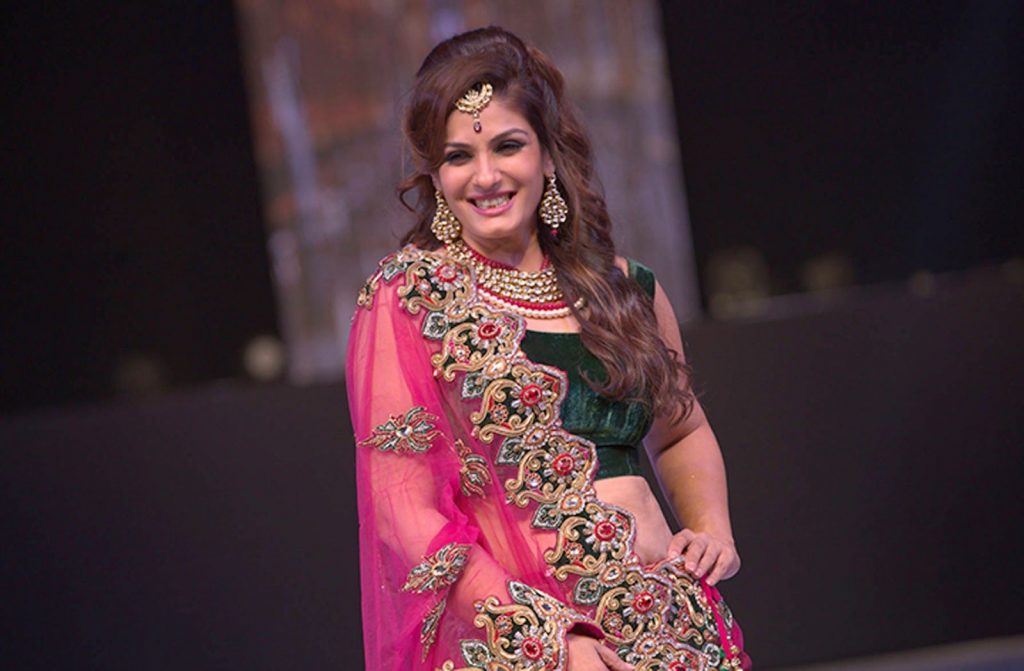 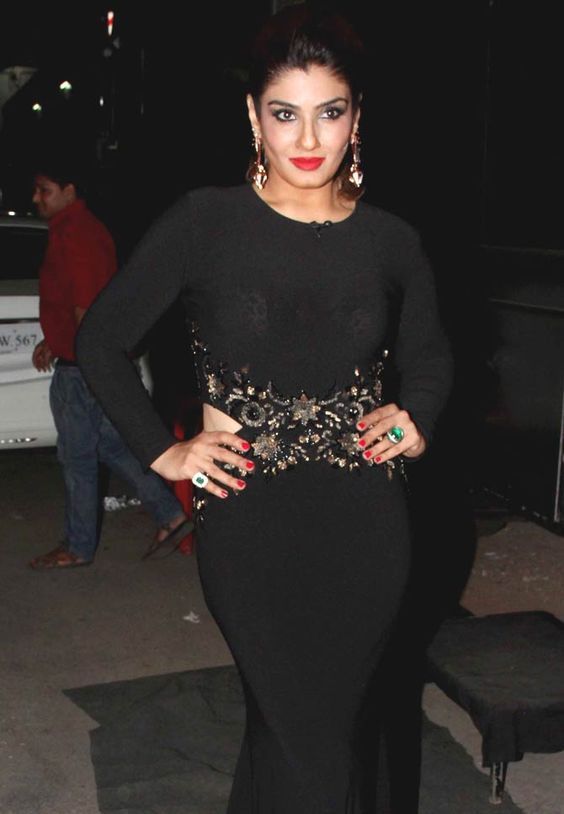 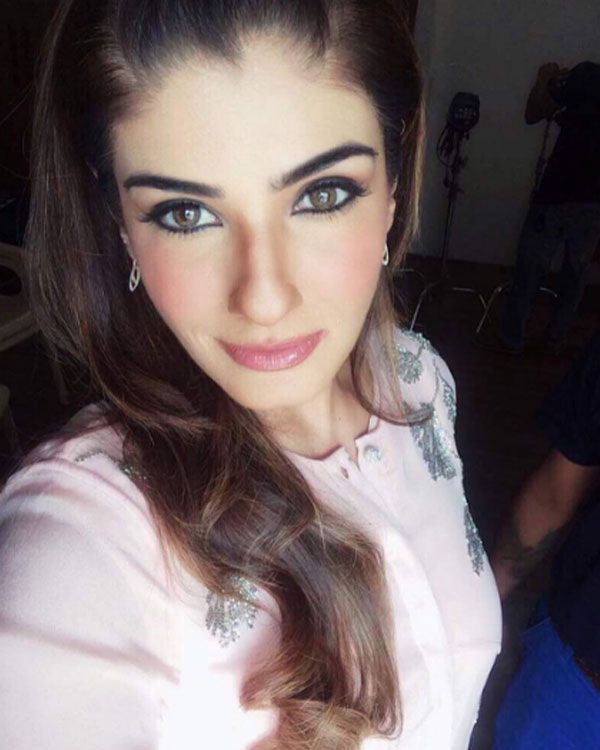 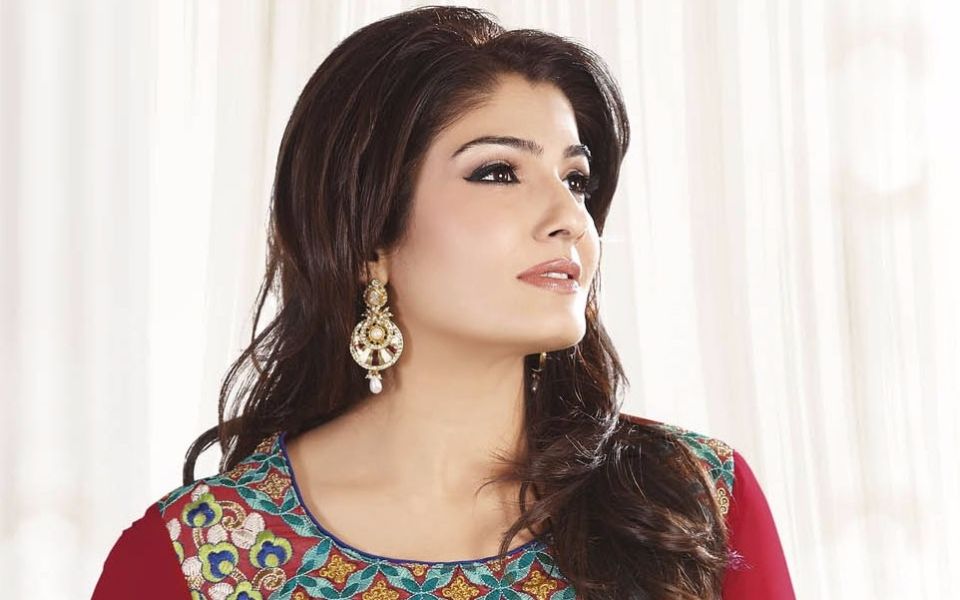 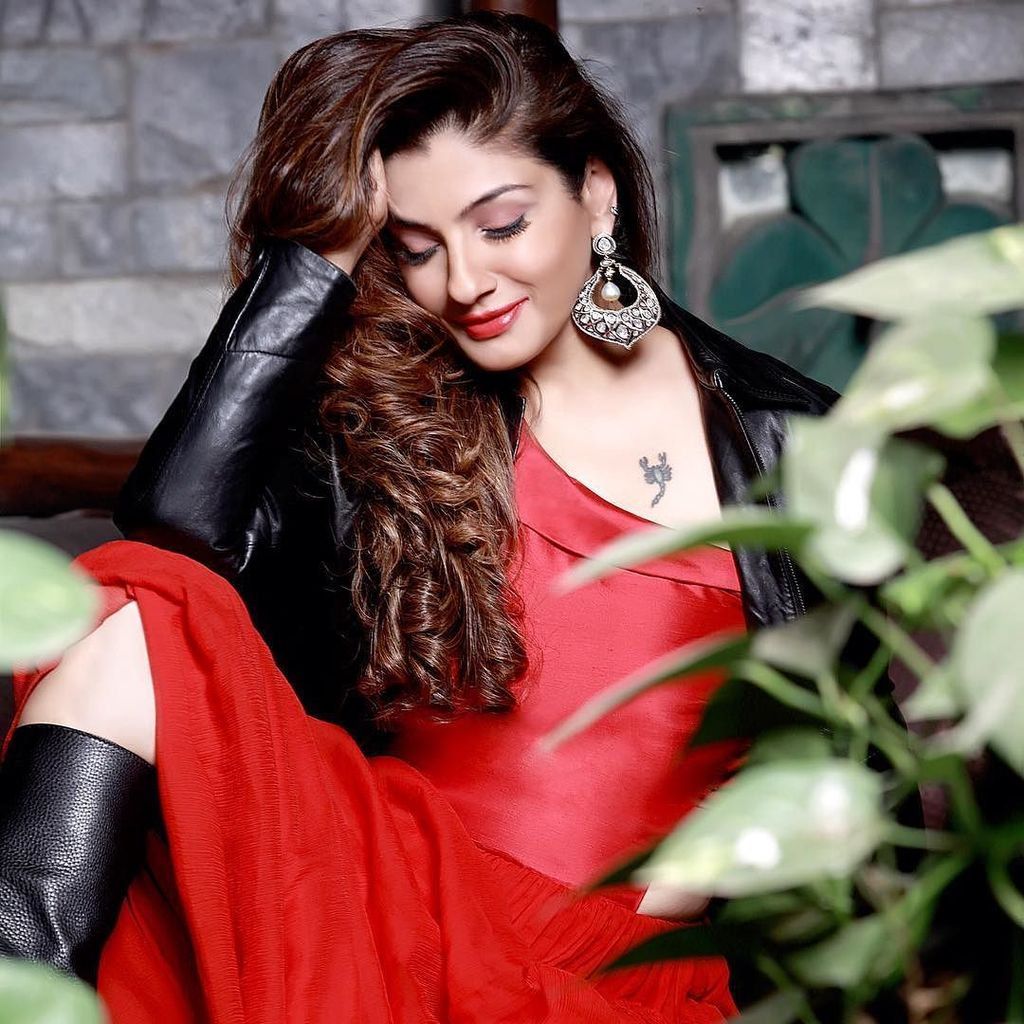 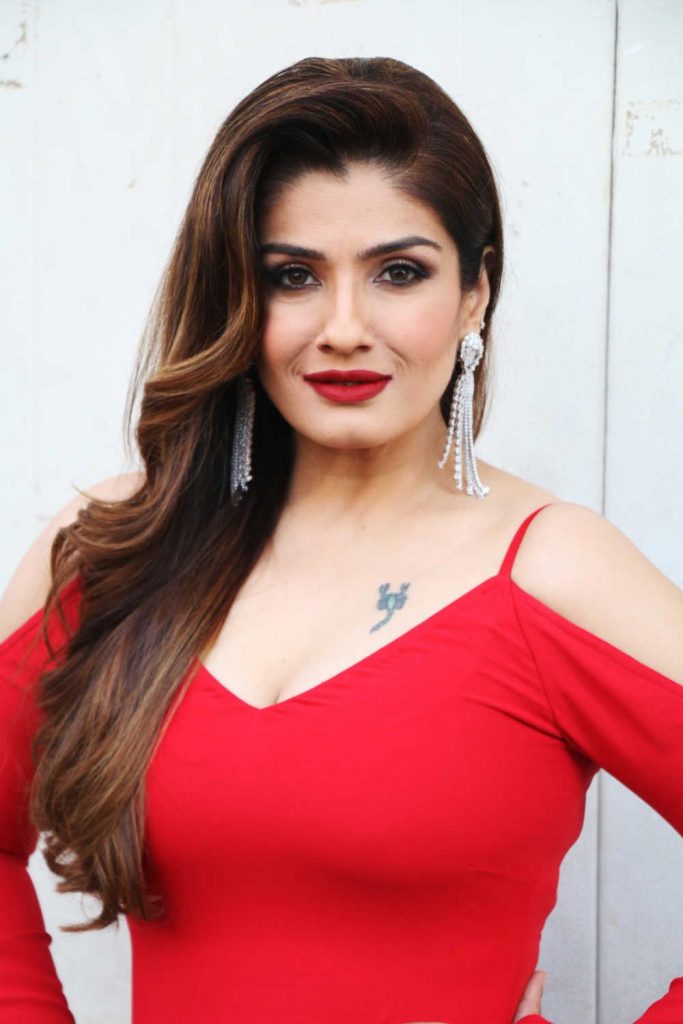 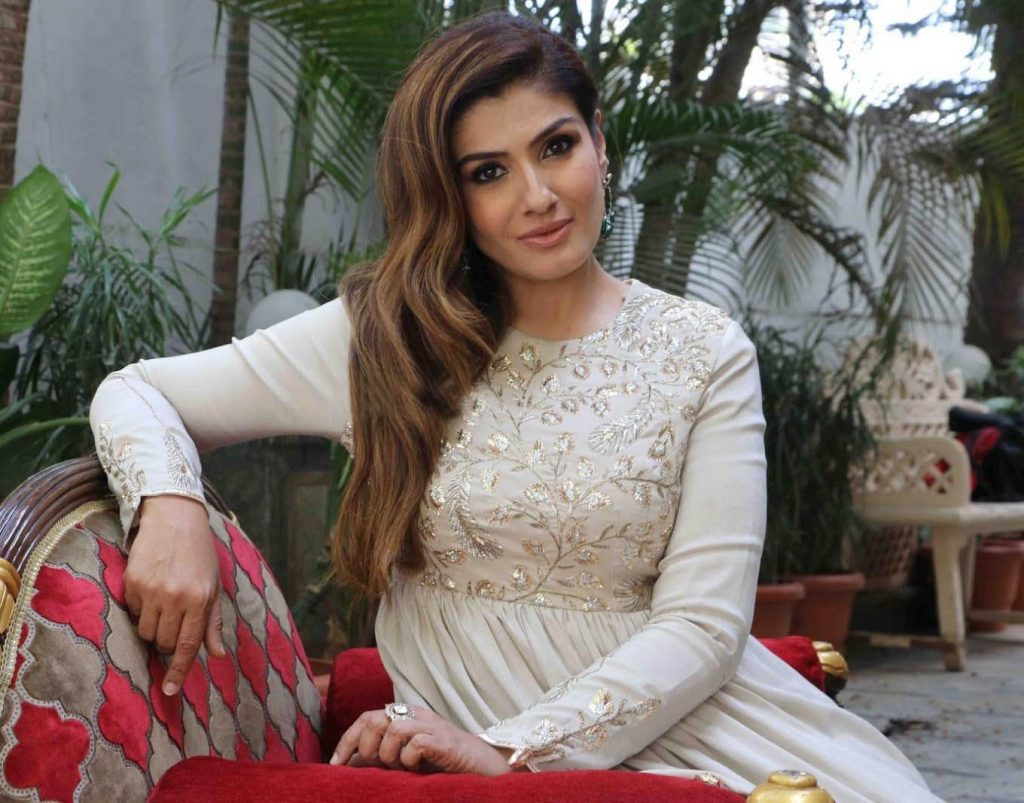 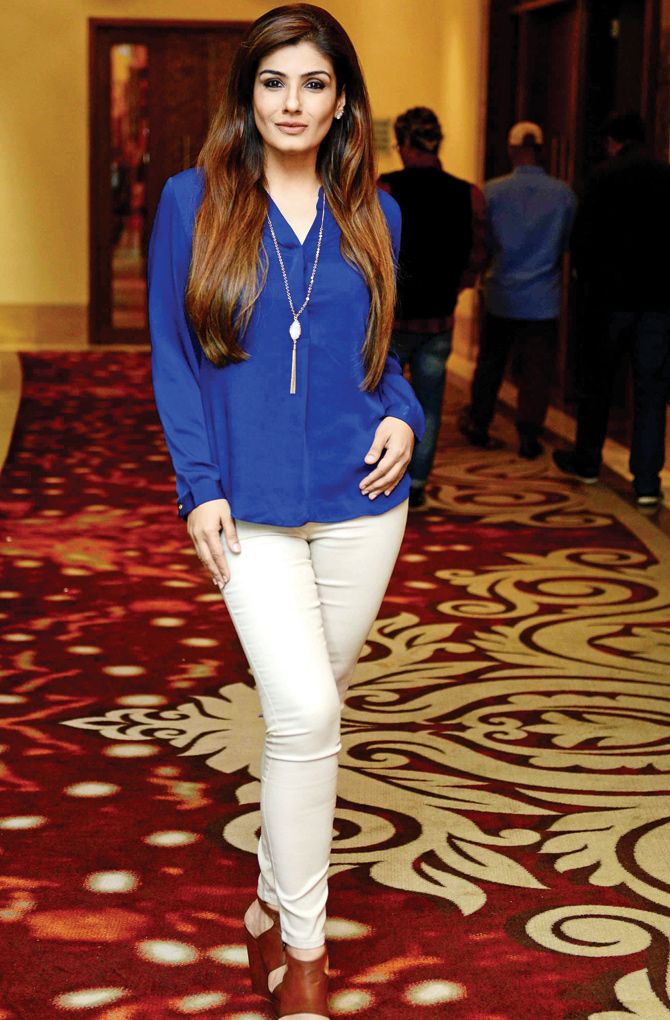 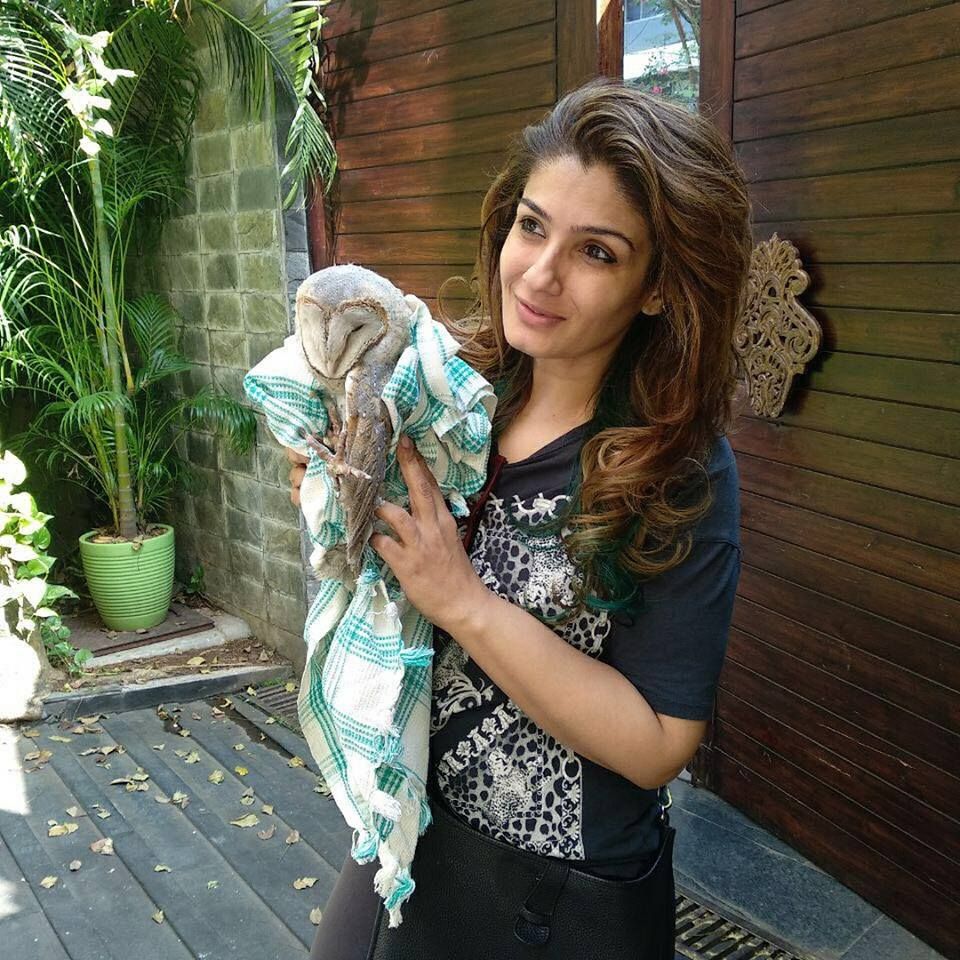 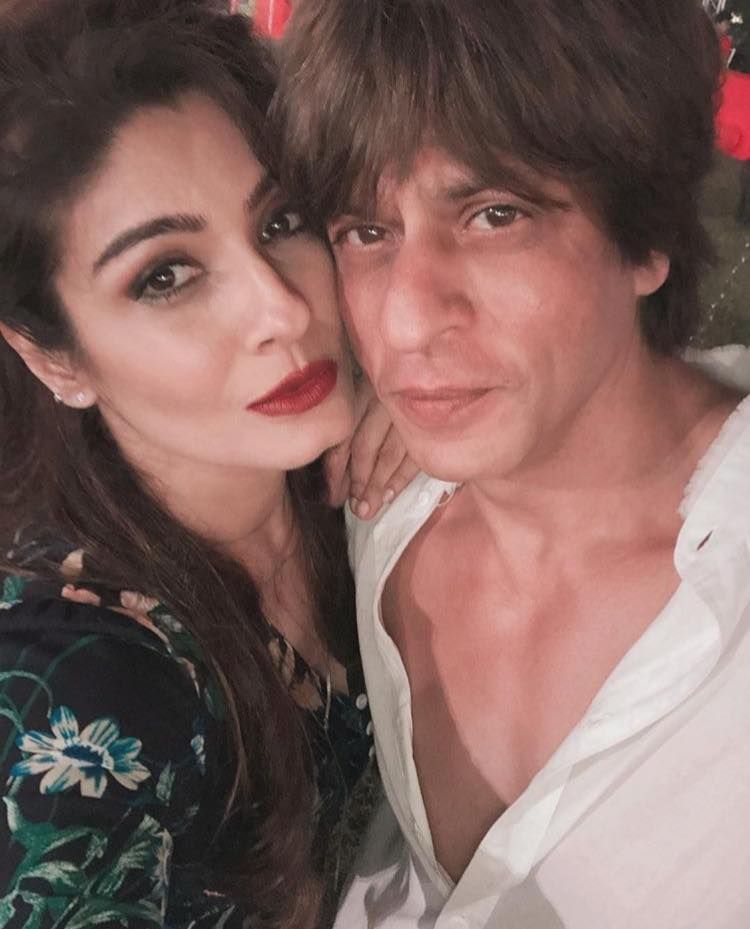 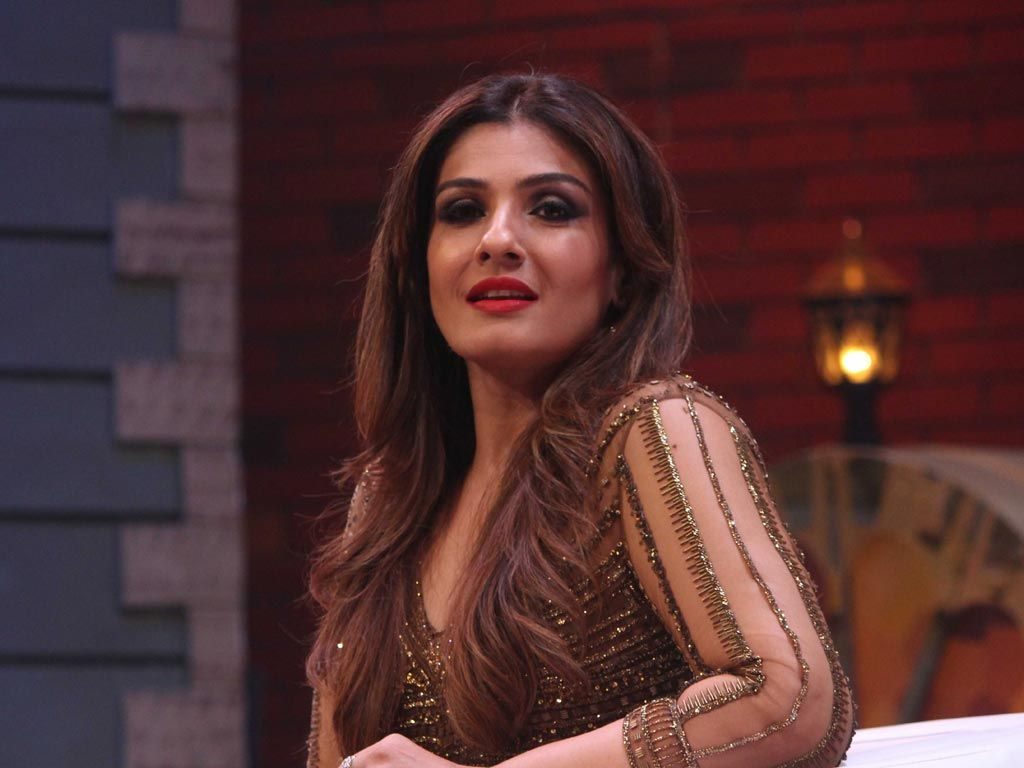 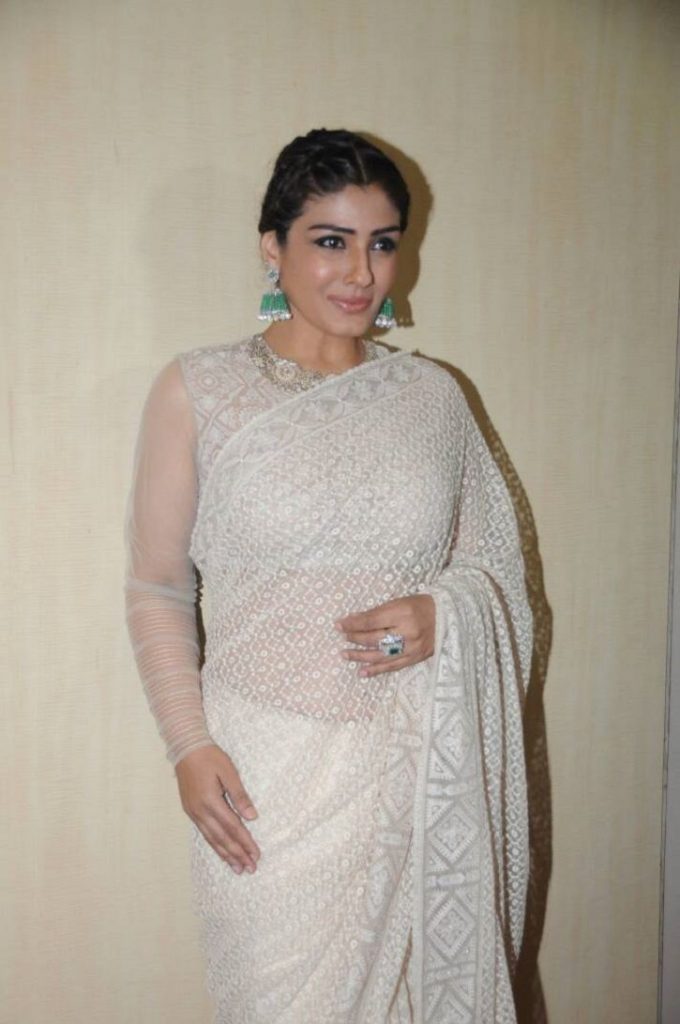 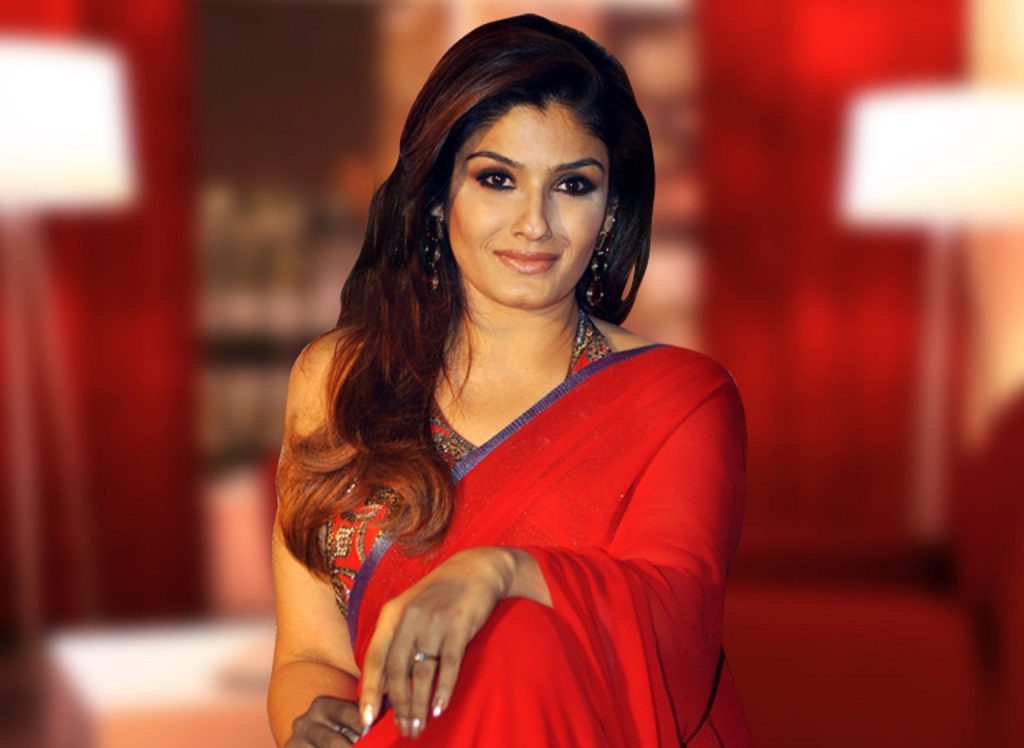 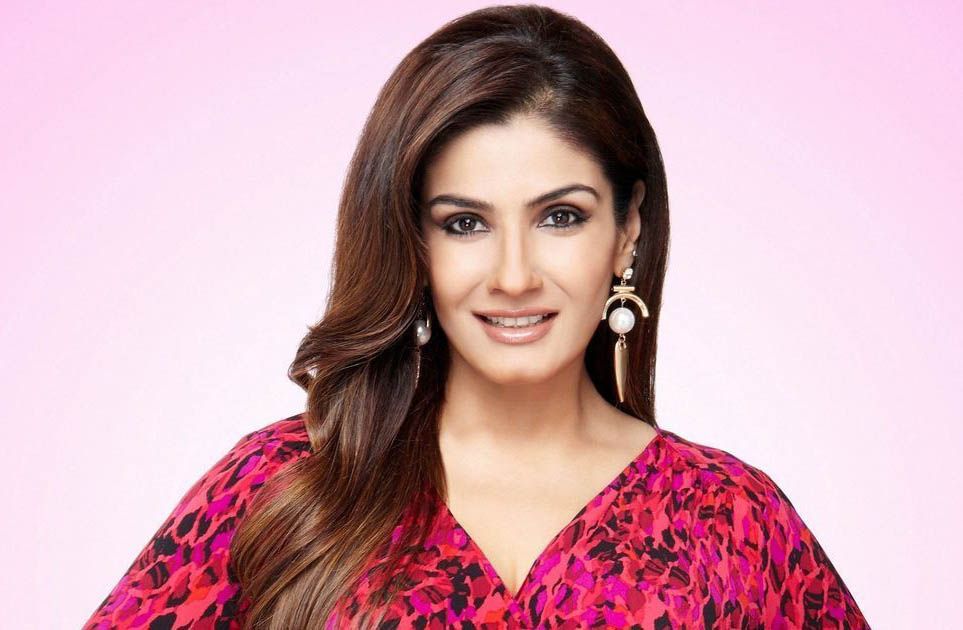 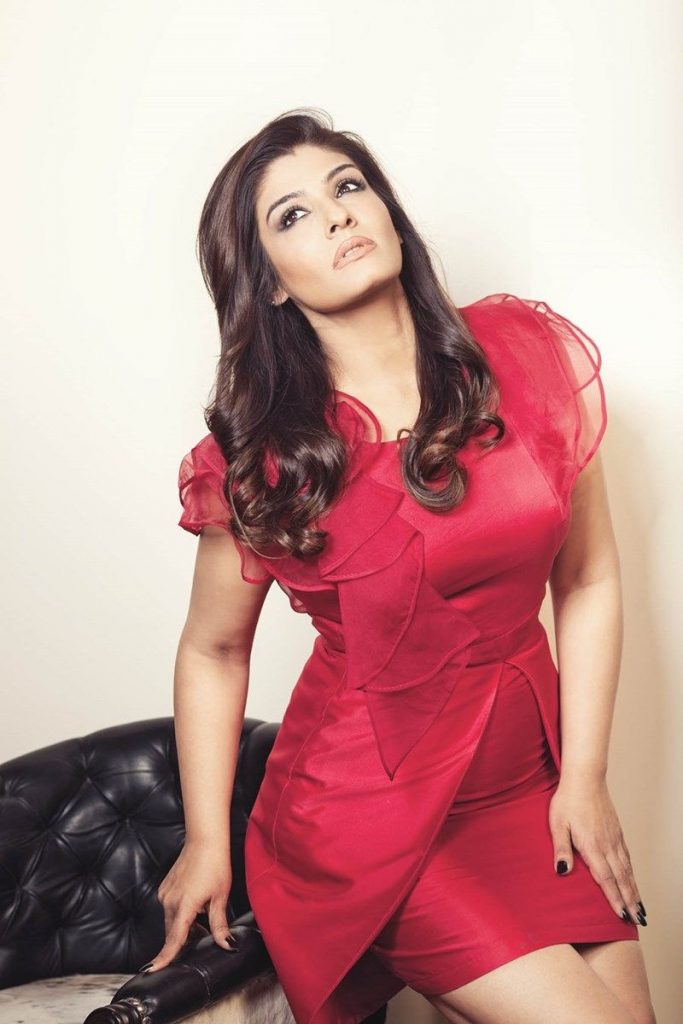 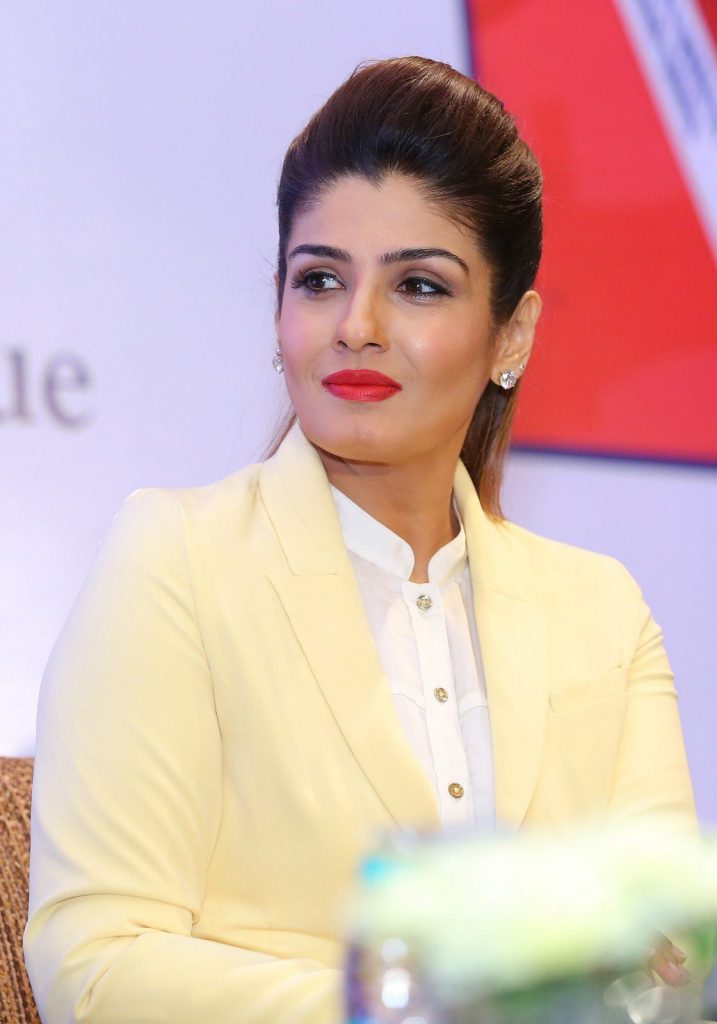 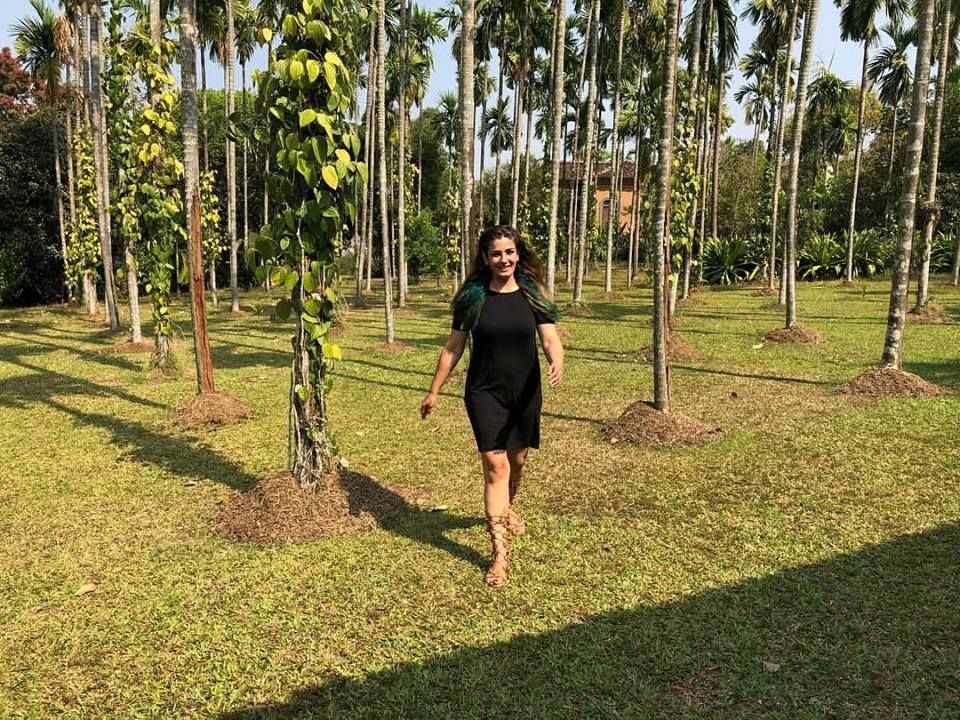 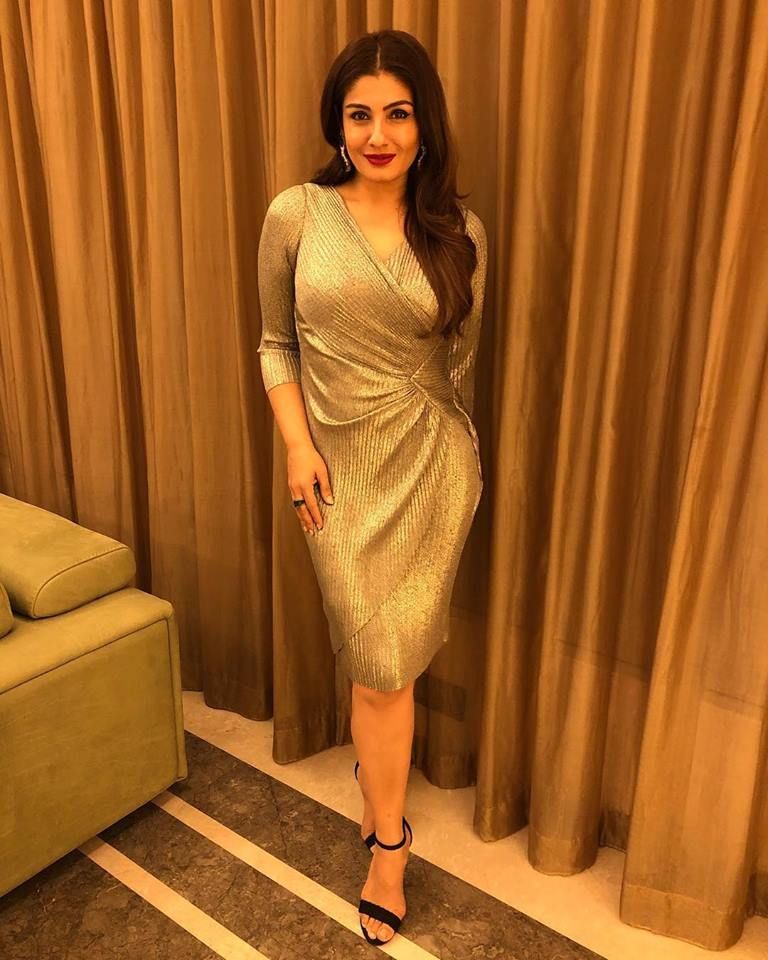 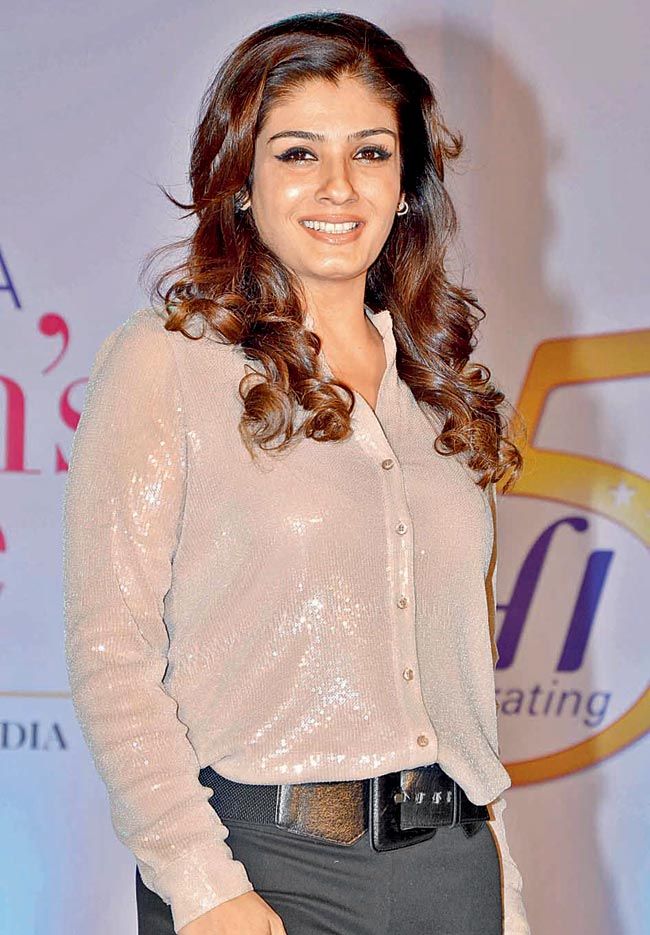 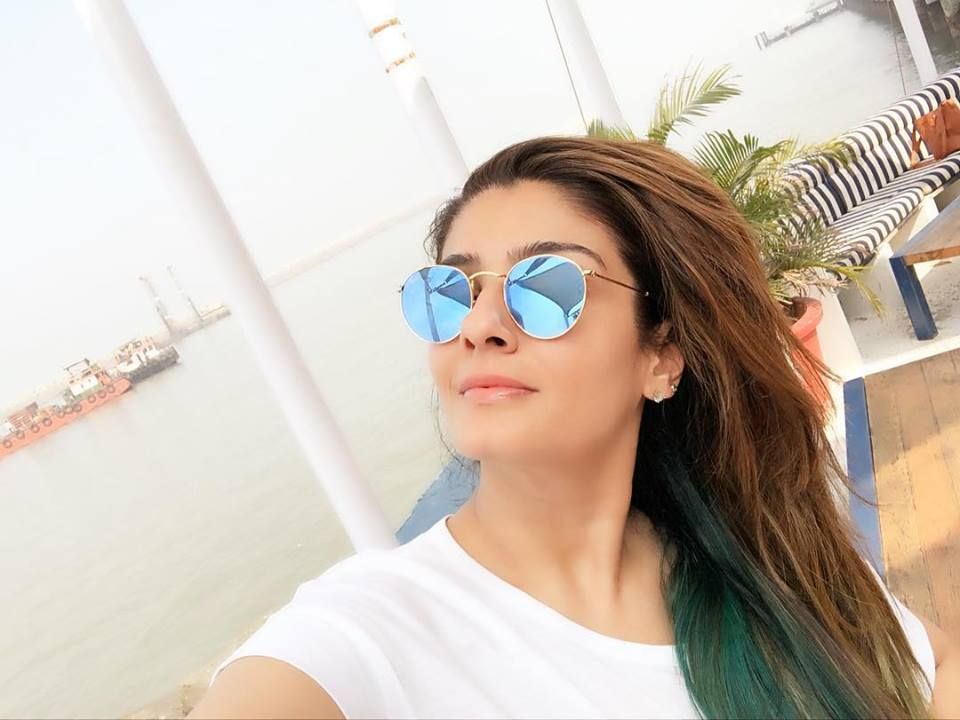 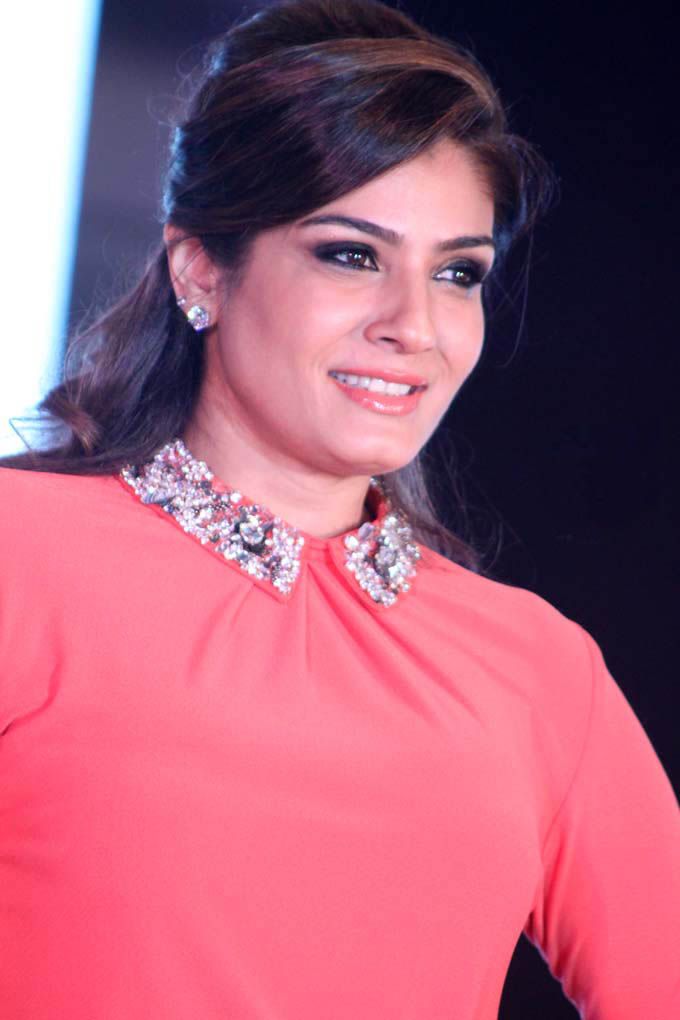