Gautam Gulati  is an Indian film and TV actor known for his role in Diya Aur Baati Hum and was the winner of Colors TV reality show Bigg Boss 8. He appeared in Rakesh Mehta’s short film “Darpok”, which was screened at the 67th annual Cannes Film Festival. He played the role of a troubled 28-year-old, who was traumatised after being unable to save his mother from being raped. He appeared in Siddhartha-The Buddha where he played the role of Devadutta. Gautam has played Indian cricketer Ravi Shastri in Mohammad Azharuddin’s biopic Azhar. He appeared in a music video called “Teddy Bear” featuring Kanika Kapoor, Ikka Singh and Sakshi Salve. The video is made as part of promotions of Sakshi’s book The Big Indian Wedding. His last project was Behen Hogi Teri, where he played the role of Rahul. 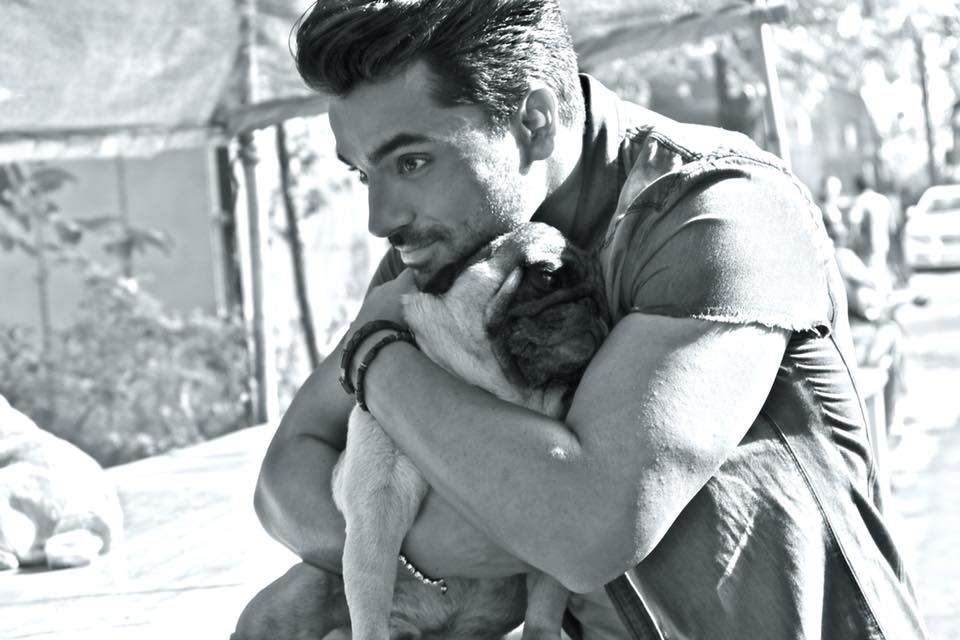 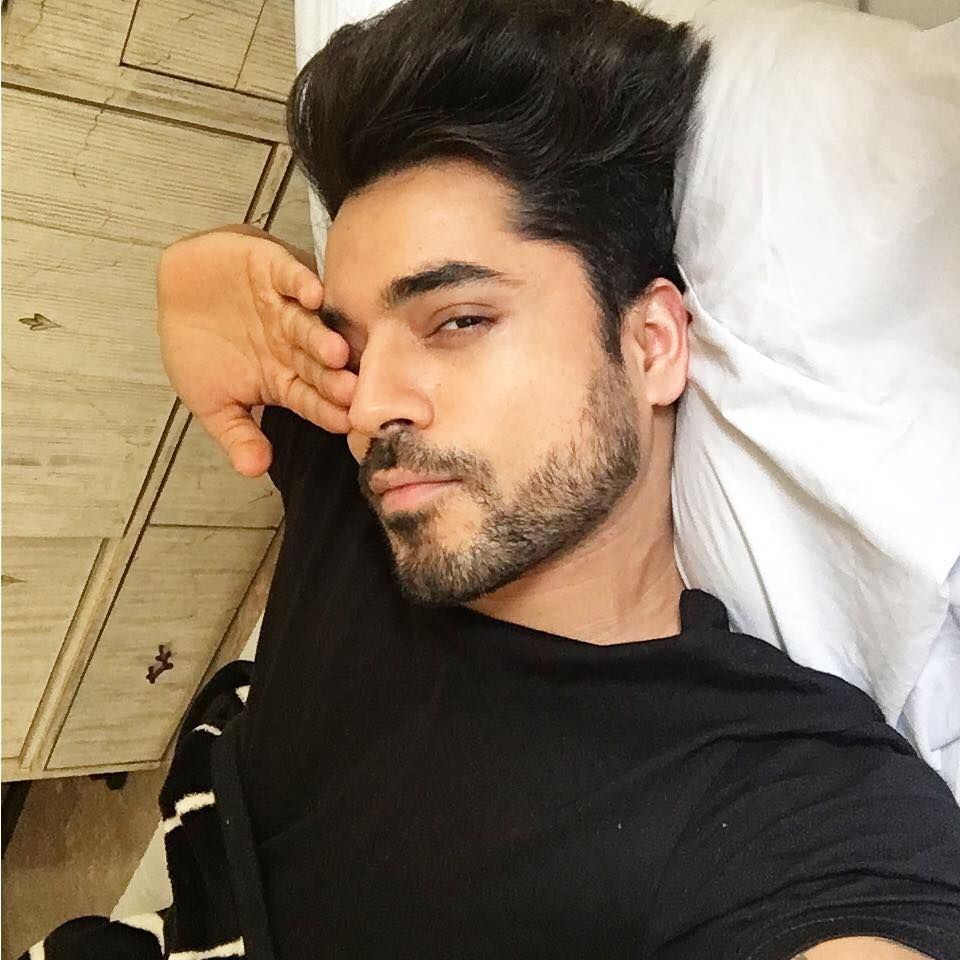 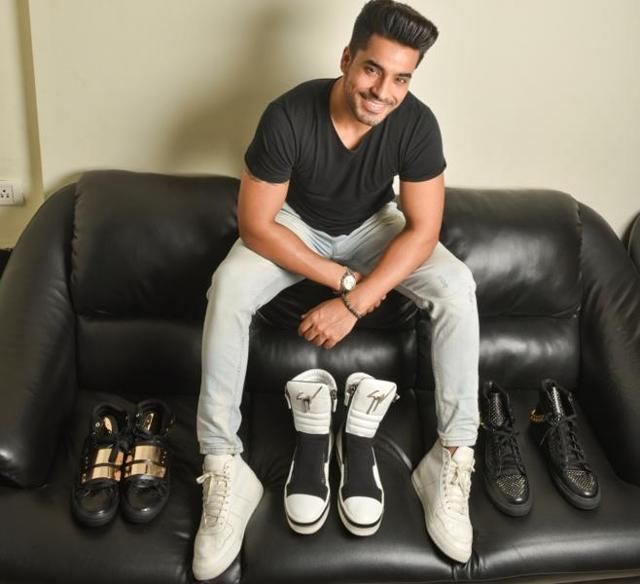 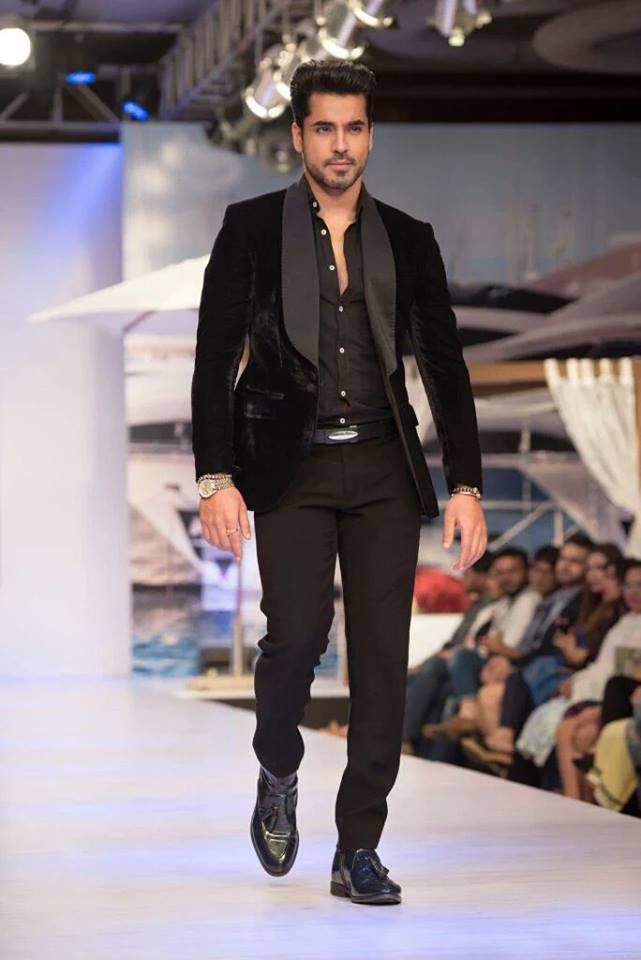 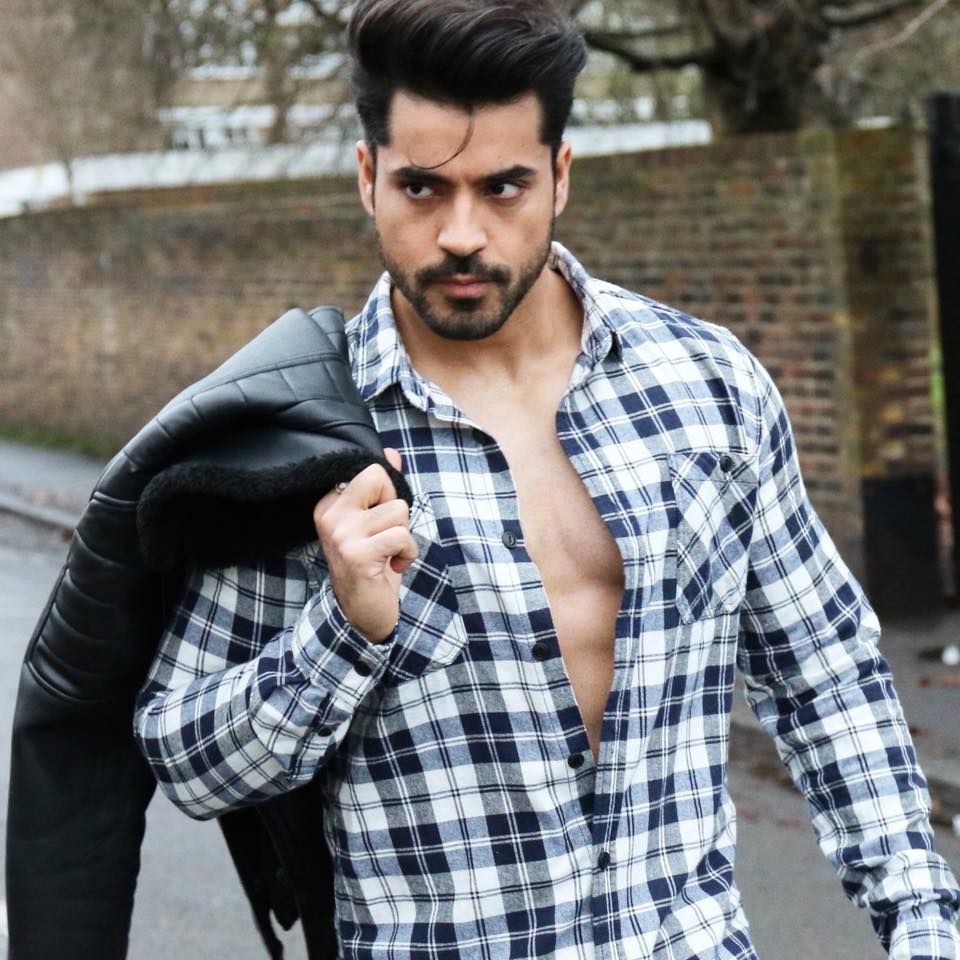 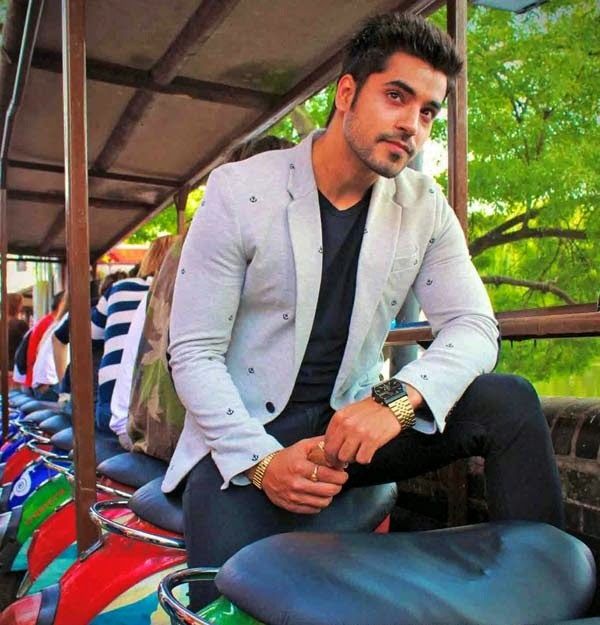 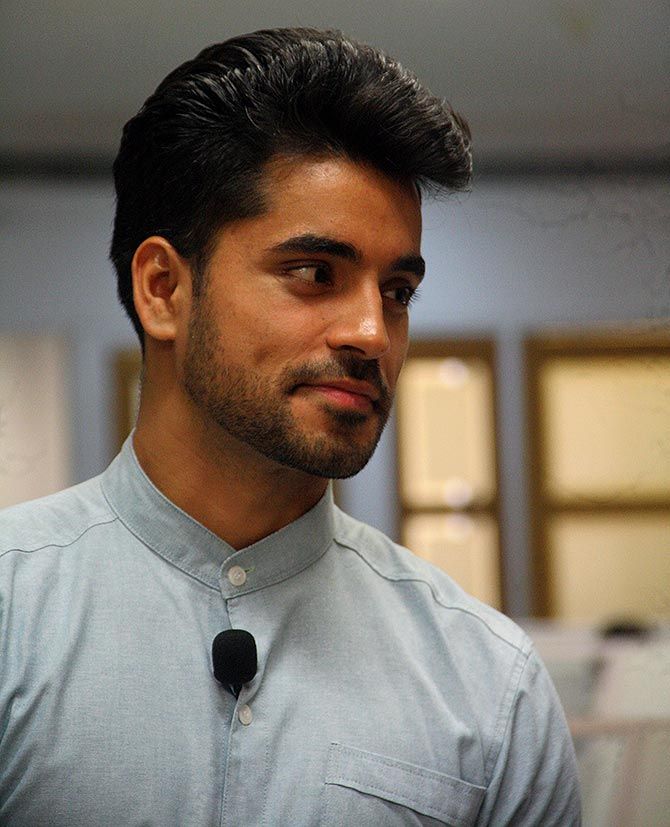 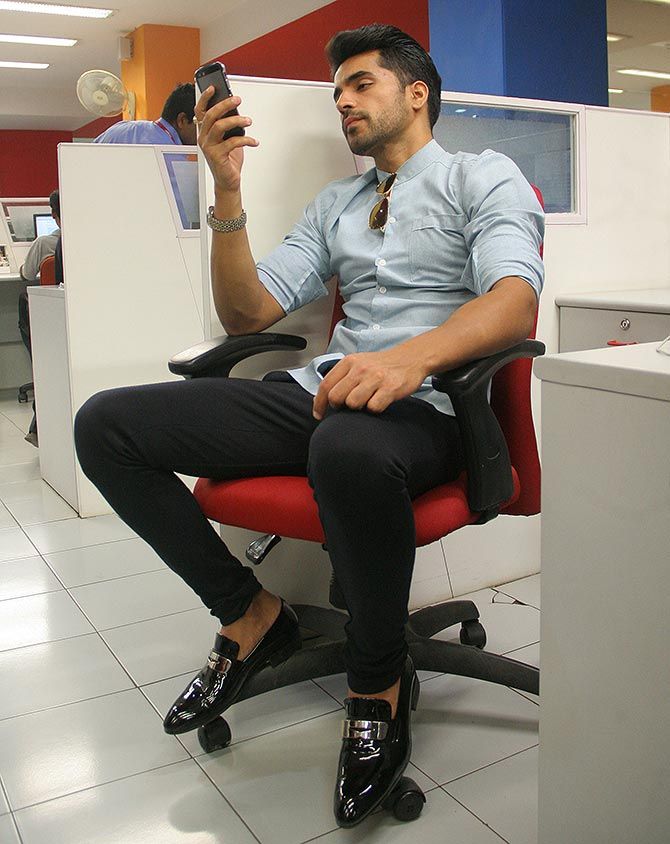 Gautam Gulati With His Mother And Brother 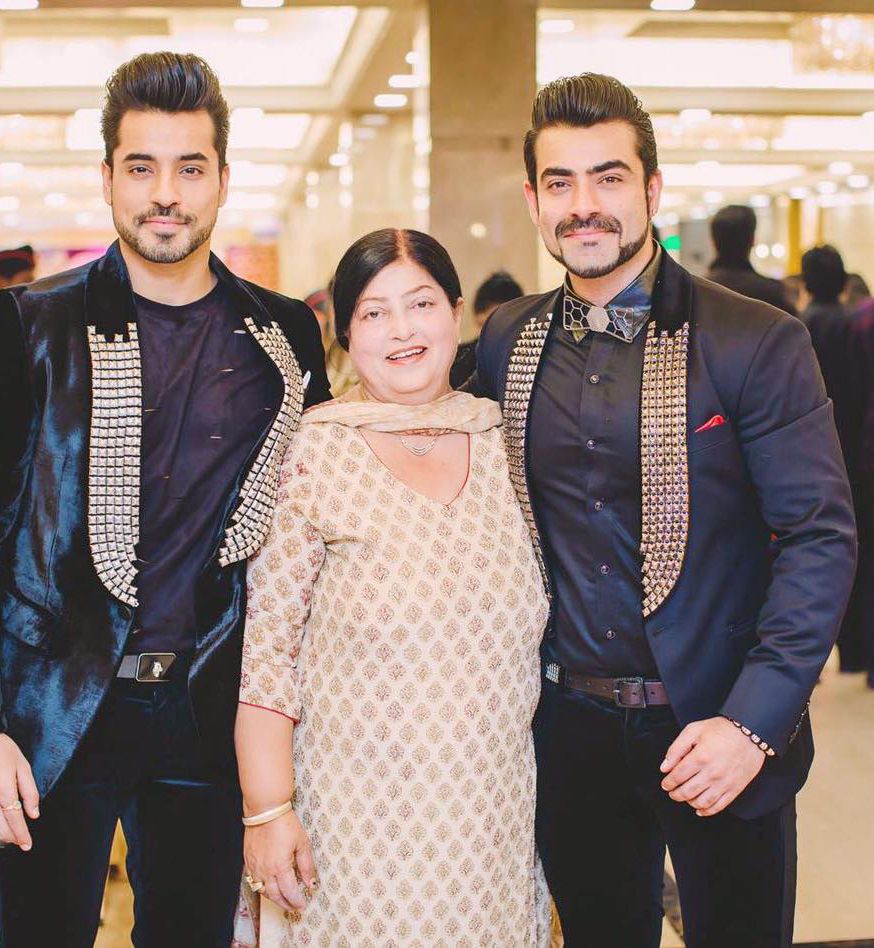 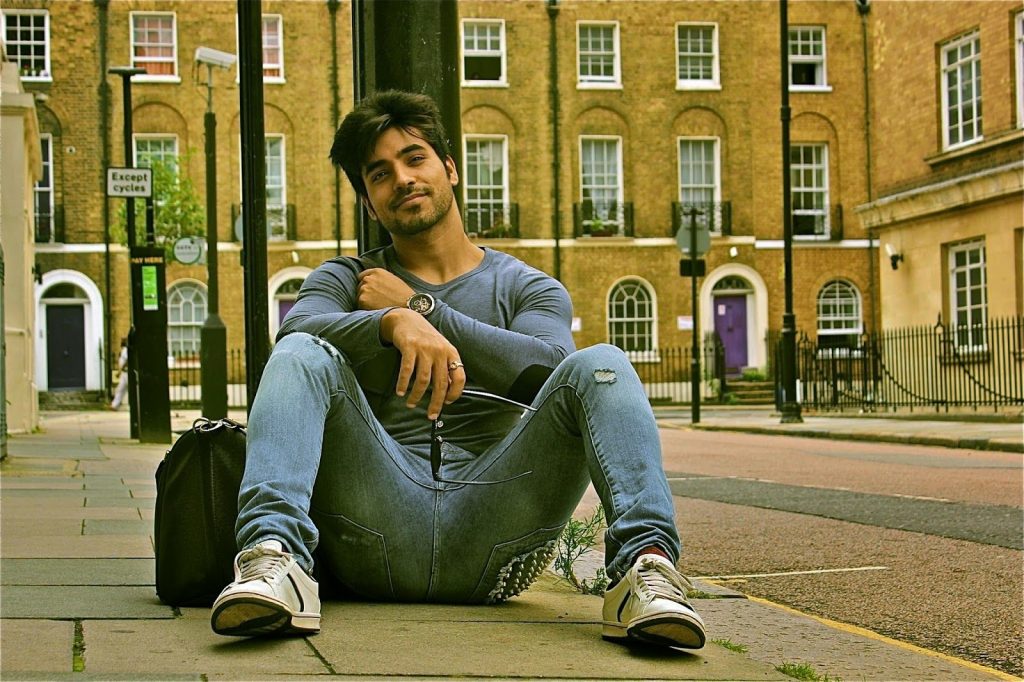 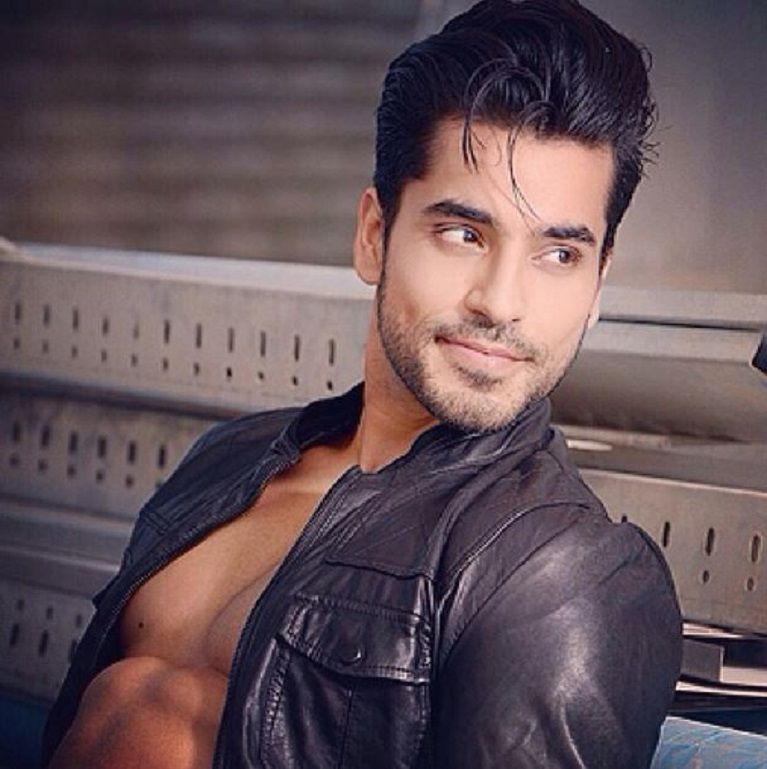 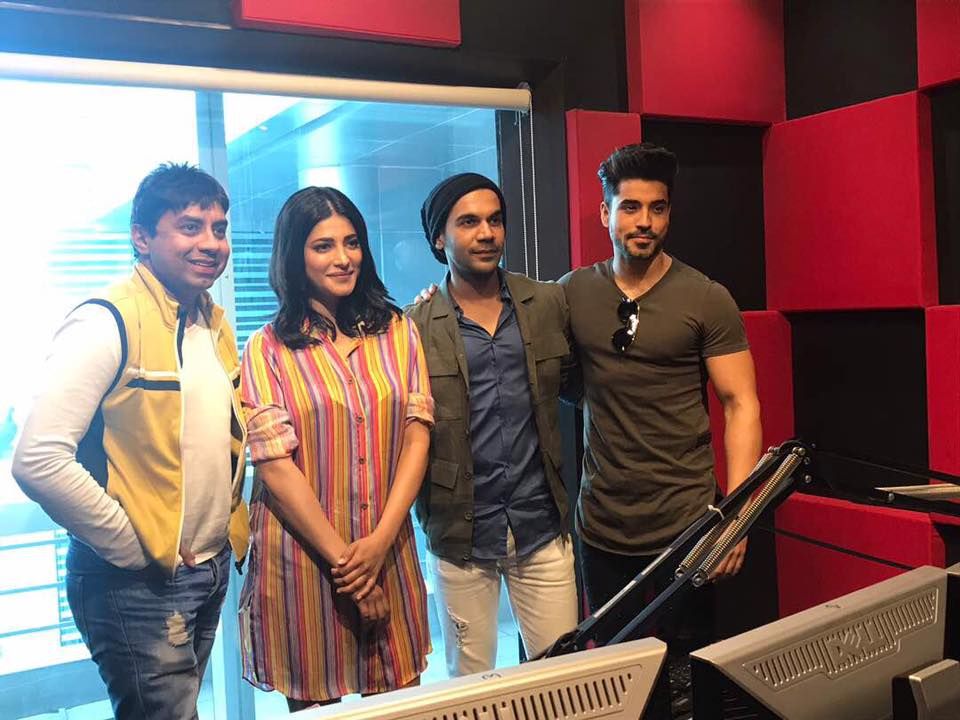 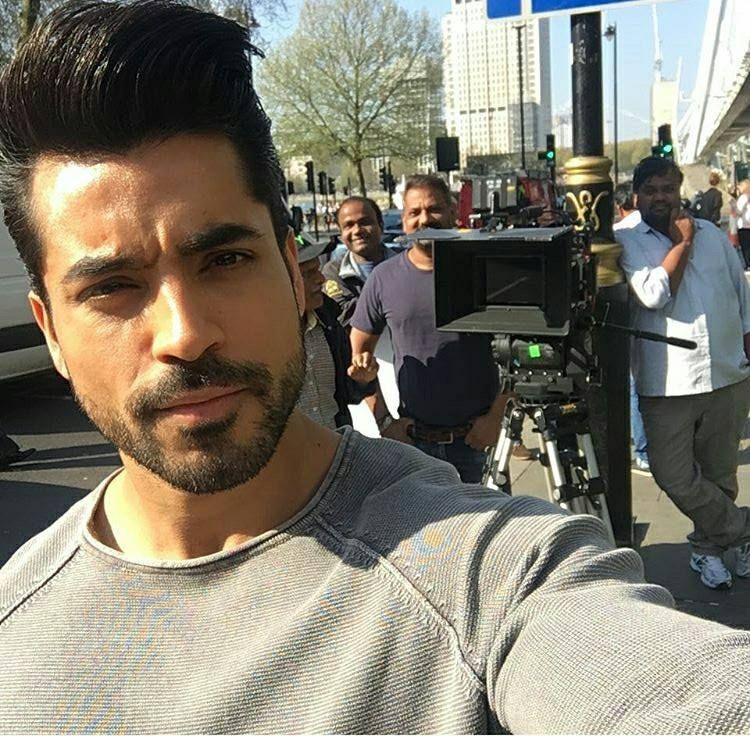 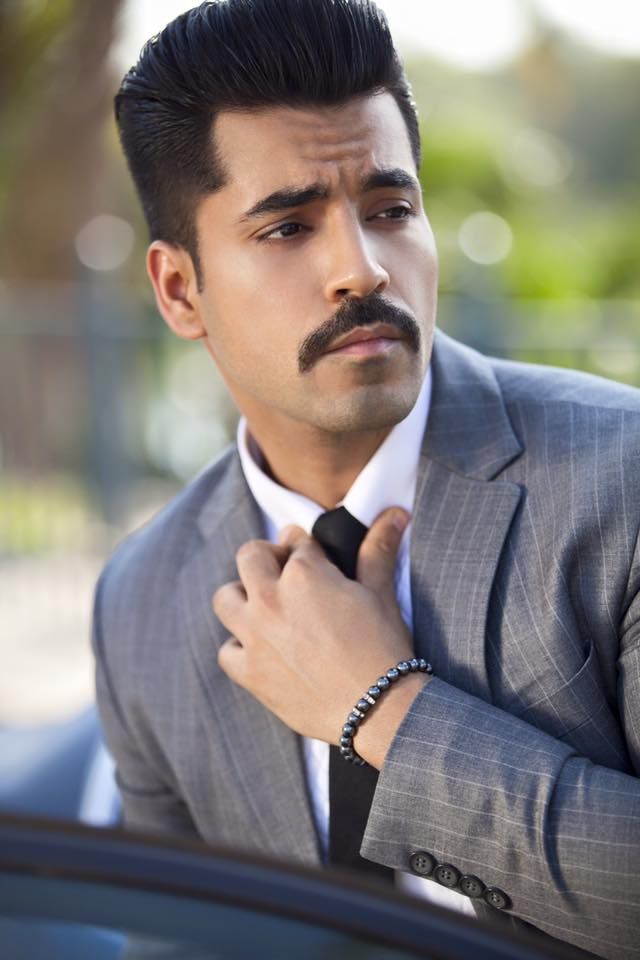 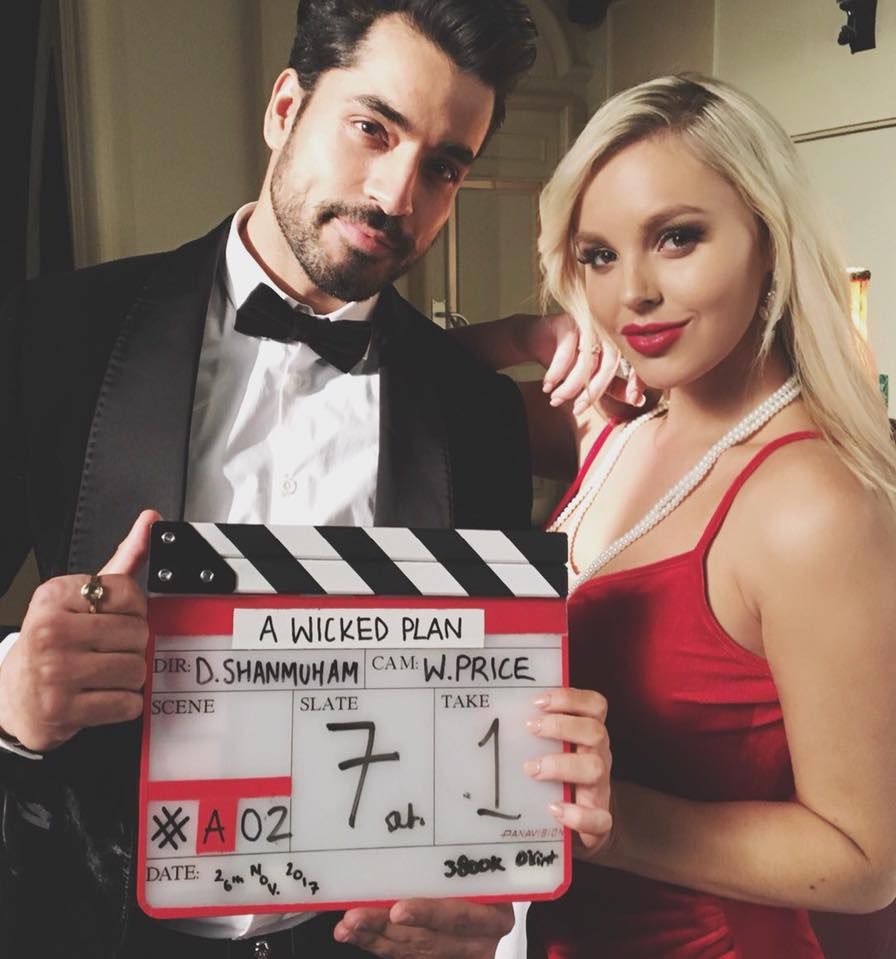 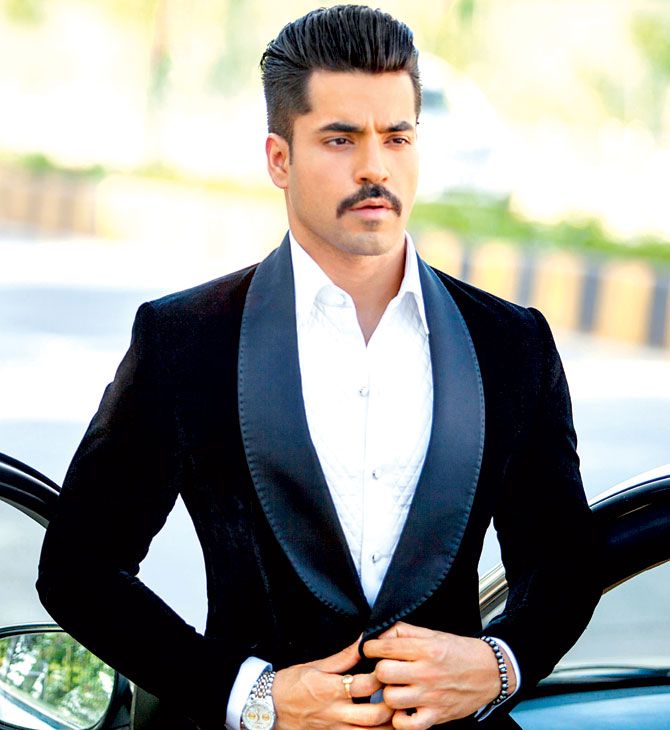 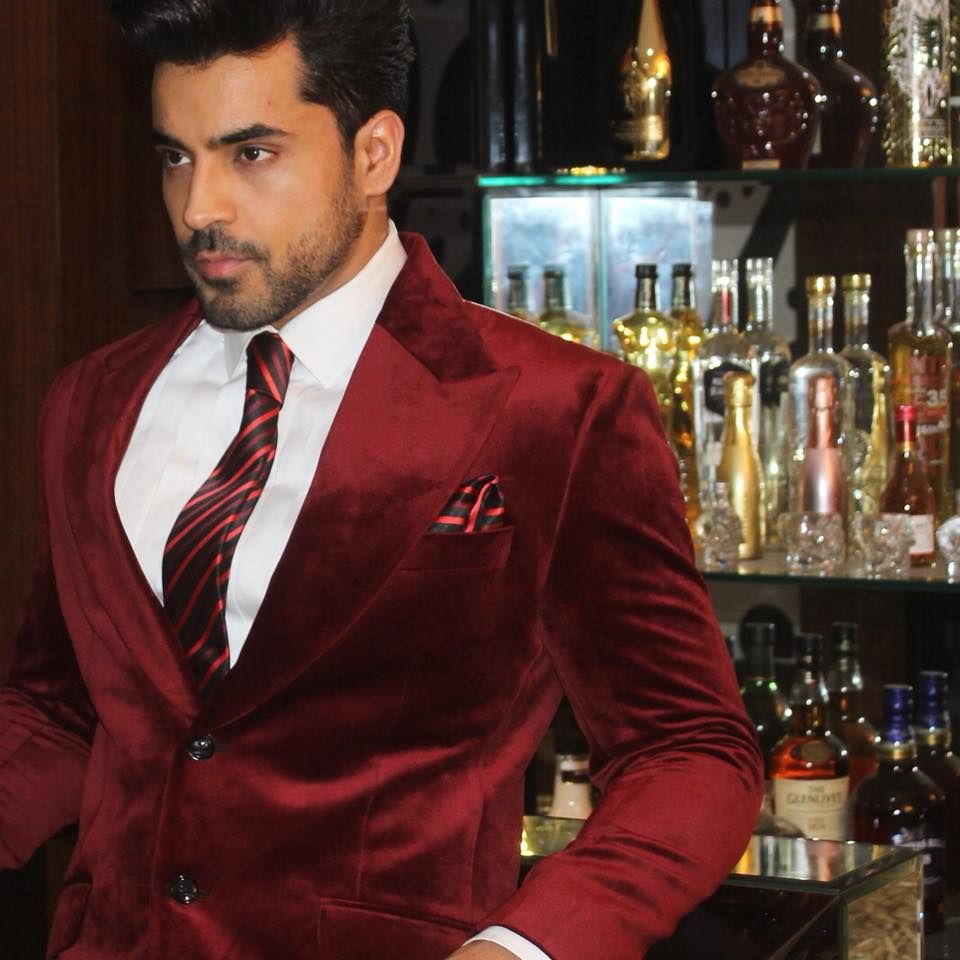 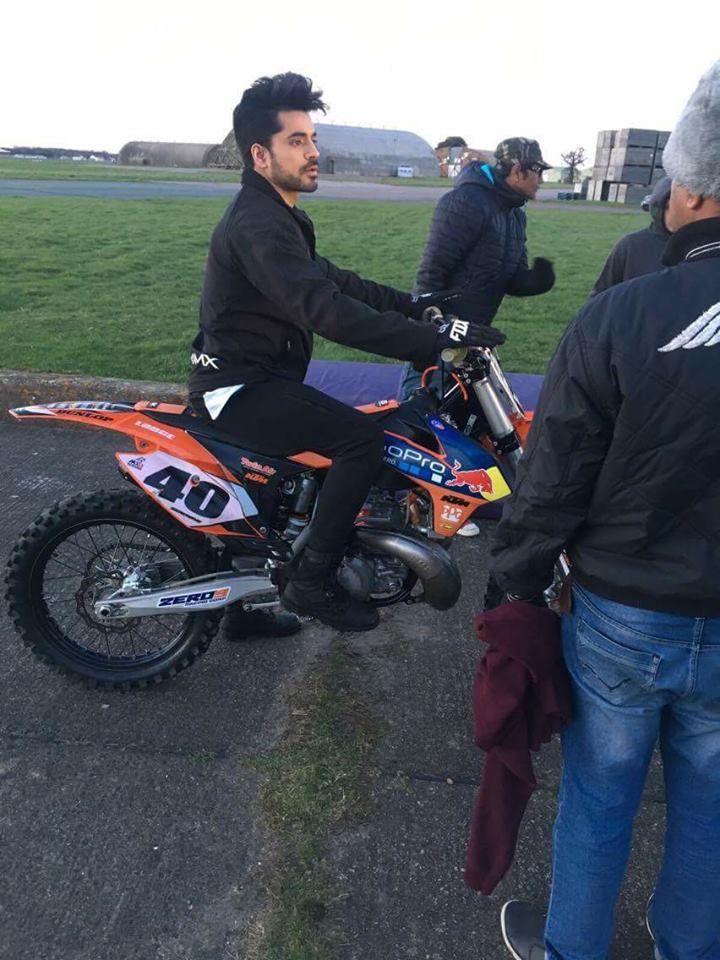