Zaira Wasim is an Indian film child actress. She made her acting debut with the biographical sports drama Dangal (2016) and followed with a starring role in the musical drama Secret Superstar (2017), both of which rank among the highest-grossing Indian films of all time, and the former ranks among the highest-grossing films in China.[1] Wasim’s acclaimed portrayal of an Indian sportswoman Geeta Phogat in the former won her the National Film Award for Best Supporting Actress and a headstrong aspiring singer in the latter won her the Filmfare Critics Award for Best Actress. 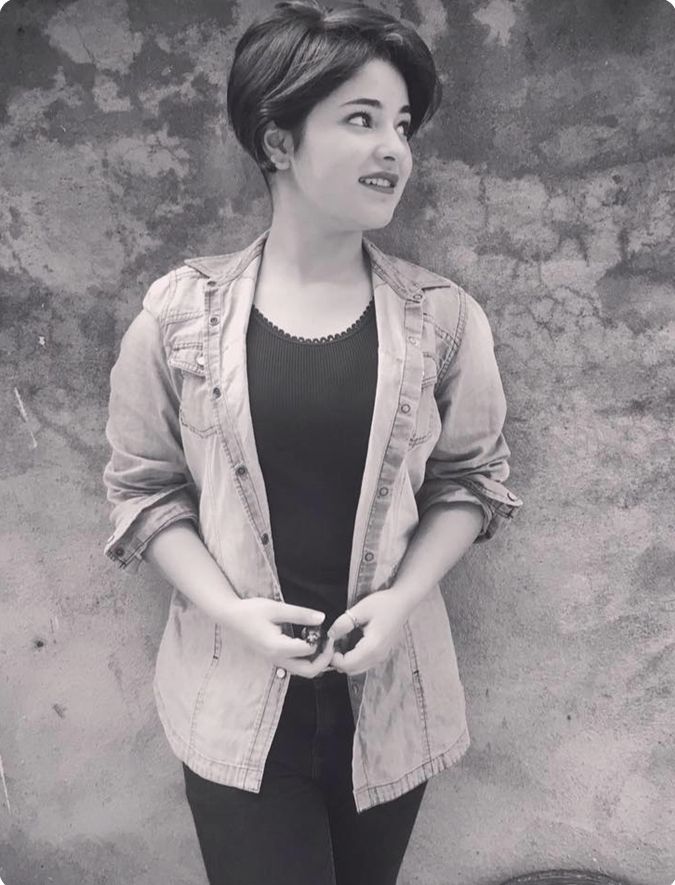 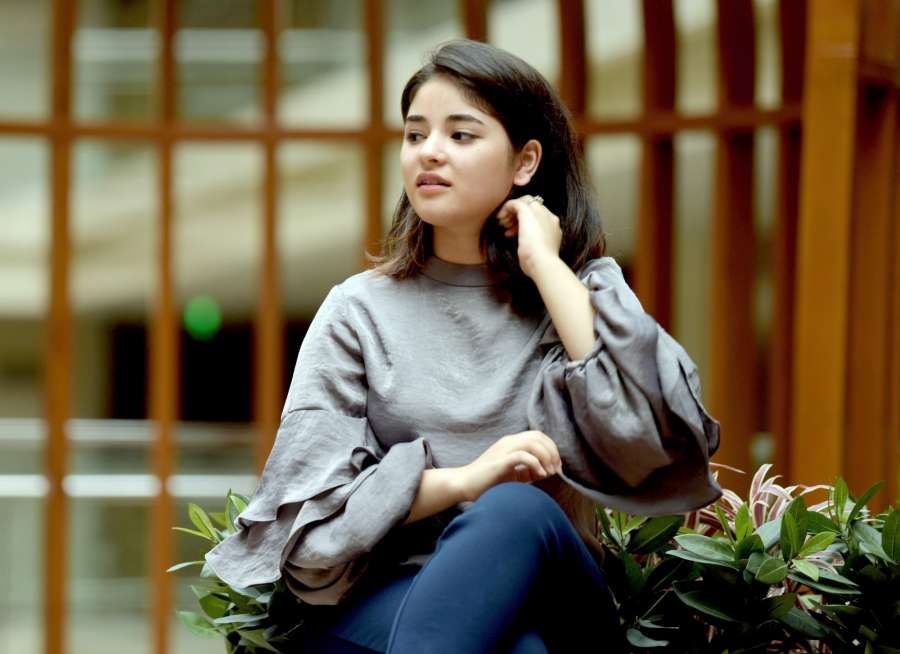 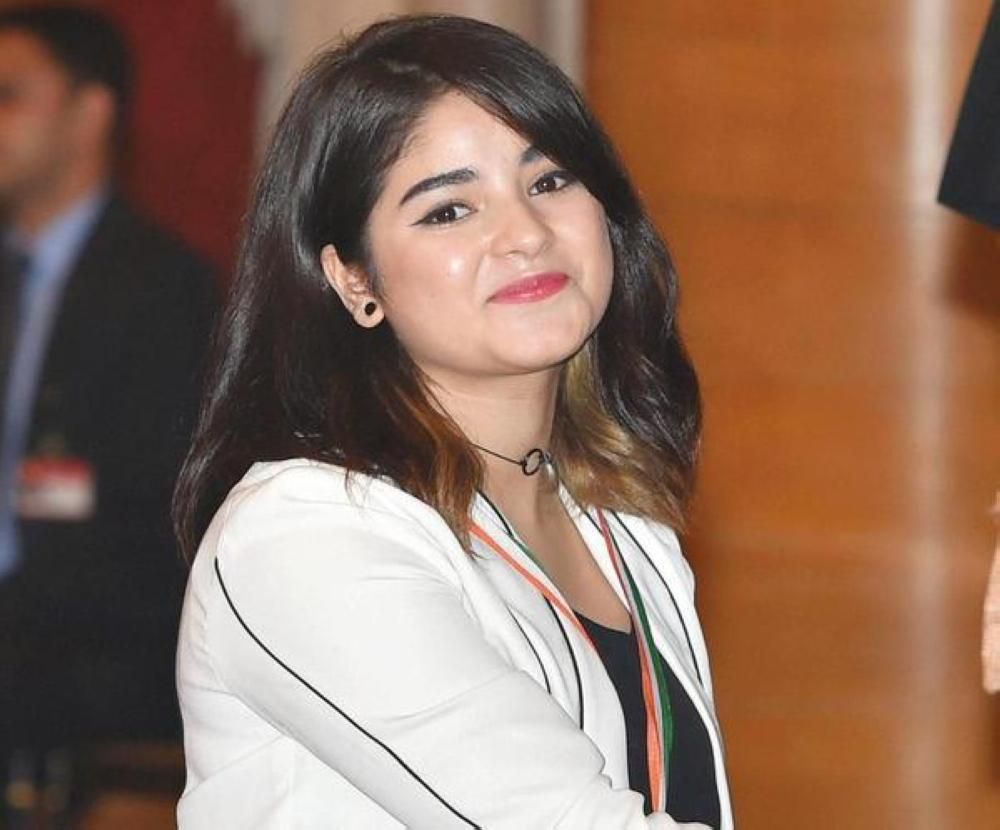 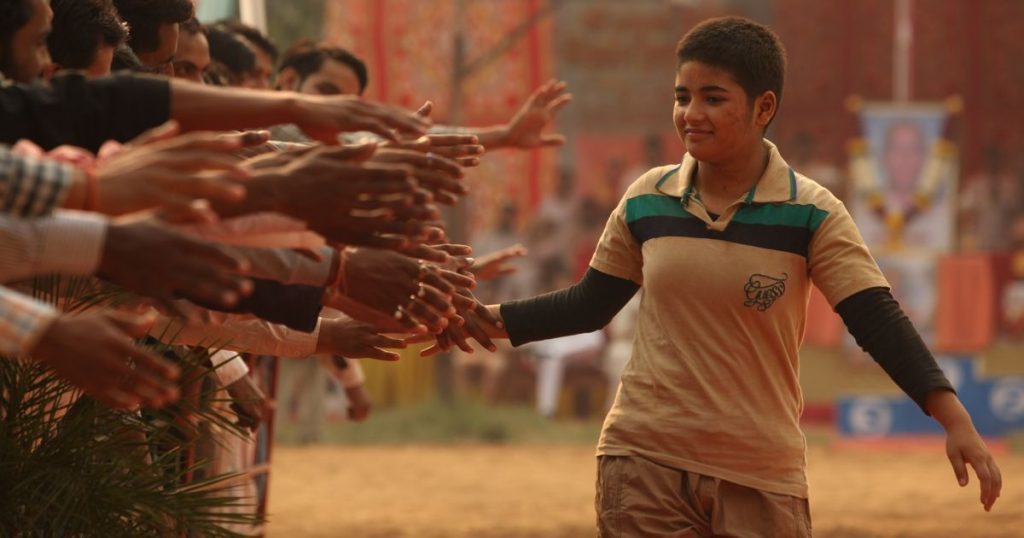 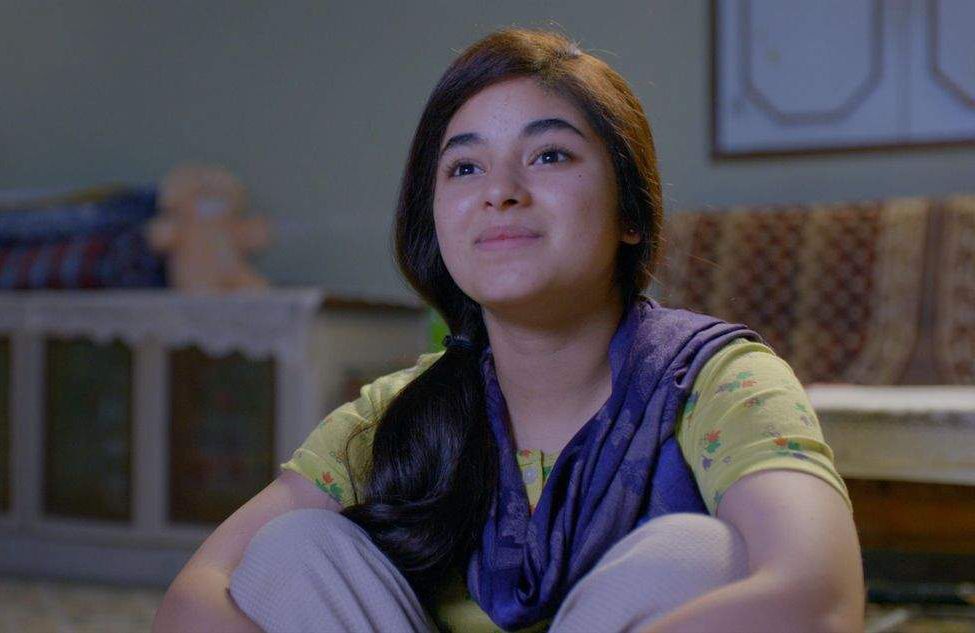 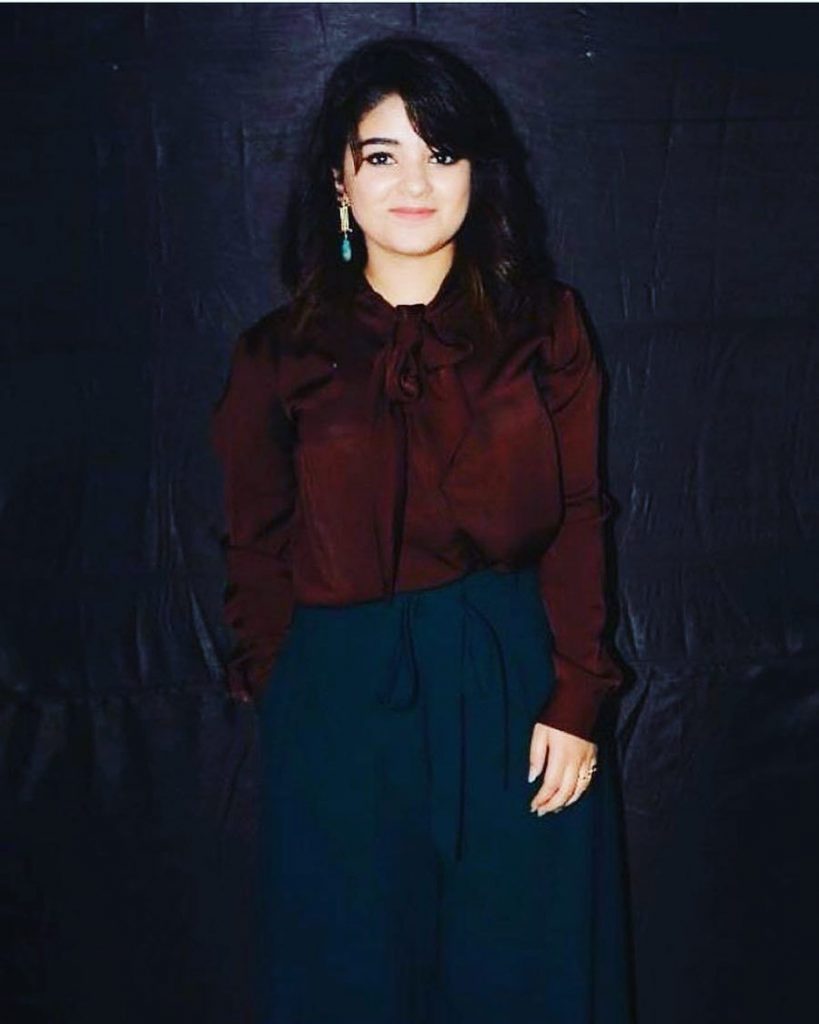 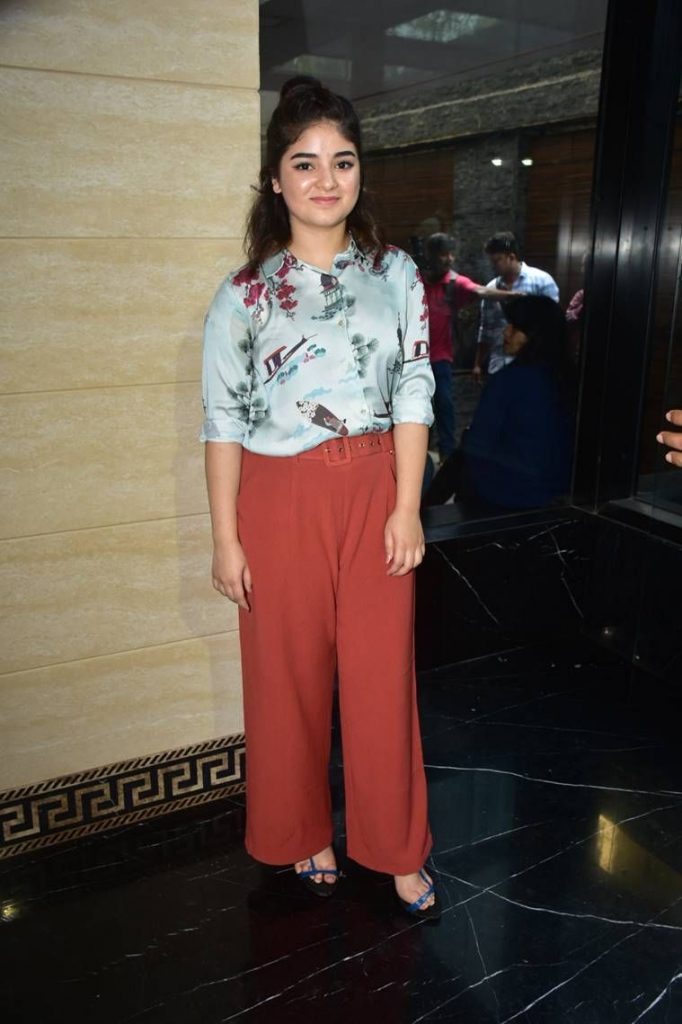 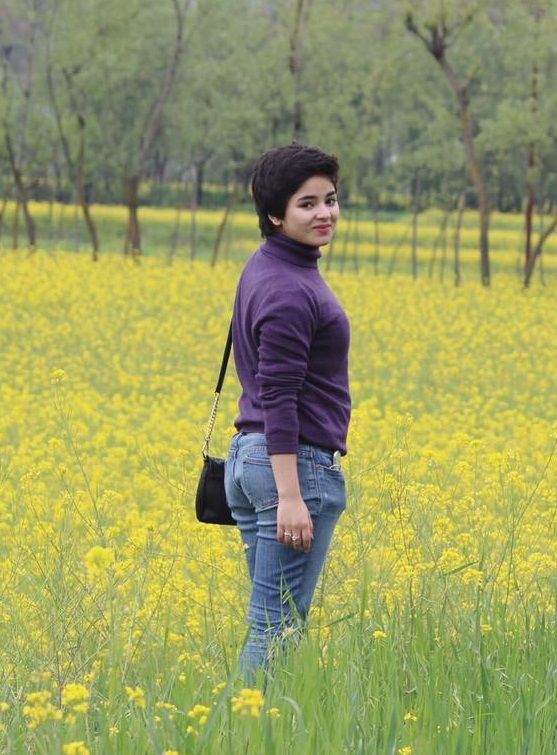 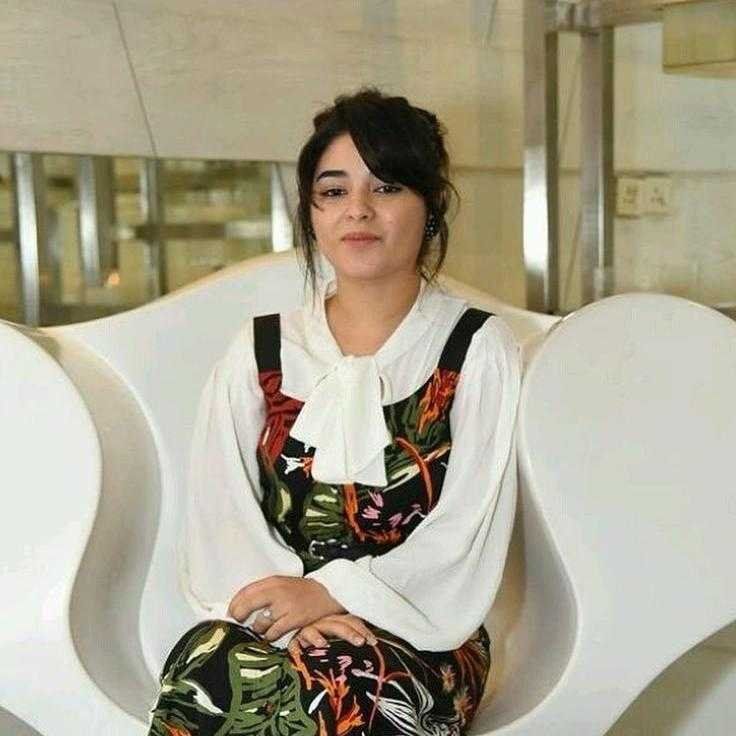 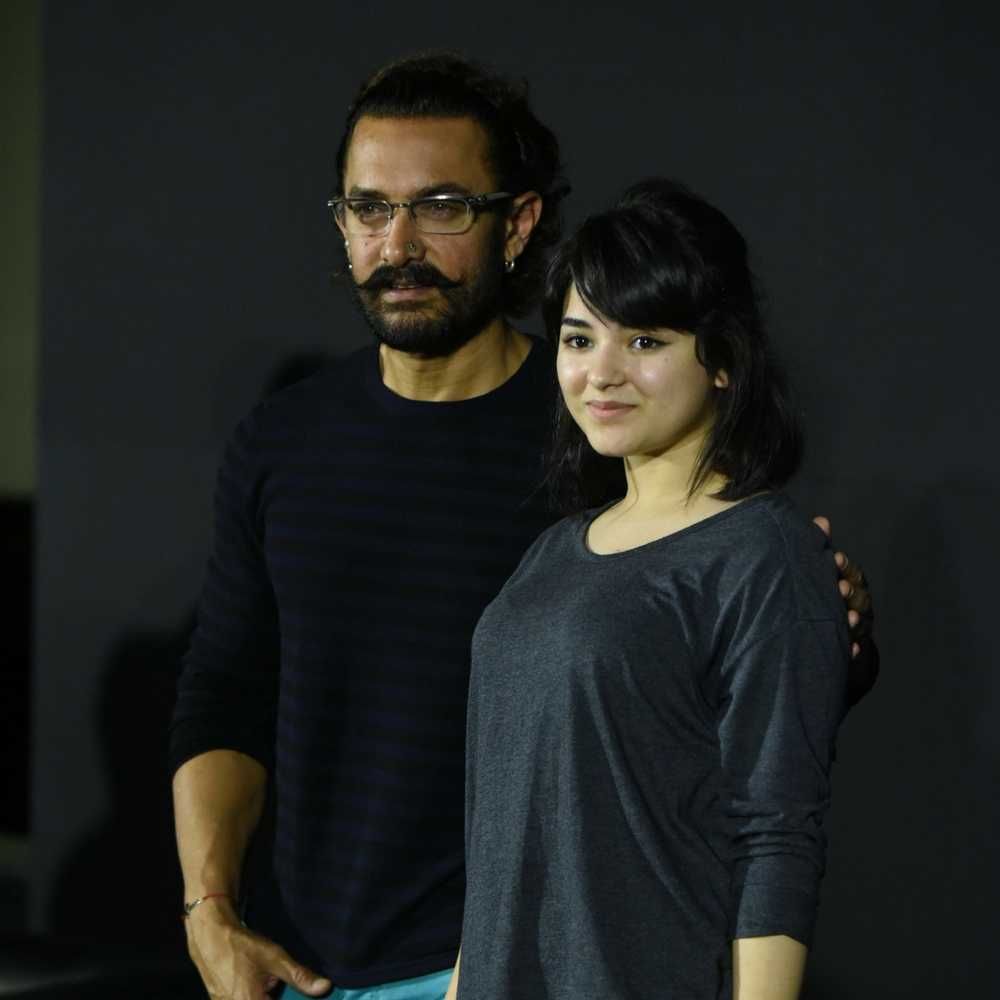 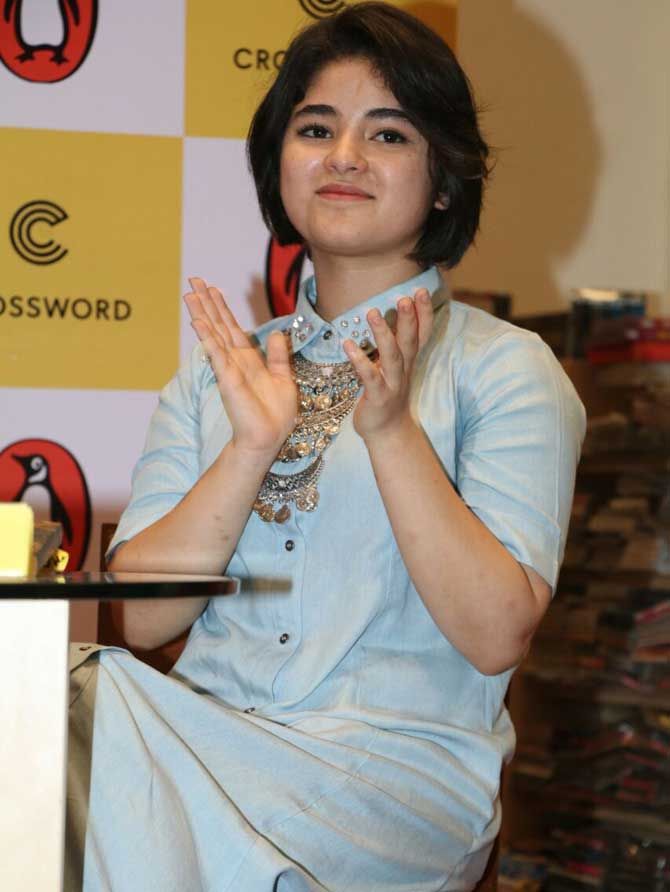 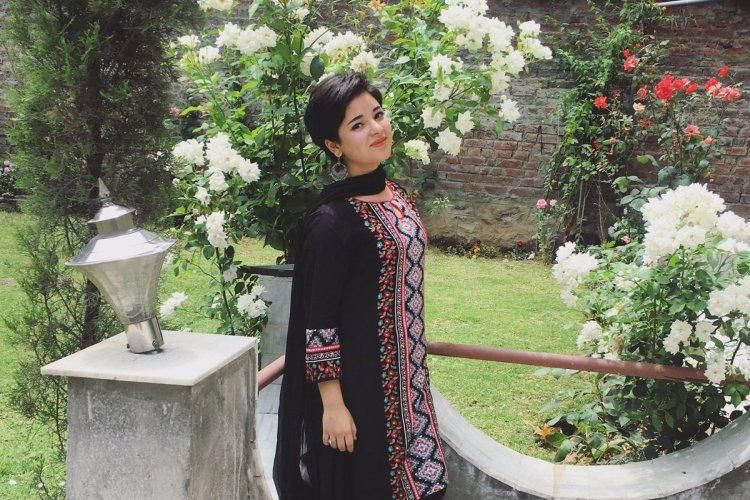 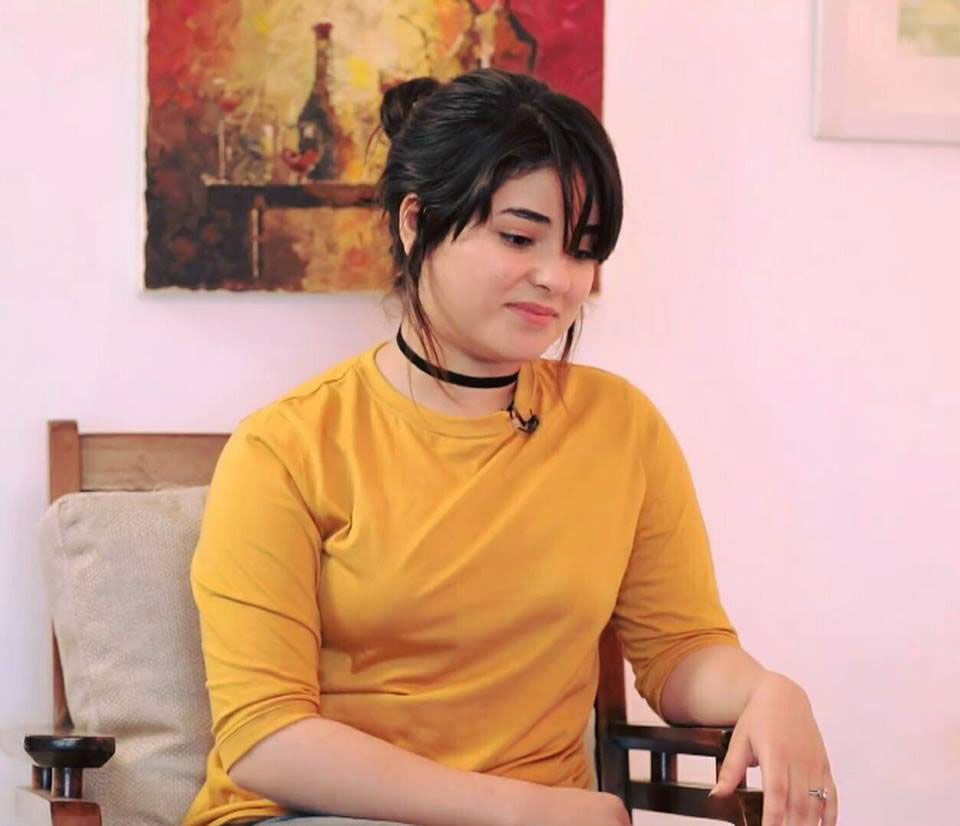 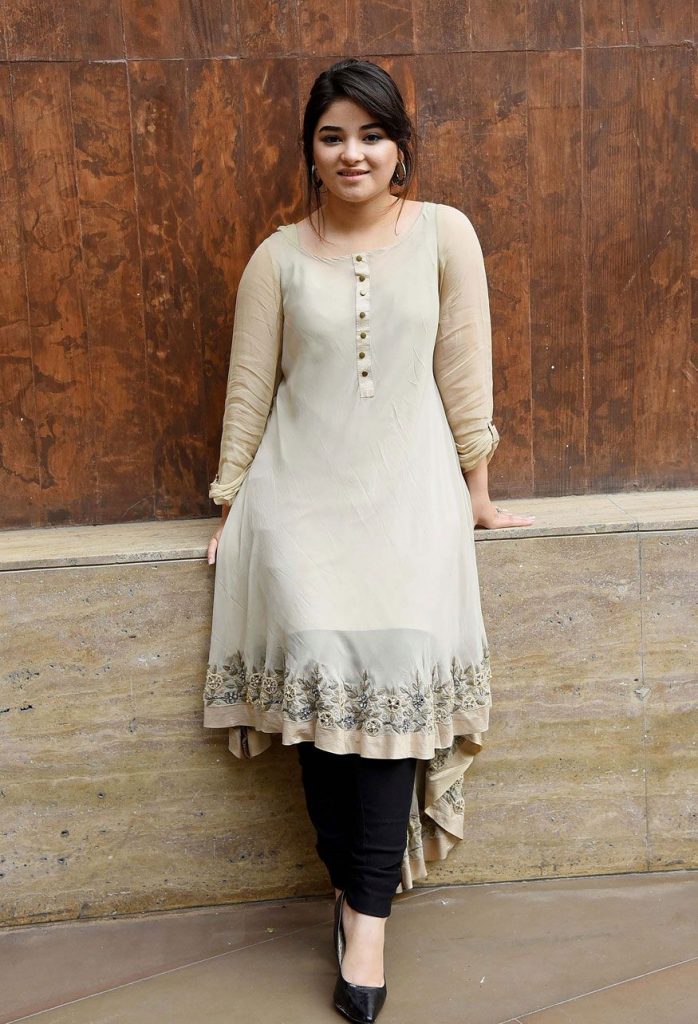 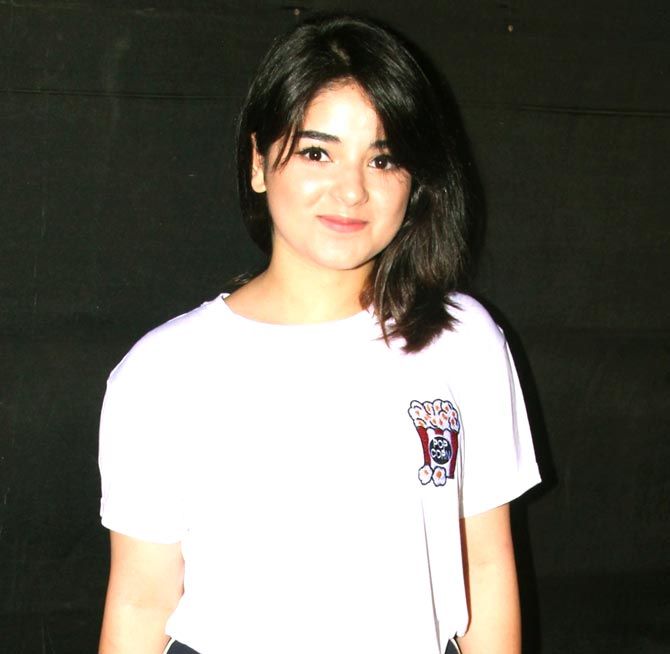