Gimi George, better known by her stage name Miya, is an Indian actress and model who predominantly works in Malayalam Cinema. She started her career as an actress by playing supporting roles in television shows.She made her film debut by playing short roles in the films Doctor Love and Ee Adutha Kaalathu. She was selected the Kerala Miss Fitness in 2012,and played her first lead role the same year in the Malayalam film Chettayees.She made her debut as a heroine through the film Ettekaal Second but the project got a commercial release in the year 2014. 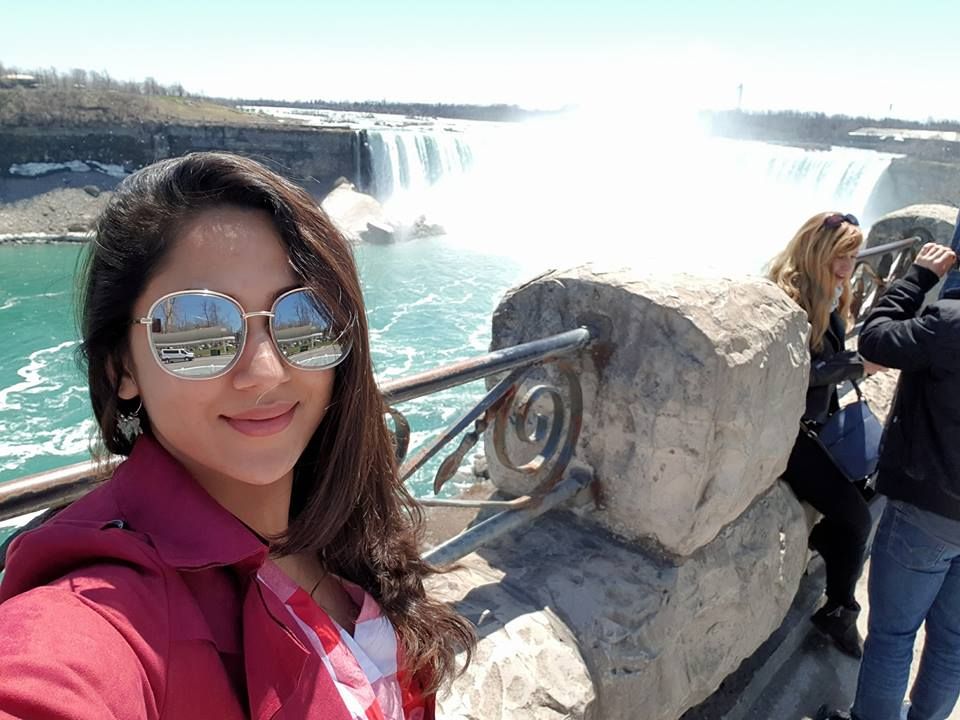 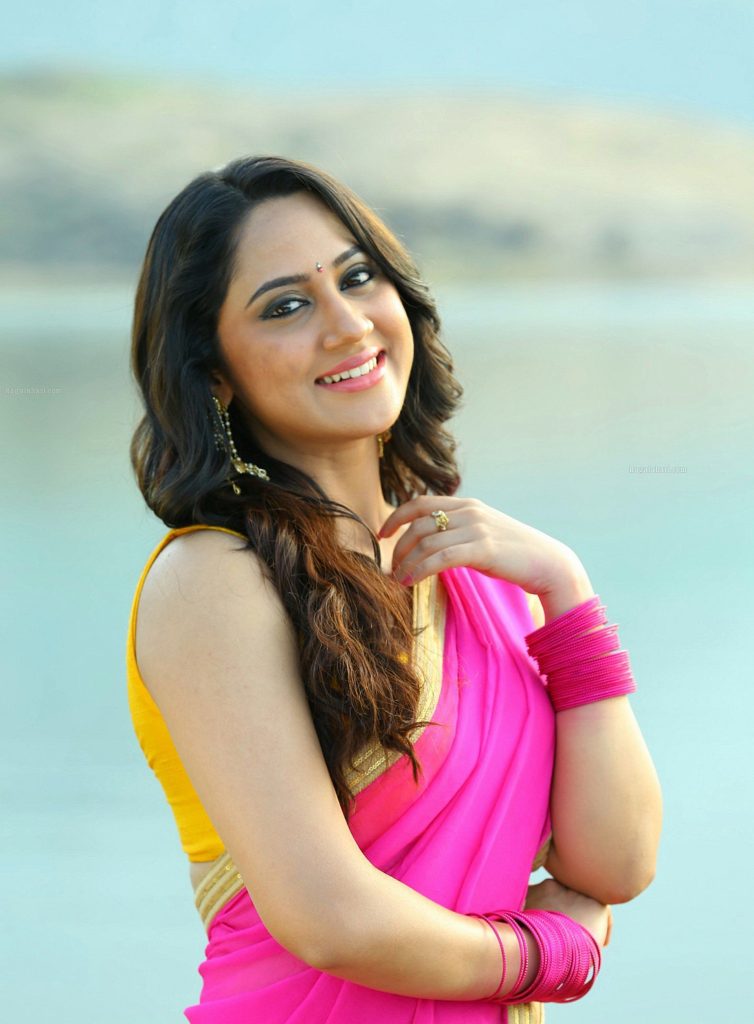 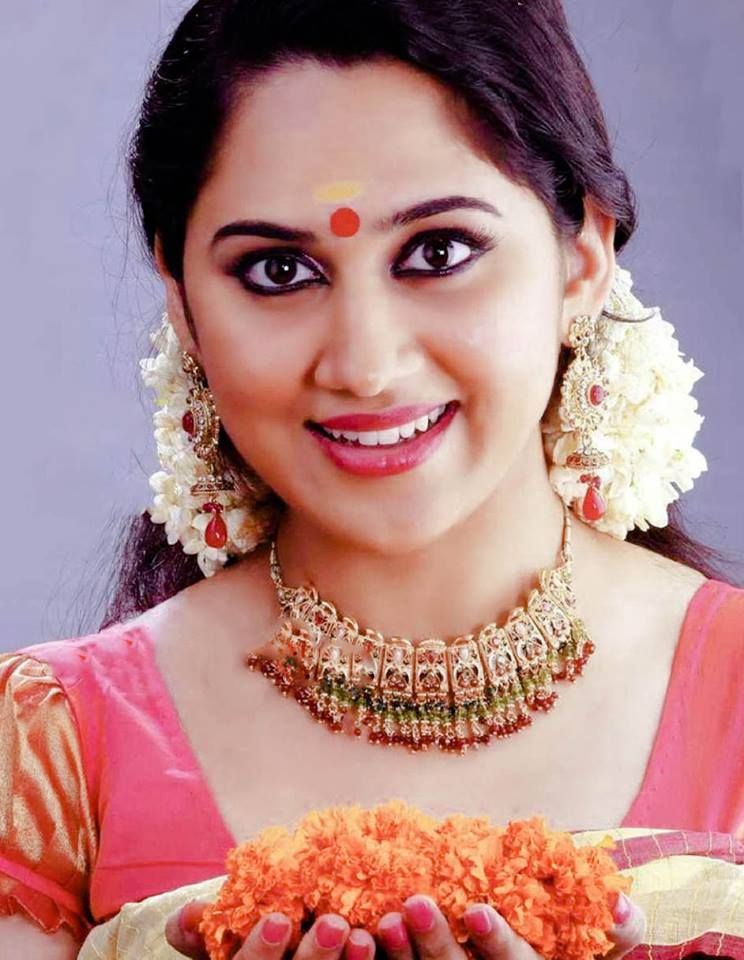 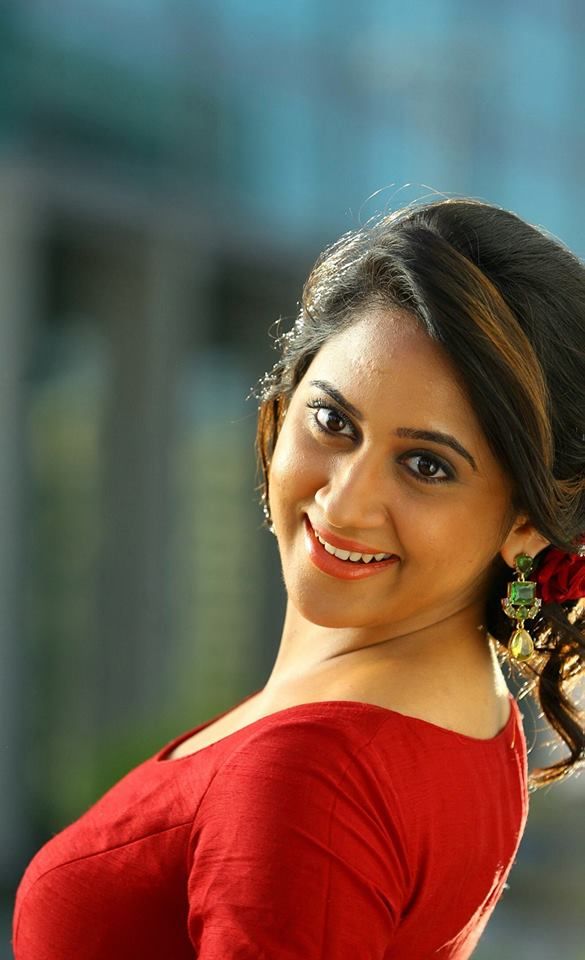 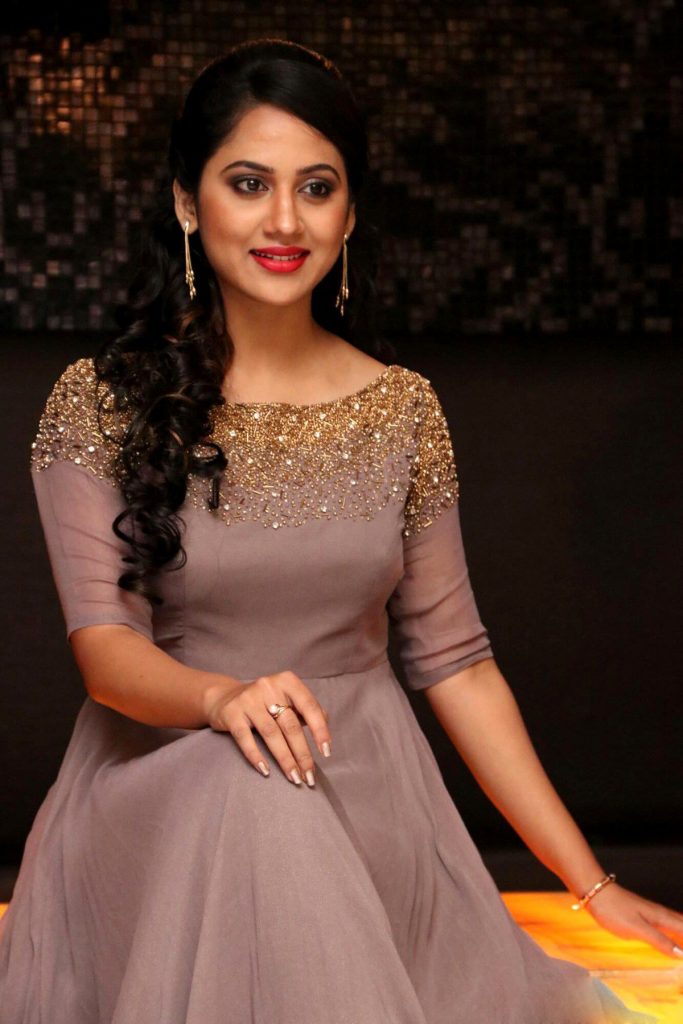 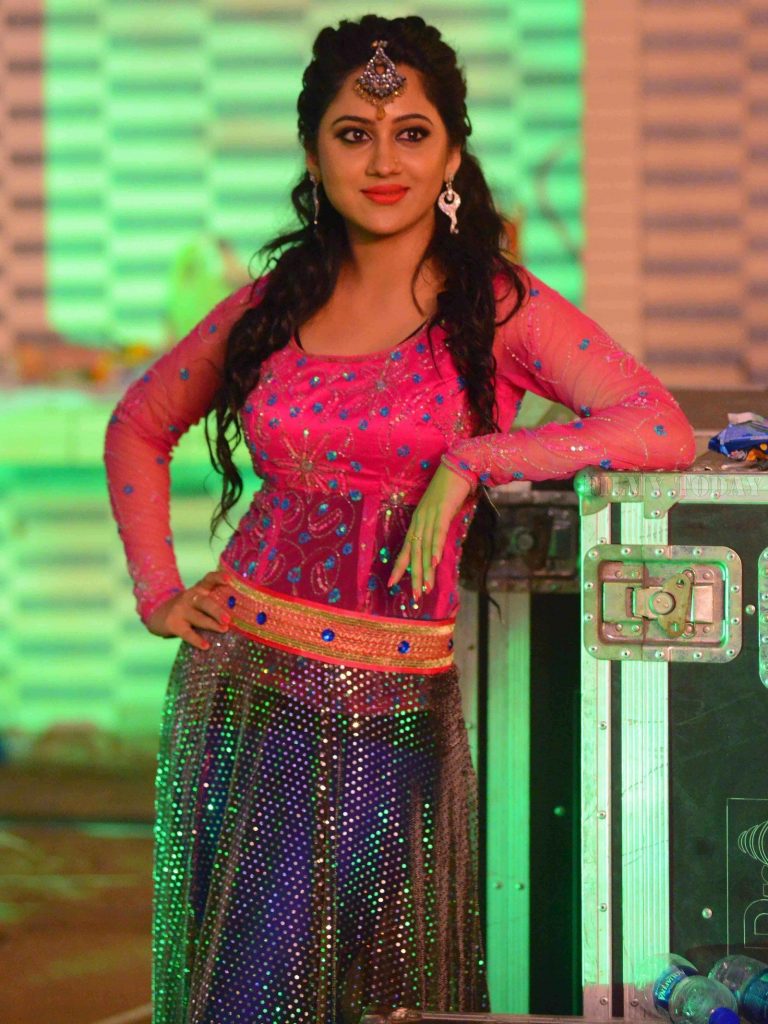 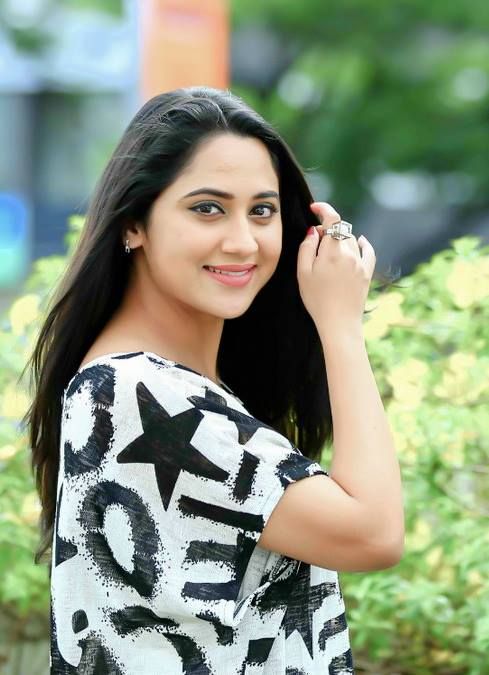 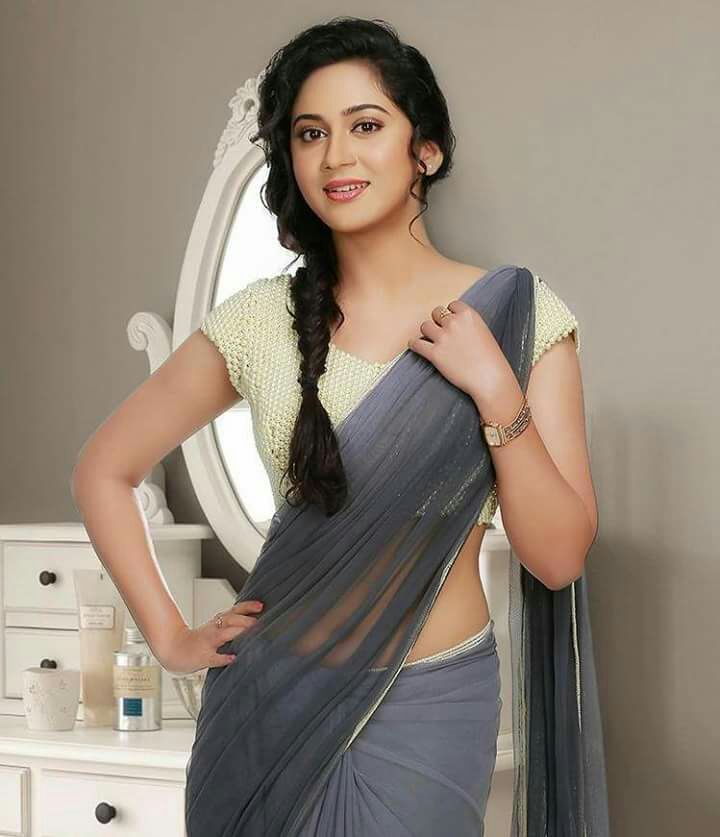 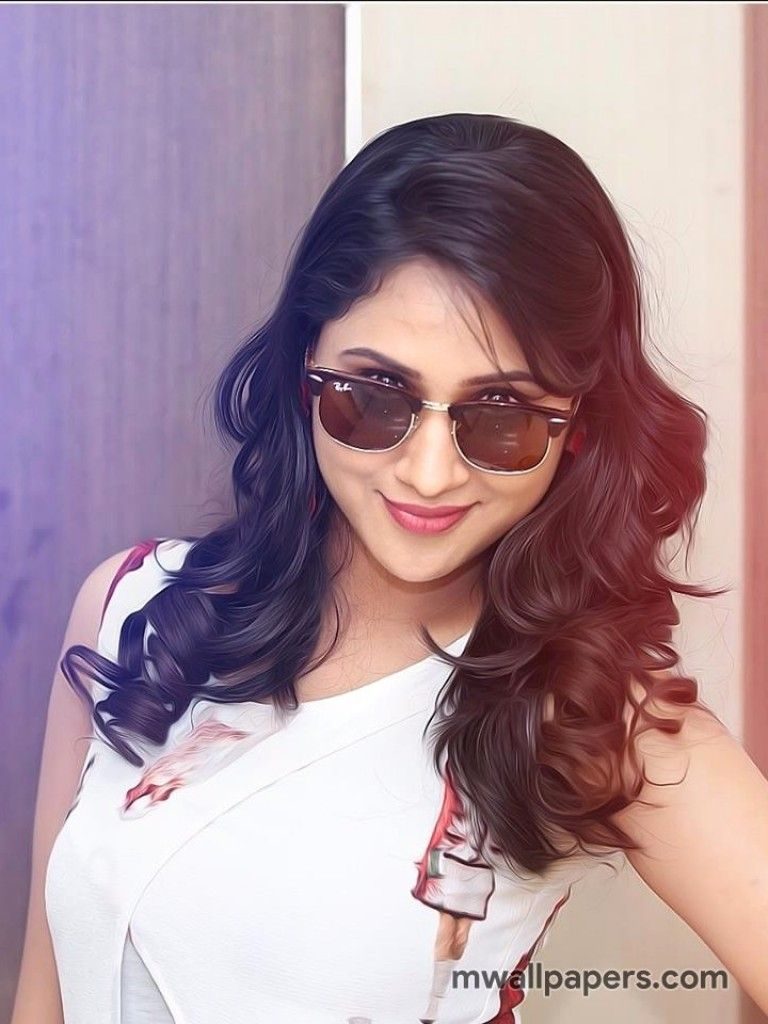 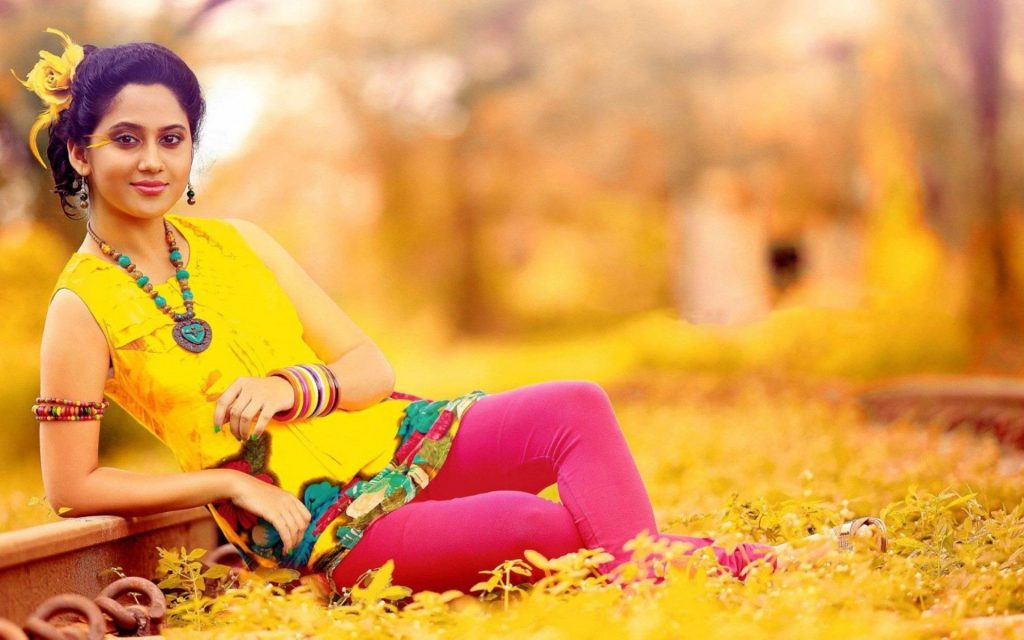 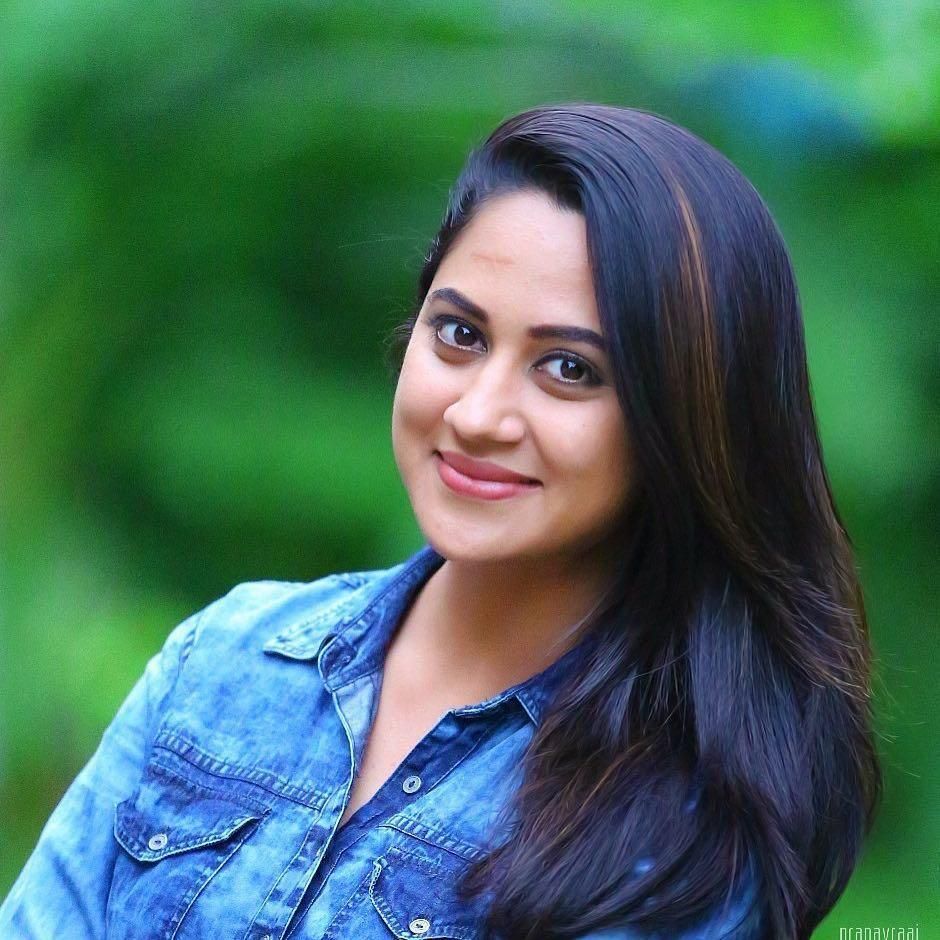 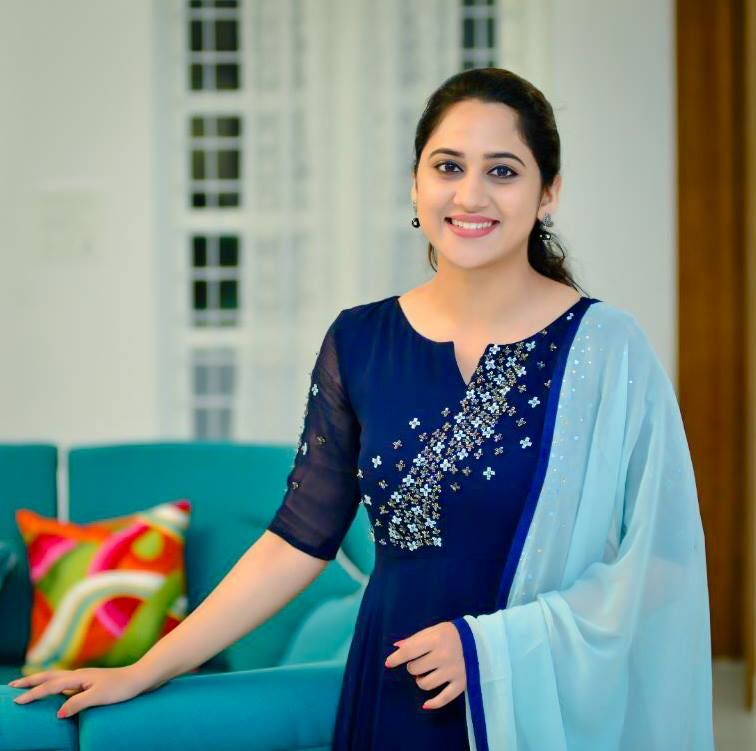 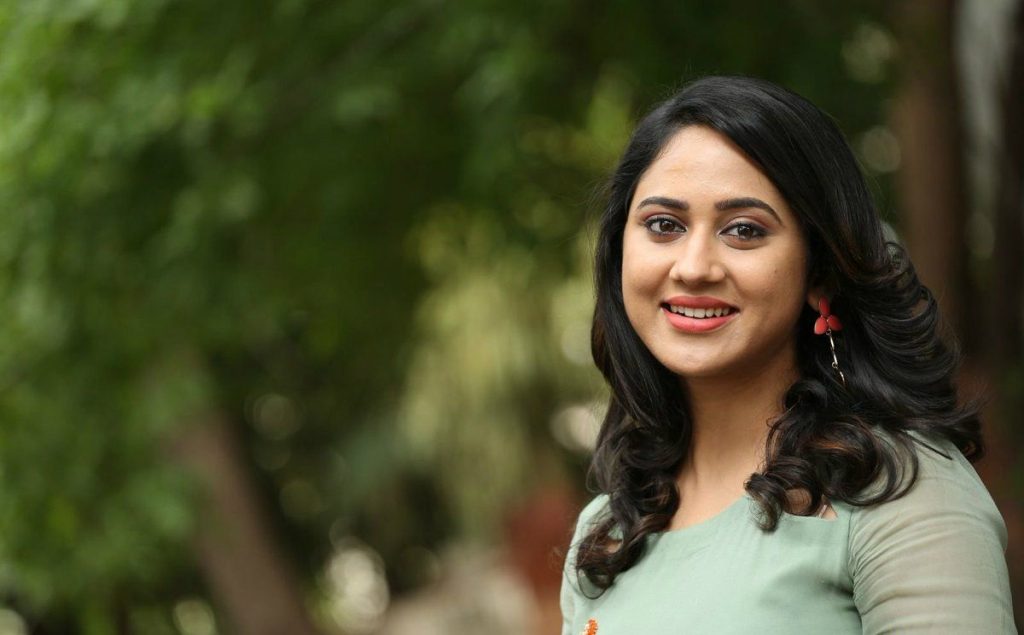 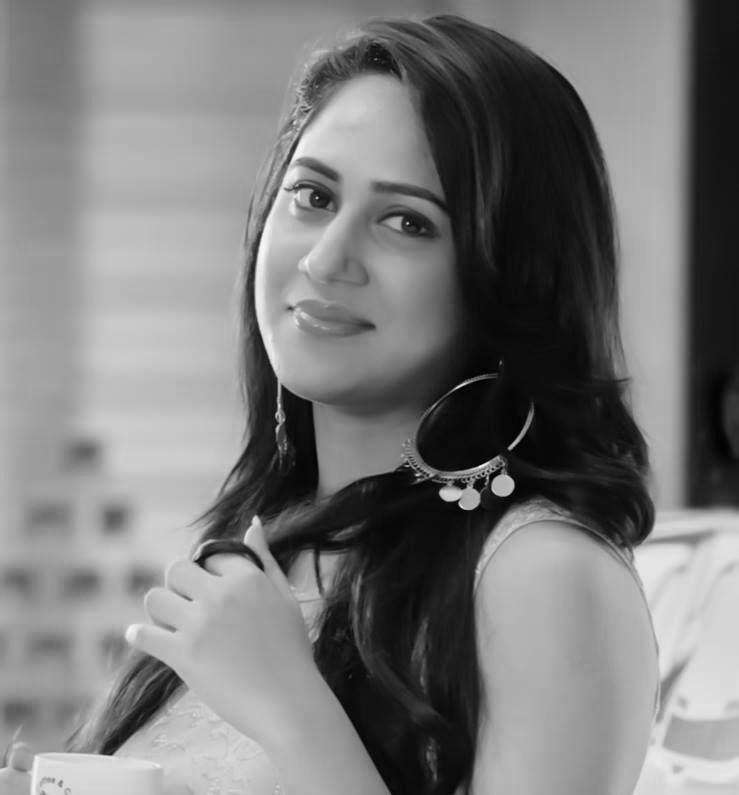 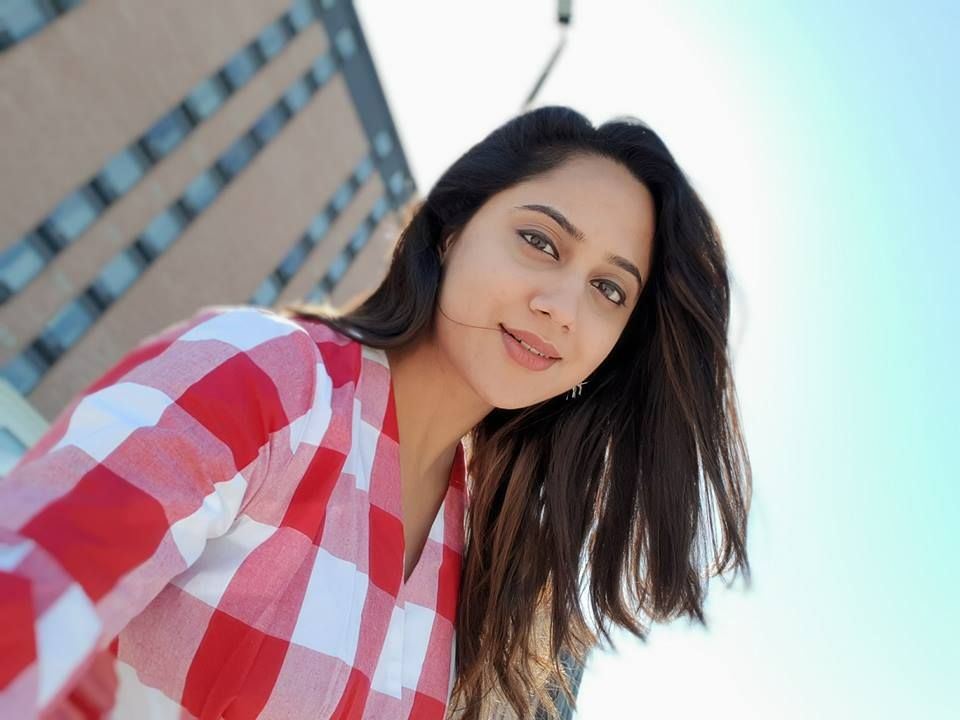 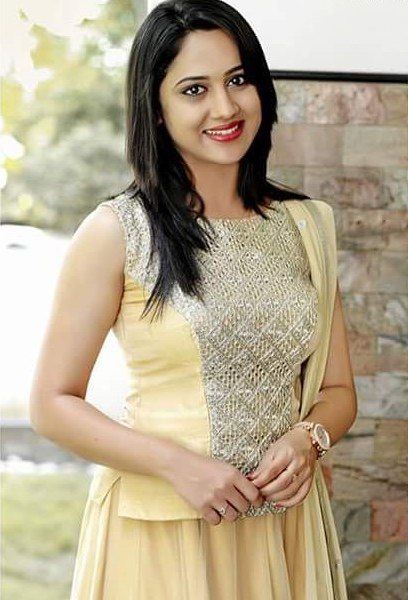 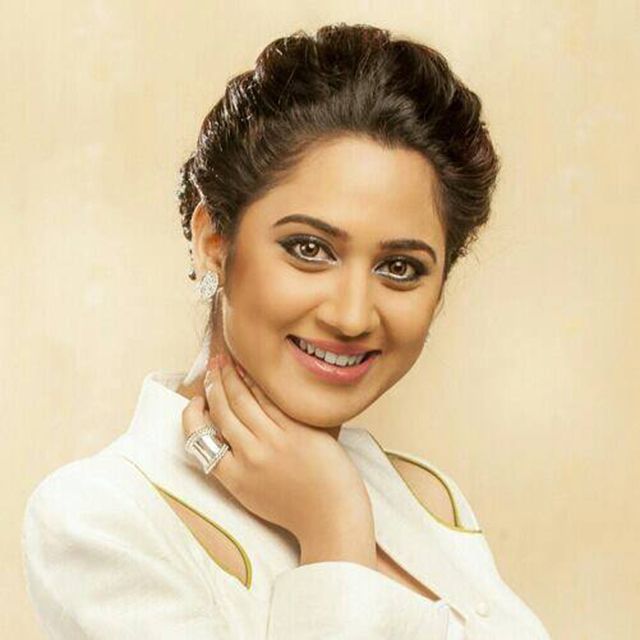 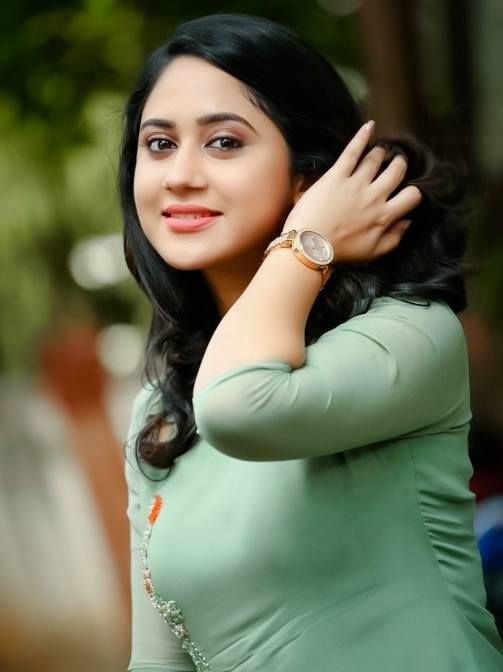 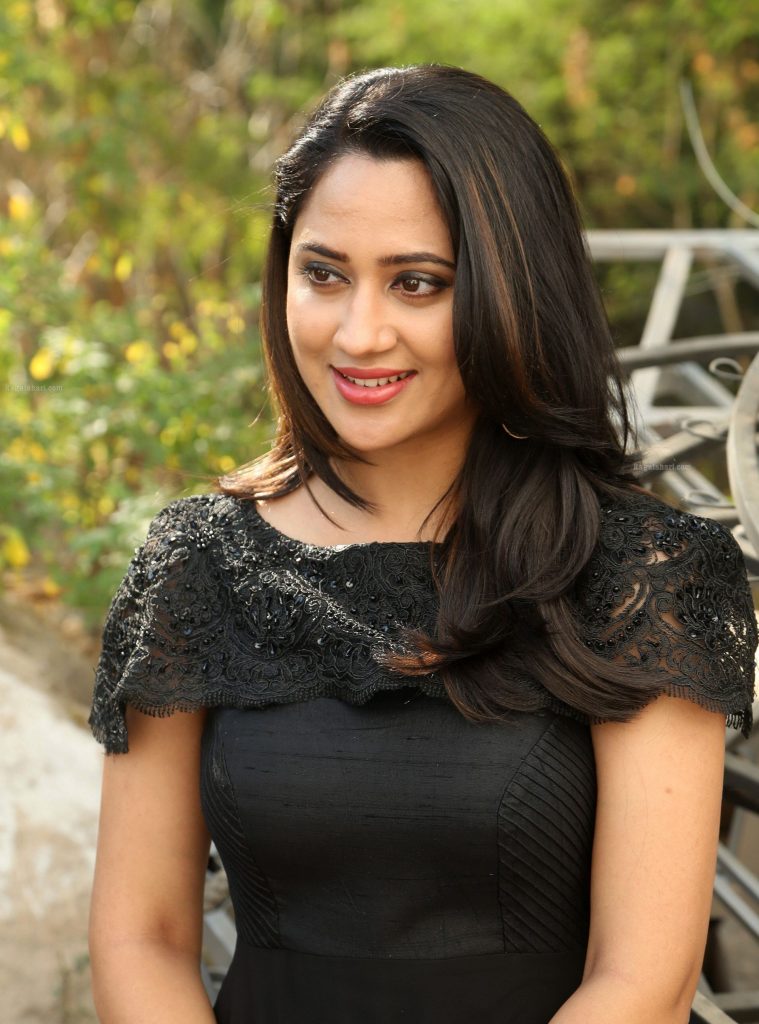 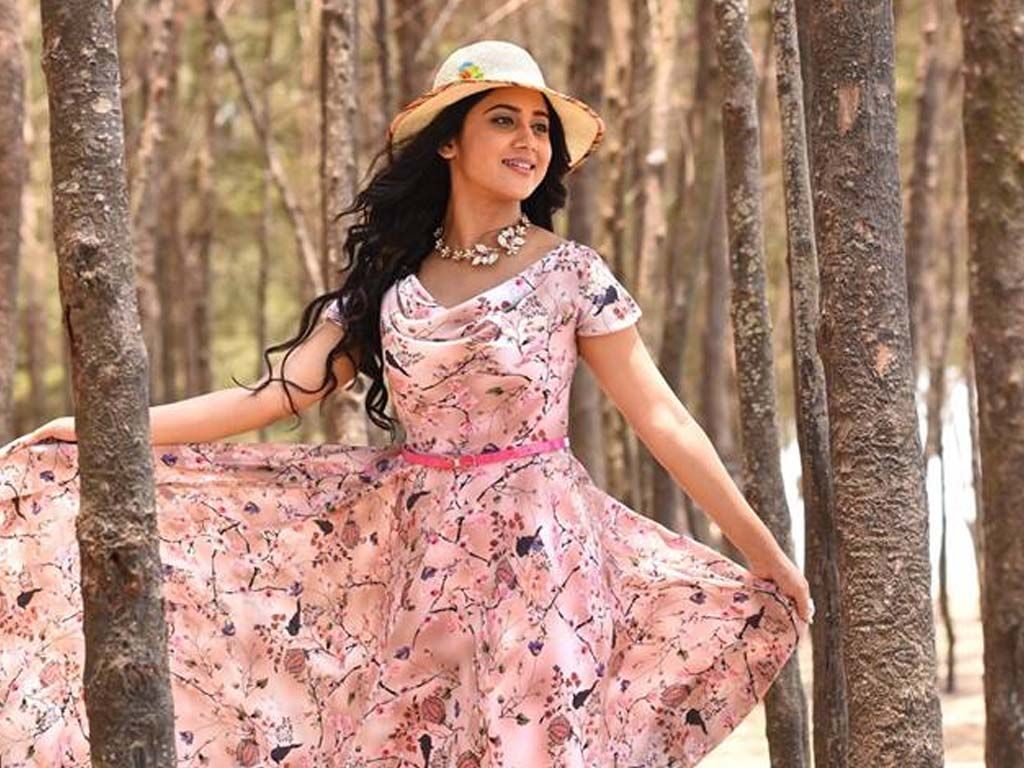 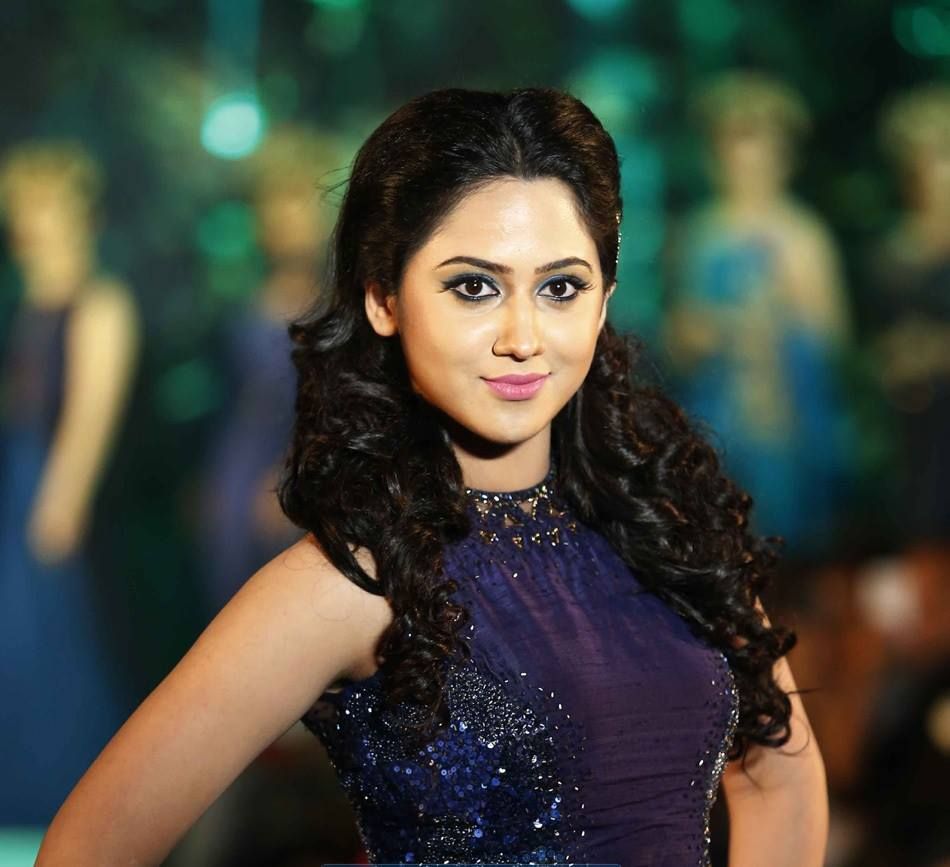 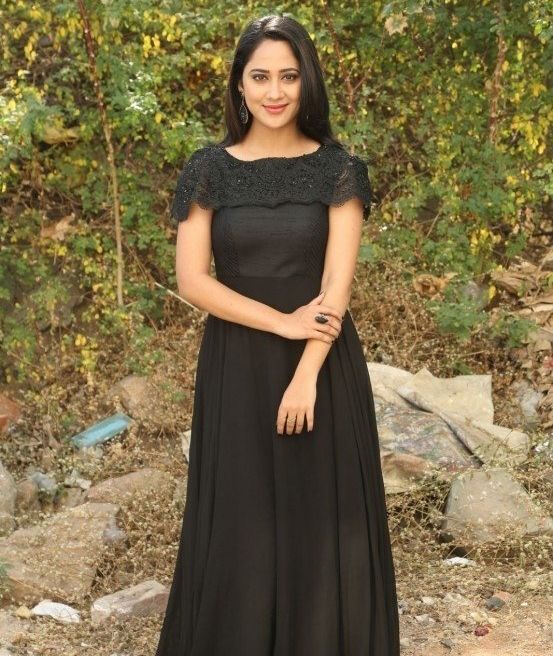 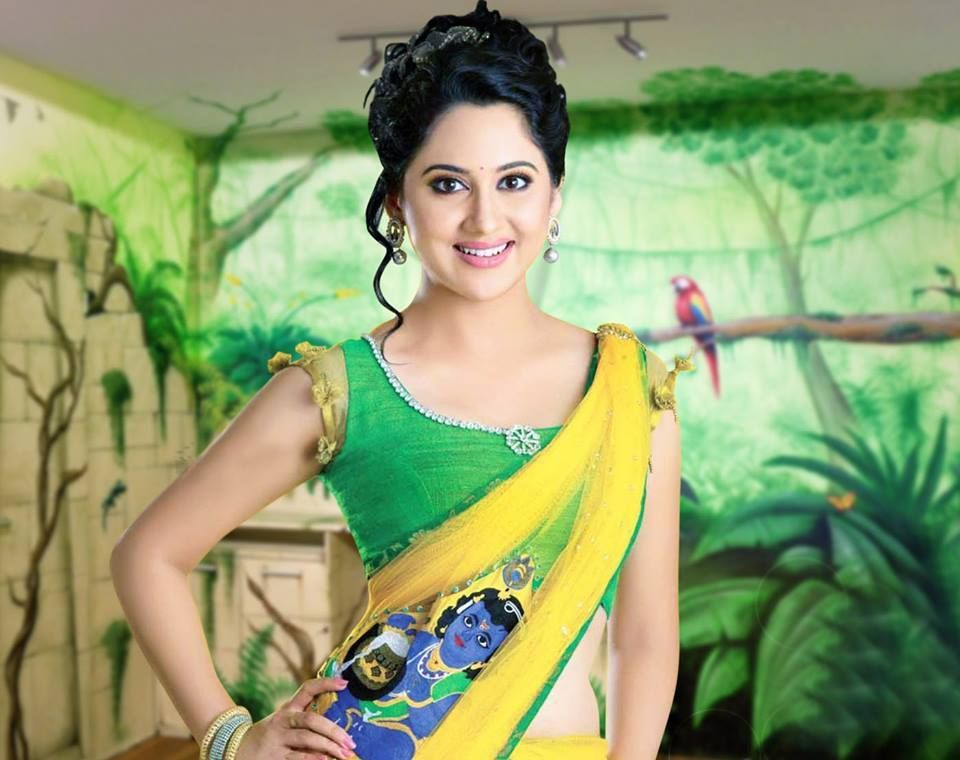