Amit Sadh is an Indian actor. He played the role of Kshitij, a lawyer, in Shobna Desai’s soap opera Durgesh Nandinii that aired on Sony Entertainment Television. Sadh had made his film debut with the 2010 horror film Phoonk 2. Sadh also worked in Kai Po Che!, which released in February 2013. He played the role of a priest’s son, Omkar Shastri. He played the role of the businessman Aakash Oberoi in film “Sultan” alongside Salman Khan and Anushka Sharma. Sadh quit his studies after standard 12 to pursue his acting career. He fell in love with Neeru Bajwa during the shooting of the television show Guns and Roses, where he played the role of a don. According to him, it was the best role of his career. 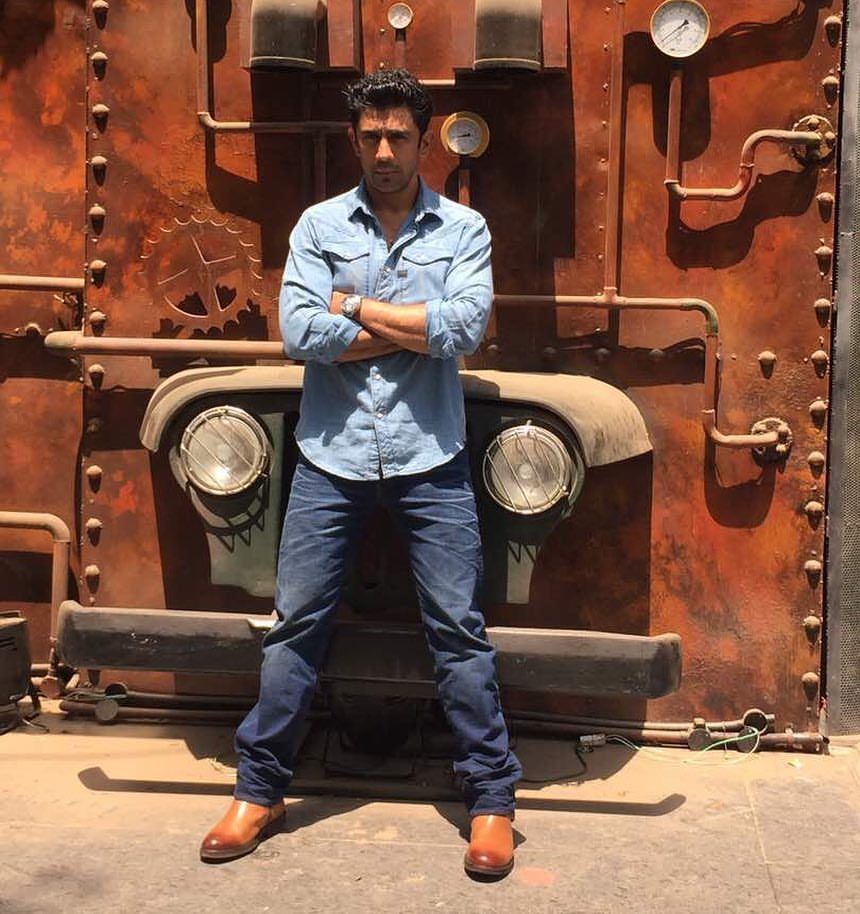 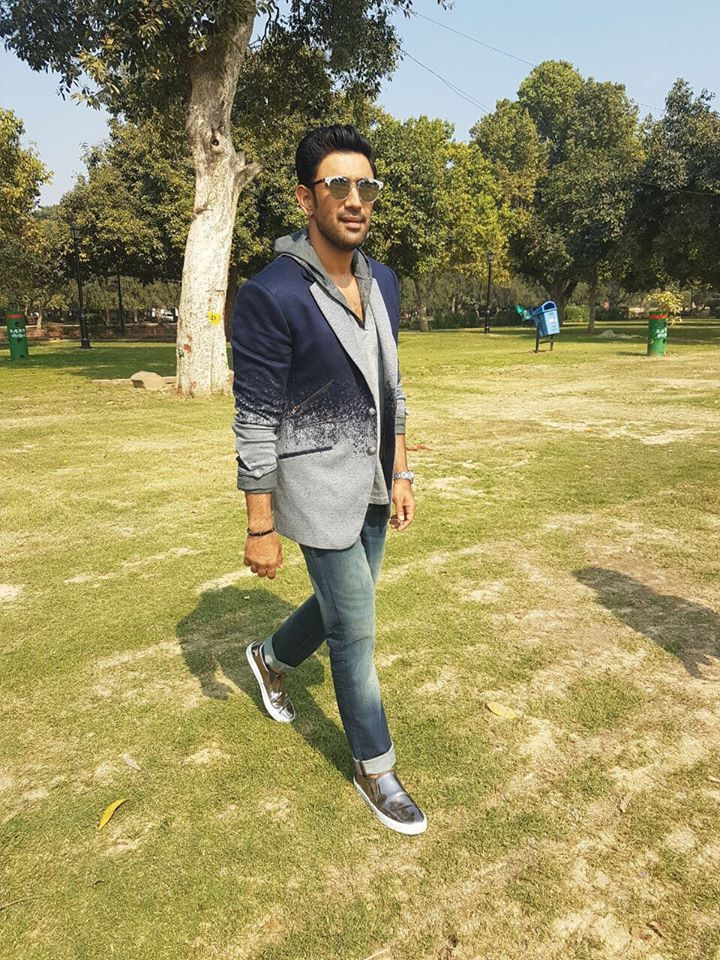 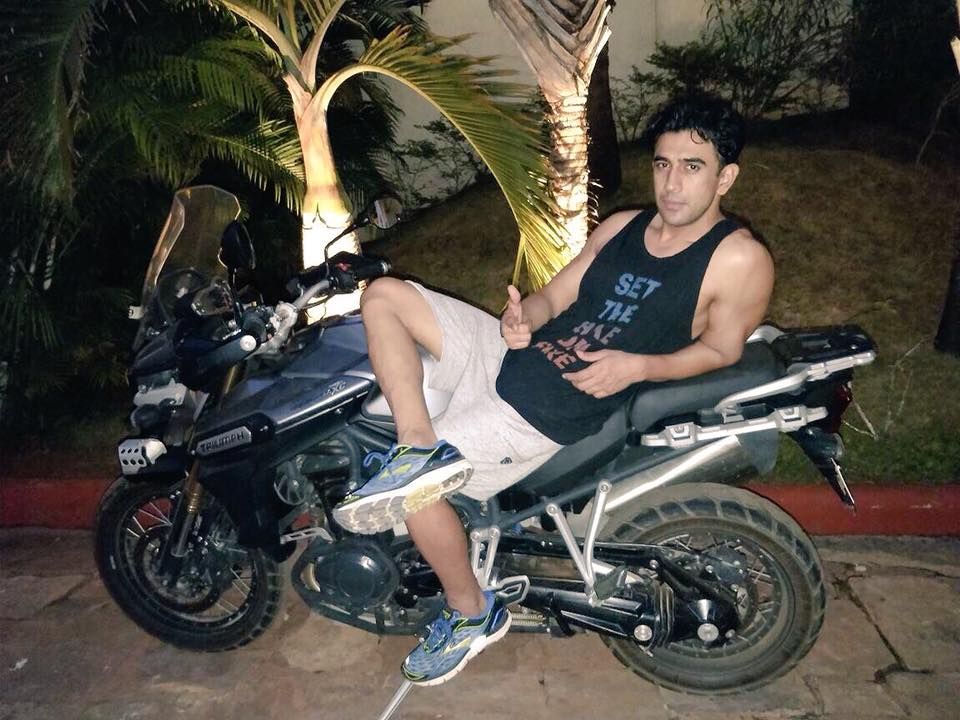 Amit Sadh With His Mother 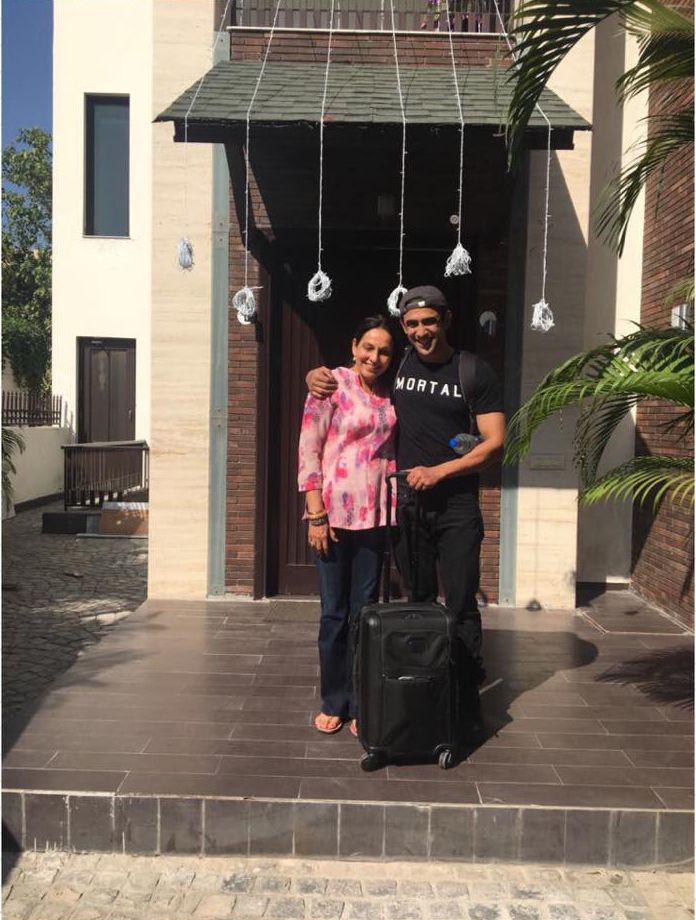 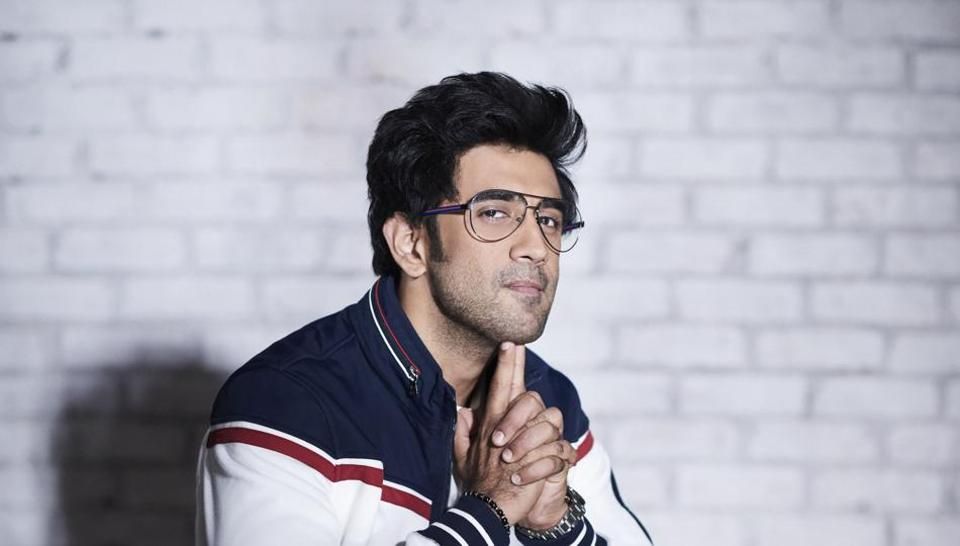 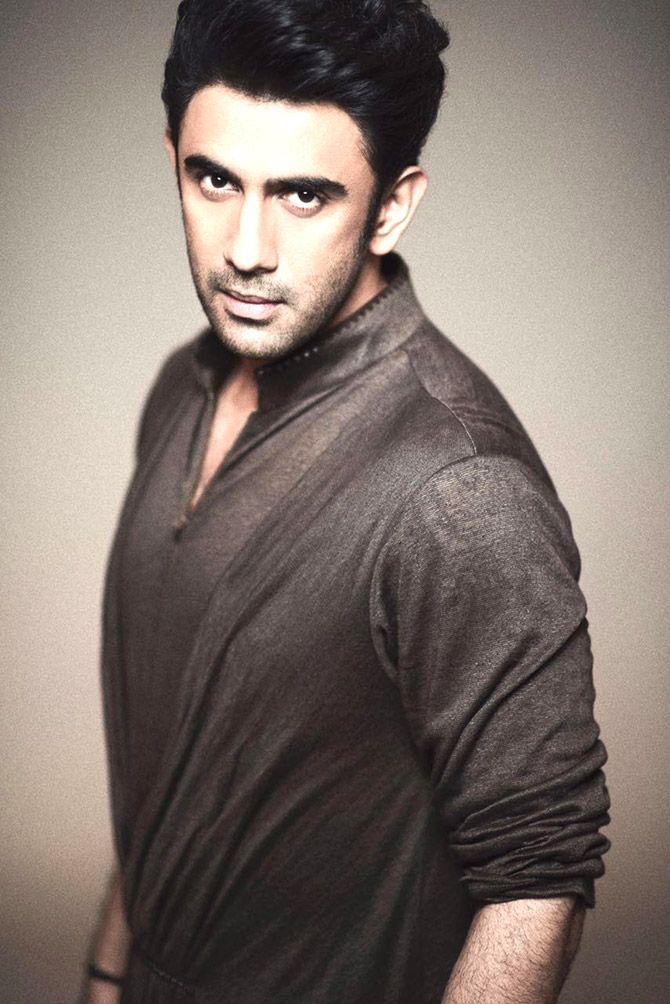 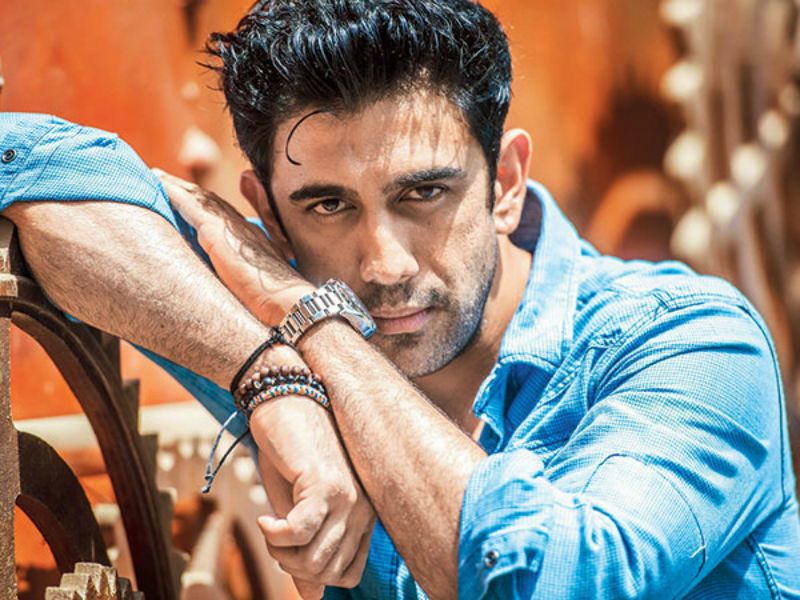 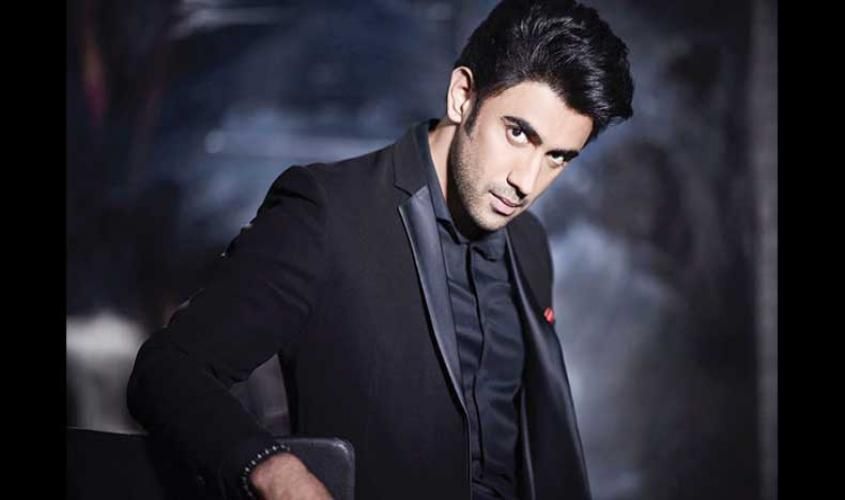 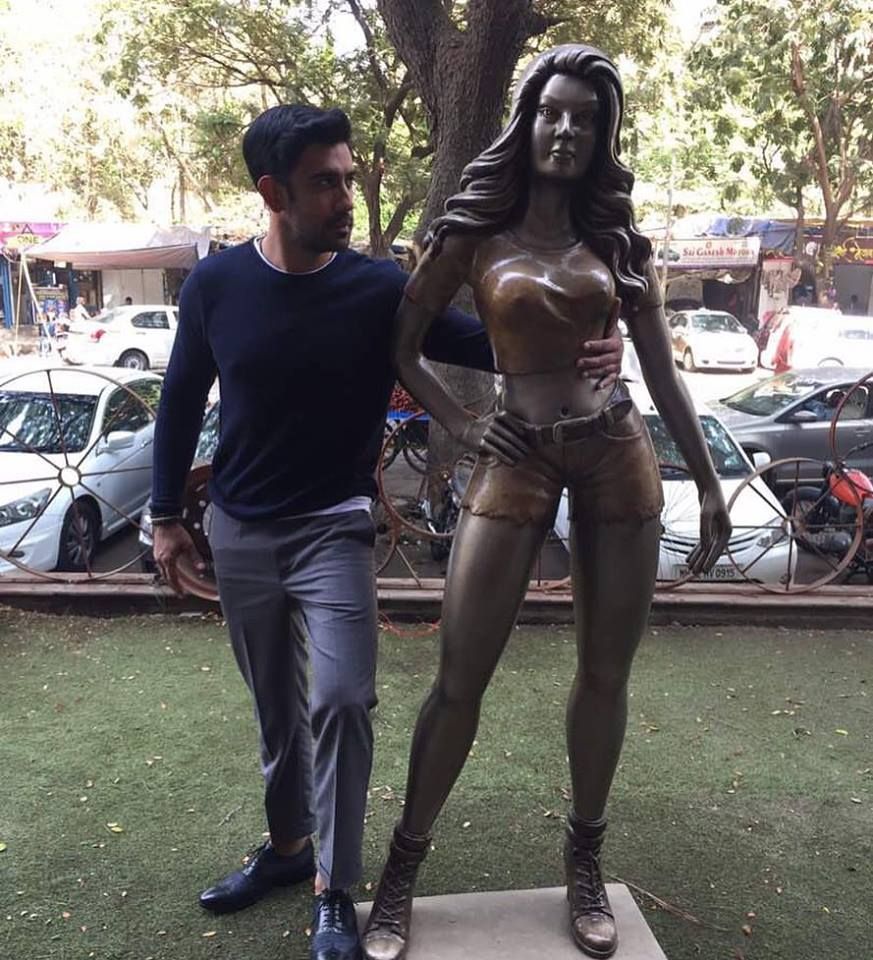 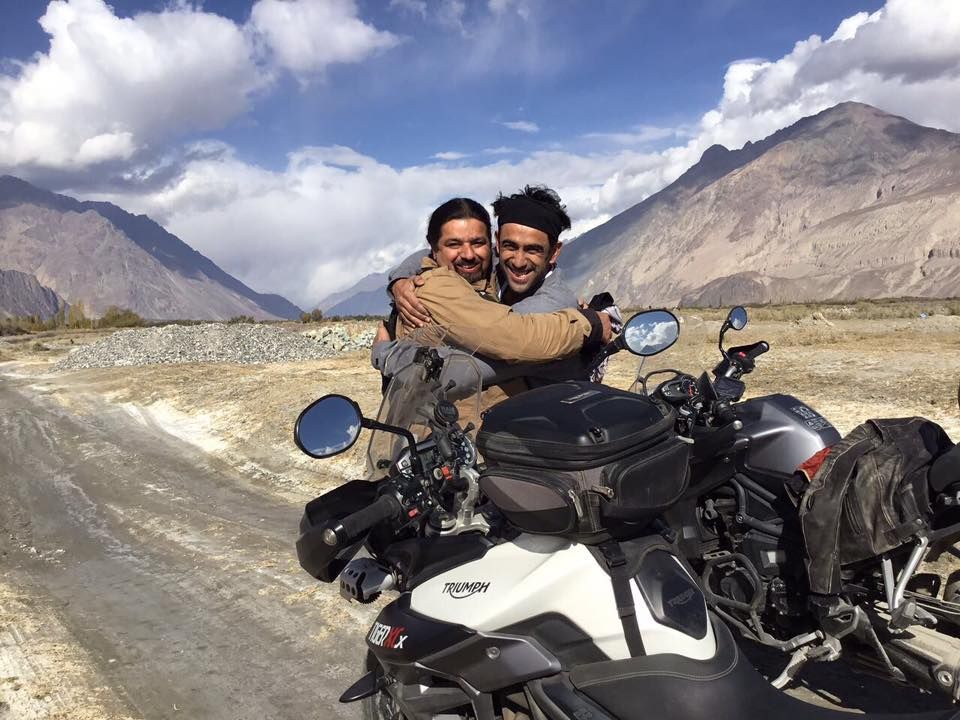 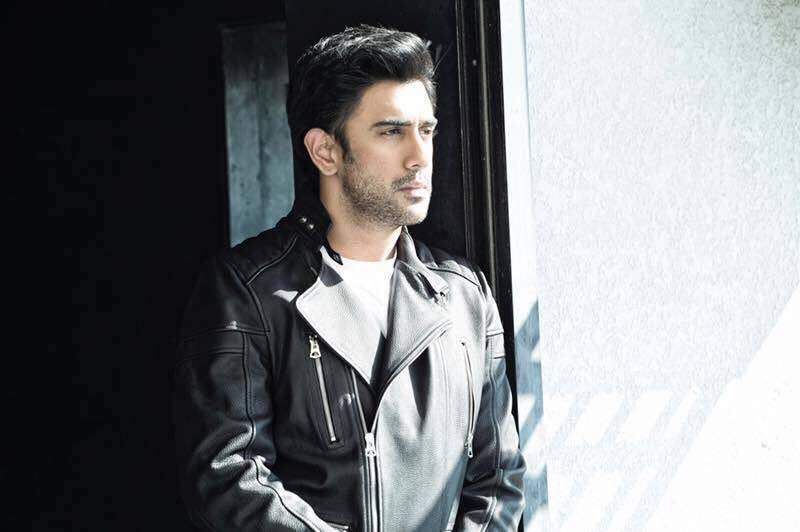 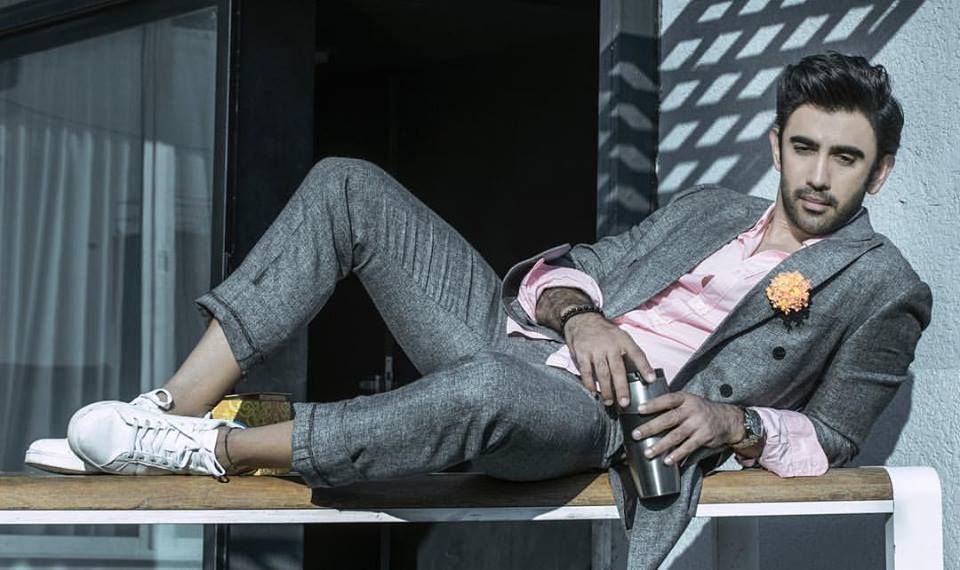 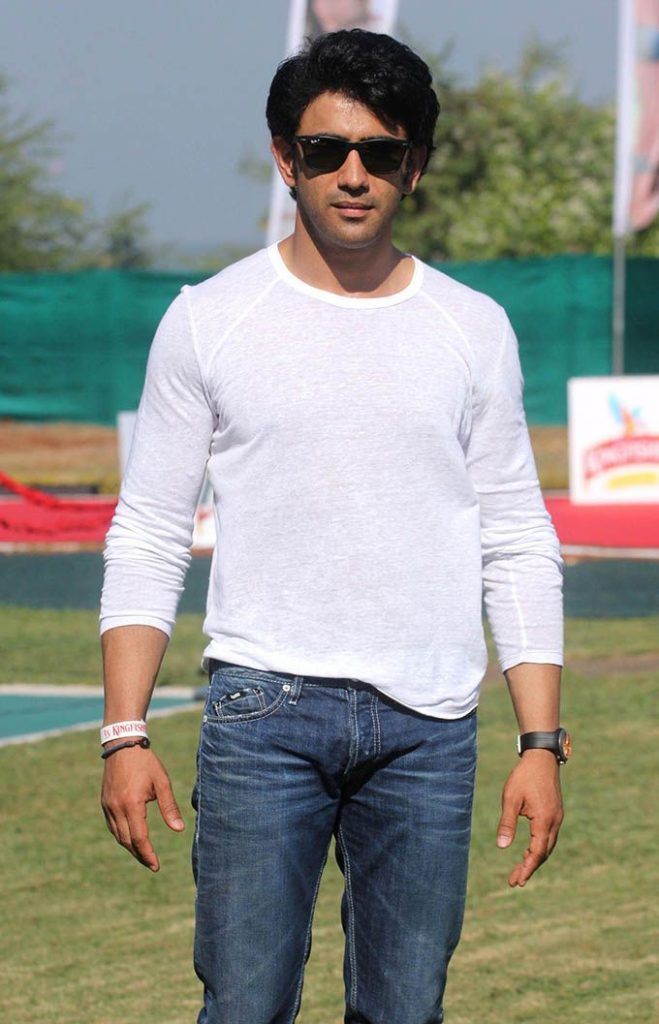 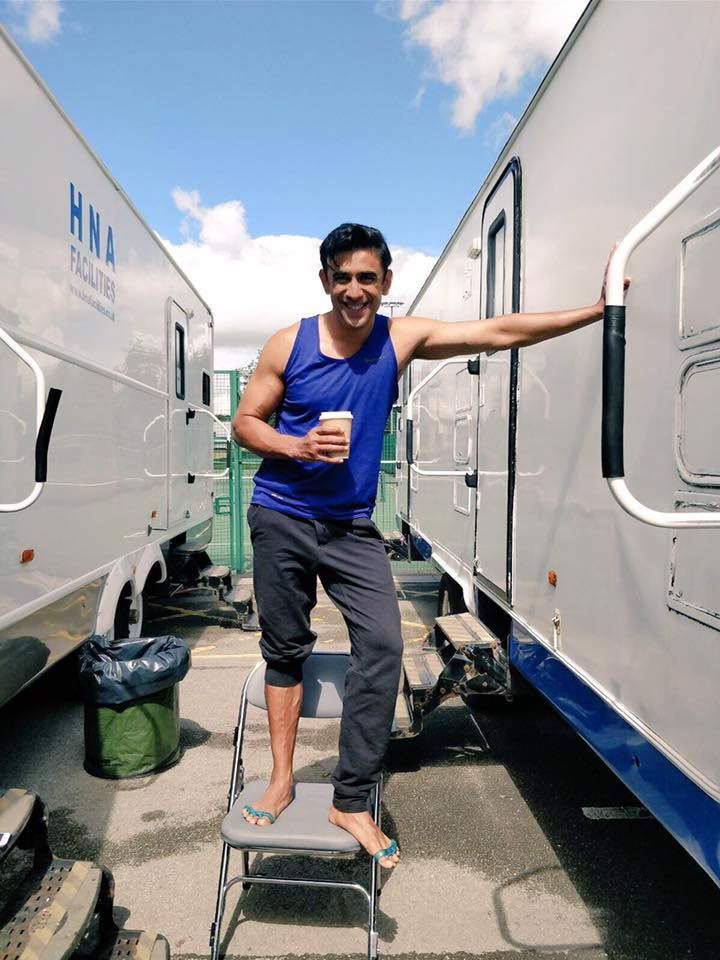